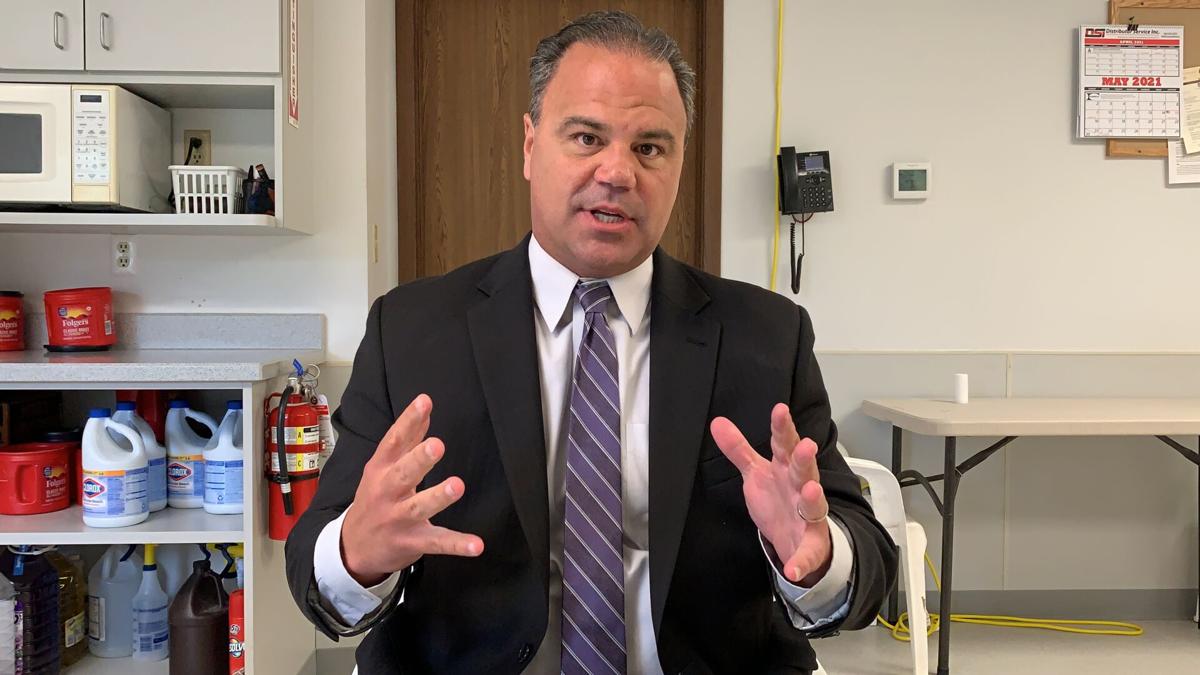 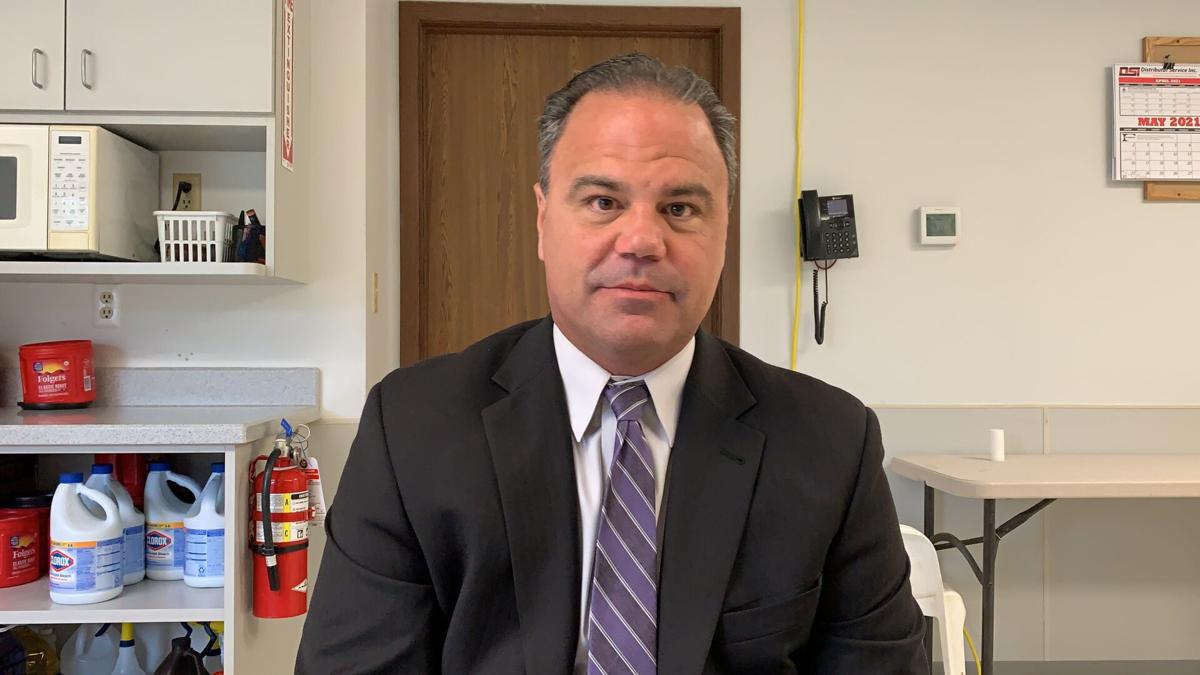 Jason Richey, an Allegheny County attorney, has used his “Contract with Pennsylvania” as the early foundation of his gubernatorial campaign.

It includes positions and proposals dealing with issues such as the economy, size of government, healthcare and elections.

“I wanted to give the state a boost,” said Richey, a Republican, during an interview at Hoff Enterprises in Conemaugh Township, Cambria County, on Thursday, “and I think, as an outsider, I have the ability to come in. We’ve put together a 12-point plan called the ‘Contract with Pennsylvania’ that is going to reinvigorate and unleash the power of Pennsylvania, because Pennsylvania should be kicking butt out there in the competition.”

The contract fits with what Richey called his “core belief system” that “the government needs to get out of the way to let people achieve their dreams and their objectives and to provide self-responsibility.”

If enacted, he would want an 18-month wait period to implement the policy, during which his plan would call for reducing the size of the legislature and executive branch, while eliminating the Turnpike Commission and the Liquor Control Board.

Richey said his proposal would offset the tax losses by eliminating almost all sales tax exemptions – excluding for healthy food and clothing. He feels getting rid of income taxes would enable residents to have more money to spend and provide an incentive for people and businesses to relocate to the state.

“We believe that by filling in the sales tax, and going to zero and zero, and shrinking the size of the government, that will fill in the gap,” Richey said.

He wants to reduce the state government, which has 253 legislators, while also providing incentives for the commonwealth’s 500 school districts and more than 2,500 municipalities to consolidate.

Richey, who has never run for political office, said he was inspired to enter the 2022 race, in part, because he felt Pennsylvania Gov. Tom Wolf, a Democrat, mishandled the COVID-19 pandemic.

He has been with K&L Gates, a Pittsburgh-based law firm, for a quarter-century, working in several areas, including energy, construction and manufacturing.

“I’ve become an expert in those fields,” Richey said. “I understand the needs of those industries, and those really are the backbone of Pennsylvania. The other thing I’ve done during my career is I’ve done a number of bid protests, and those relate to state-awarded contracts, and when I get involved in those bid protests, you’re often looking at fraud or corruption. I have done these investigations of fraud and corruption in over 40 states now. As part of that, I’ve become a state law expert.”

Candidates for governor, U.S. Senate jockeying for position with 2022 on the horizon

Democrats will be seeking to do something in 2022 neither political party has ever accomplished since Pennsylvania began allowing governors to serve two terms – hold onto the governor’s office for three straight terms.