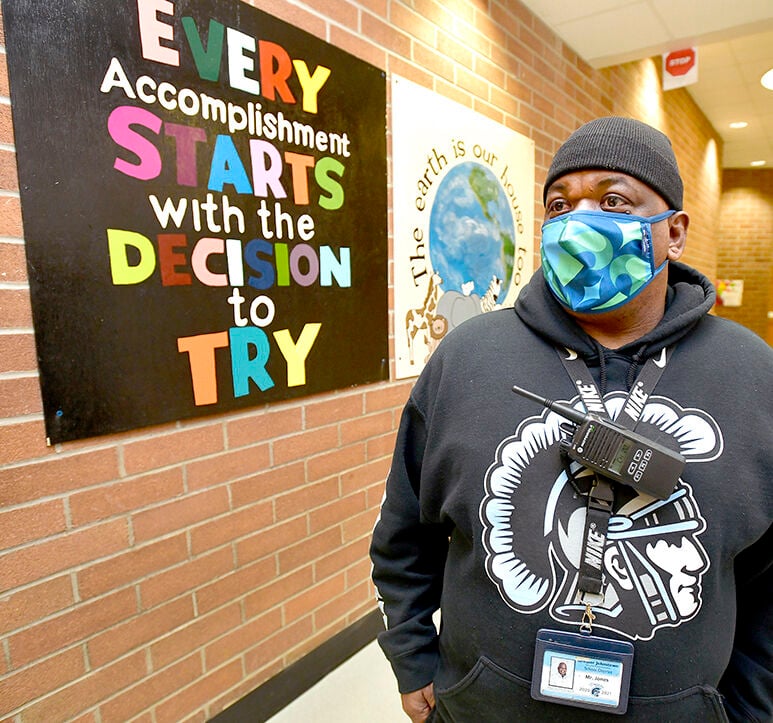 Greater Johnstown Middle School paraprofessional Mike Jones, who joined the United States Army at 31, said his time in the military made him “a complete man.” 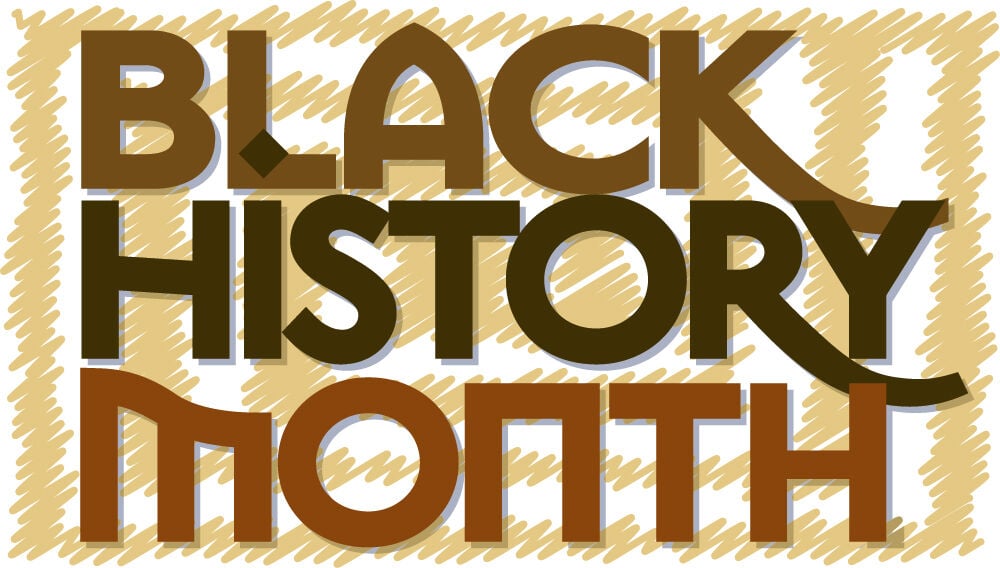 Greater Johnstown Middle School paraprofessional Mike Jones, who joined the United States Army at 31, said his time in the military made him “a complete man.”

When Greater Johnstown Middle School paraprofessional Mike Jones was 31, he took a step that not many at his age would have taken.

He joined the United States Army.

“It taught me not to prejudge anyone,” Jones said. “How to work with staff. When you’re growing up and they say, ‘Your parents missed out on teaching this,’ the Army taught me what maybe my dad and mom missed. It made me a complete man.”

Those long days at the school for Jones are a labor of love for his city and the students, and they do not go unnoticed.

“He’s a leader among his peers,” middle school principal Dino Scarton said. “He’s a person that staff members go to for advice on supporting students. I think it’s because his dedication does not end at the last bell. He’s a leader of our after-school program as well. He strives to build those relationships with our students and bridge that gap that is between home and school.”

That strong work ethic came to Jones not only from his time in the service, but also from his parents Gerald and Lazette Jones, before Mike Jones was able to pass it down to his own children, Tiasha Jones and Gerald Jones, the latter of whom joins his father as a paraprofessional at Greater Johnstown Middle School.

‘Gotta love one another’

While Jones, a native of Johnstown, didn’t mention many instances of racism affecting him directly, he did recall one incident while in the Army.

“In the military, I did come up with one personal issue there with race,” Jones said. “I had a sergeant – my belief is that he didn’t like African Americans, so we kind of butted heads. It didn’t work out well for me, because he was of a higher rank. I probably said a few things that I shouldn’t have said.”

While the nation has seemed to be divided on the issue of race, Jones notes that working harder to see the good in others can go a long way in mending fences.

Headlines across the country of police violence against Black people and the subsequent protests held the nation’s attention through most of 2020. It’s a topic that Jones wasn’t afraid to break down.

“Everybody’s got to be held accountable,” Jones said. “If you break the law, I’m a true believer that you need to pay the consequences. Some of these killings are unjust. That’s the only good word I can put to it. If you break the law, I have nothing against the police department, but as I said, that goes back to racism.

“There’s a lot of ghosts in people’s closets, and some of it is coming to the forefront with some of the police officers there. But I don’t speak bad about the police, because if you do wrong, you do wrong. Does it justify you getting shot or killed? Probably not. I’ll leave it at that.”

He added: “We’re always going to have it. ... The Black Lives Matter movement was a good thing, but we have a long way to go. A long way to go, unfortunately. Personally, I never was confronted with any major situation with race.”

‘Being black and white’

One benefit of the recent discourse on race is the strengthening of the bond among faculty members within the Greater Johnstown School District, he said.

“We have become more close-knit as a staff, teaching kids of color, as well as Caucasian kids,” Jones said. “It’s bringing some of us closer together, working as one, being Black and white.

“I think it’s helped a lot in the Johnstown School District. A lot of black marks are put against us, and nobody says anything when we’re doing good. ... We as a staff – I mean the high school, the middle school and the elementary school in Johnstown – I think has come a long way in racial relations with each other, as well as the students.”

While Jones’ opinion is that relations are trending upward, he’s not blind to the fact that there are hitches in the road.

Jones noted: “Are we going to have any setbacks? Probably. Everybody has a little setback. But we are heading in the right direction.”

Both of Marsha McDowell’s sisters are living in Texas and have encouraged the Johnstown native to head south as well.