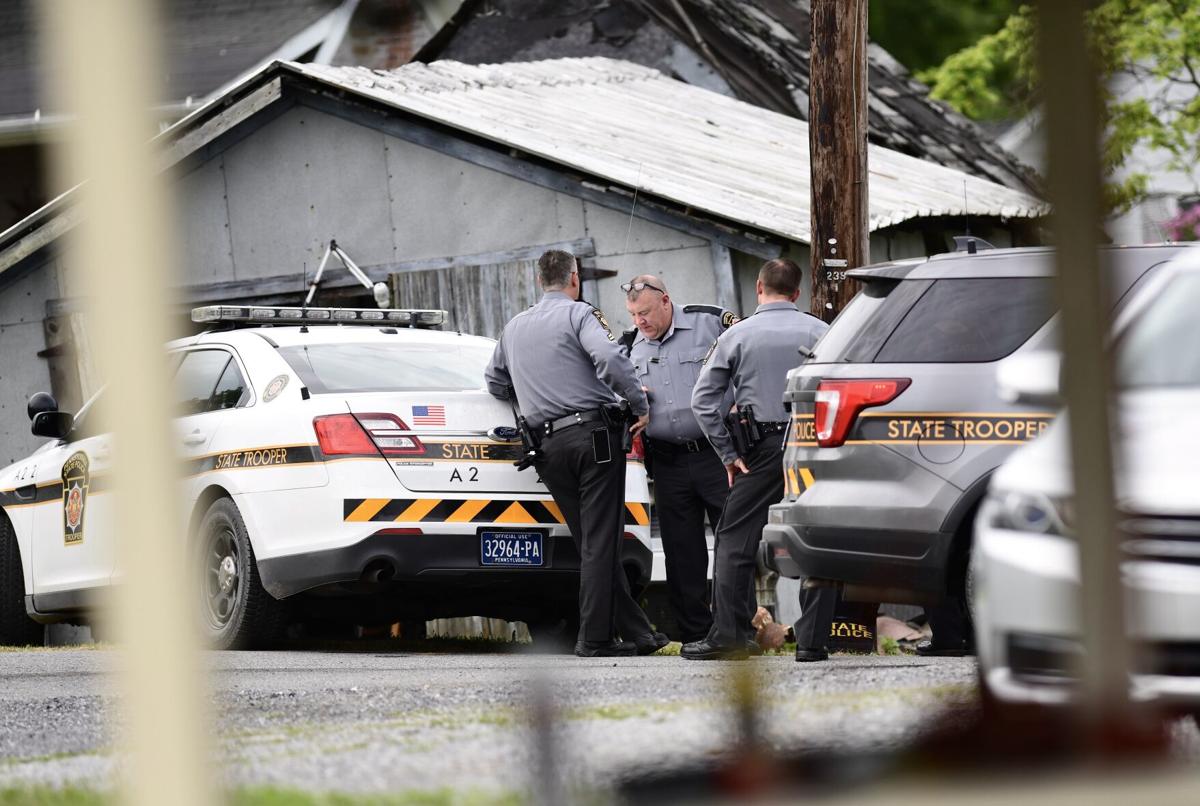 State police on the scene of a death investigation on Meadow Lane in Portage Township on Thursday, June 4, 2020. 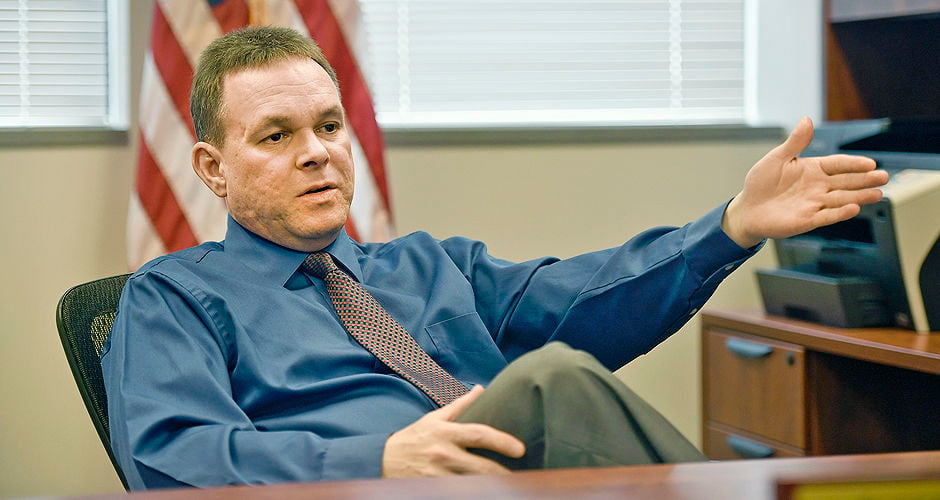 State police on the scene of a death investigation on Meadow Lane in Portage Township on Thursday, June 4, 2020.

Authorities released the name of the Portage woman who was found dead inside a Portage Township home following a daylong standoff on Thursday.

Alyssa Nicole Legros, 32, was found in the first-floor living room of a home in the 100 block of Meadow Lane, Cambria County Coroner Jeffrey Lees said.

An autopsy performed Friday at Forensic DX in Windber was inconclusive, he said Friday.

"This case is heading toward a potential drug overdose," Lees said. "It was confirmed that she was six or seven weeks pregnant."

It will take six to eight weeks for toxicology results to determined the cause and manner of death for both mother and child, he said.

"It is a sad case for Cambria County," Lees said.

Lees said the man found Legros unresponsive at the home round 4 a.m. on Thursday and called 911.

When firefighters and EMS arrived, they found Legros beyond help and called for the coroner.

"At that point the boyfriend became very agitated and forced the fire department and EMS personnel out of the residence," Lees said.

Unable to coax McGarry from the home, troopers entered the residence with a search warrant and took him into custody at 3:15 p.m., more than 11 hours after the initial 911 call. McGarry was taken to Conemaugh Memorial Medical Center for an evaluation.

Lees said there were no outward sign of trauma. Drug paraphernalia were found inside the home, he said.

"We've had a drug problem in Cambria County for many years," Lees said. "It's heart-wrenching when you have innocent individuals passing away from drug usage.'

There have been 22 confirmed overdose deaths in Cambria County this year, he said. Six other cases are pending toxicology results.