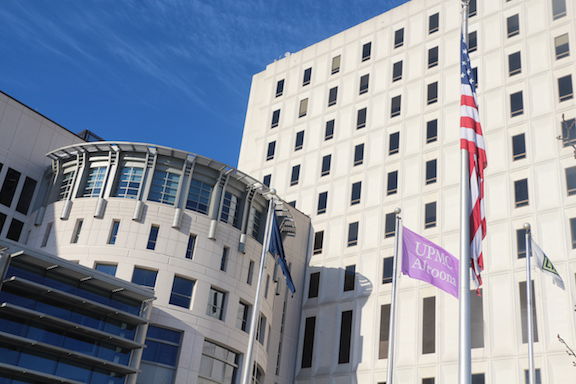 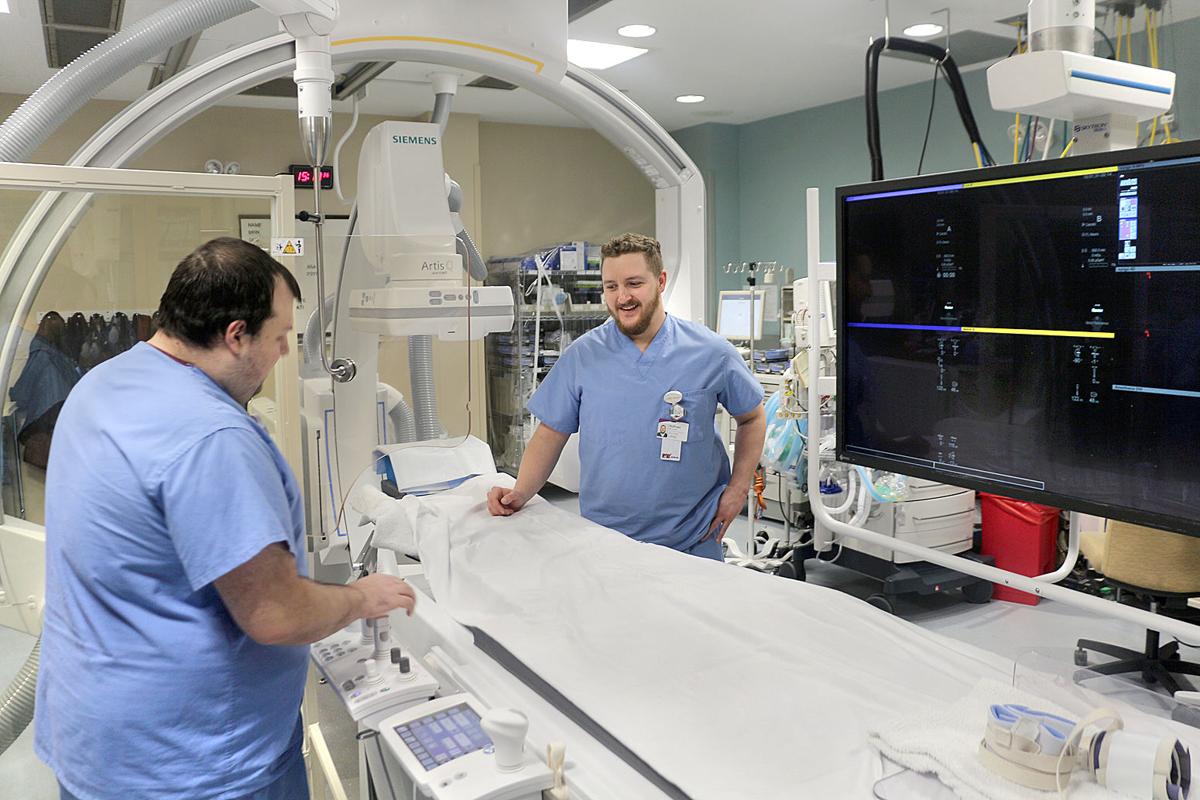 Opening of the Ebensburg outpatient center and expansion of the obstetrics department are part of UPMC Altoona’s ongoing commitment to bringing the latest medical care to the region, hospital President Jan Fisher said.

“Ebensburg is a beautiful facility,” Fisher said. “It has a lot of opportunity for some expansion. They did a nice job with that building.”

The escalating grudge match between Pittsburgh health giants Highmark and UPMC has been making headlines with a lawsuit by the attorney general’s office and proposed legislation to intervene.

“We need to educate the community to everything that’s available there,” Fisher said. “Regardless of who they are getting their primary care from, they can get their (testing and imaging) there.”

The facility’s third floor is home to a Federally Qualified Health Center operated by a Sharon-based Primary Health Network. The center offers family medicine and behavioral health services for all residents, without regard to ability to pay.

At the Altoona campus, renovations continue to expand the obstetrics department.

Fueled, in part, by the closing of maternity departments in UPMC Bedford and other hospitals in the region, births are up in Altoona. The obstetrics professionals, who are part of UPMC Magee-Women’s team of experts, delivered more than 1,000 babies last year.

As a regional tertiary care hospital, the maternity center is just one example of the advance programs offered at Altoona Regional, Fisher said.

Led by Dr. Cynthia Kenmuir, interventional neurologist, the hospital has been working on its accreditation as a comprehensive stroke center, Fisher said.

“We are going to be able to intervene more quickly when a patient presents with a stroke,” Fisher said. “It’s a fairly high-end specialty.”

The UPMC Heart and Vascular Institute at Altoona offers a wide range of expert services, including transcatheter aortic valve replacements.

UPMC’s Level 2 trauma center is another regional asset, she said.

“We have an in-house trauma surgeon 24 hours a day,” she said. “We have a team here who are responsible to trauma. I don’t think people appreciate the commitment to that program.

“That also brings a lot of depth of training for all of our staff.”

UPMC Bedford has its own attributes, Fisher said.

“I think Bedford’s strength is it is a strong community hospital with emergency services,” she said. “And for people who need procedures or radiology testing, they don’t have to drive an hour and a half. That is provided in Bedford.”