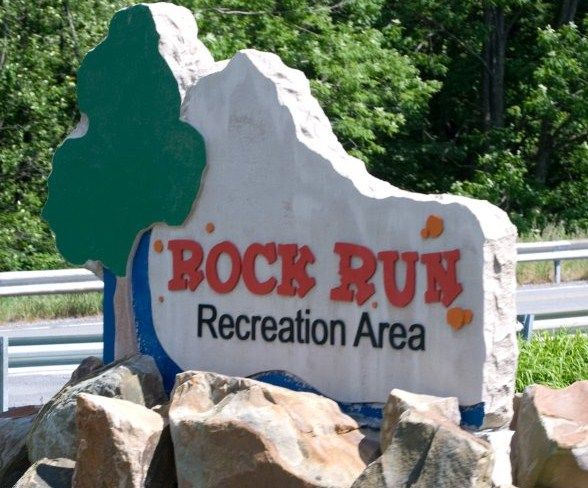 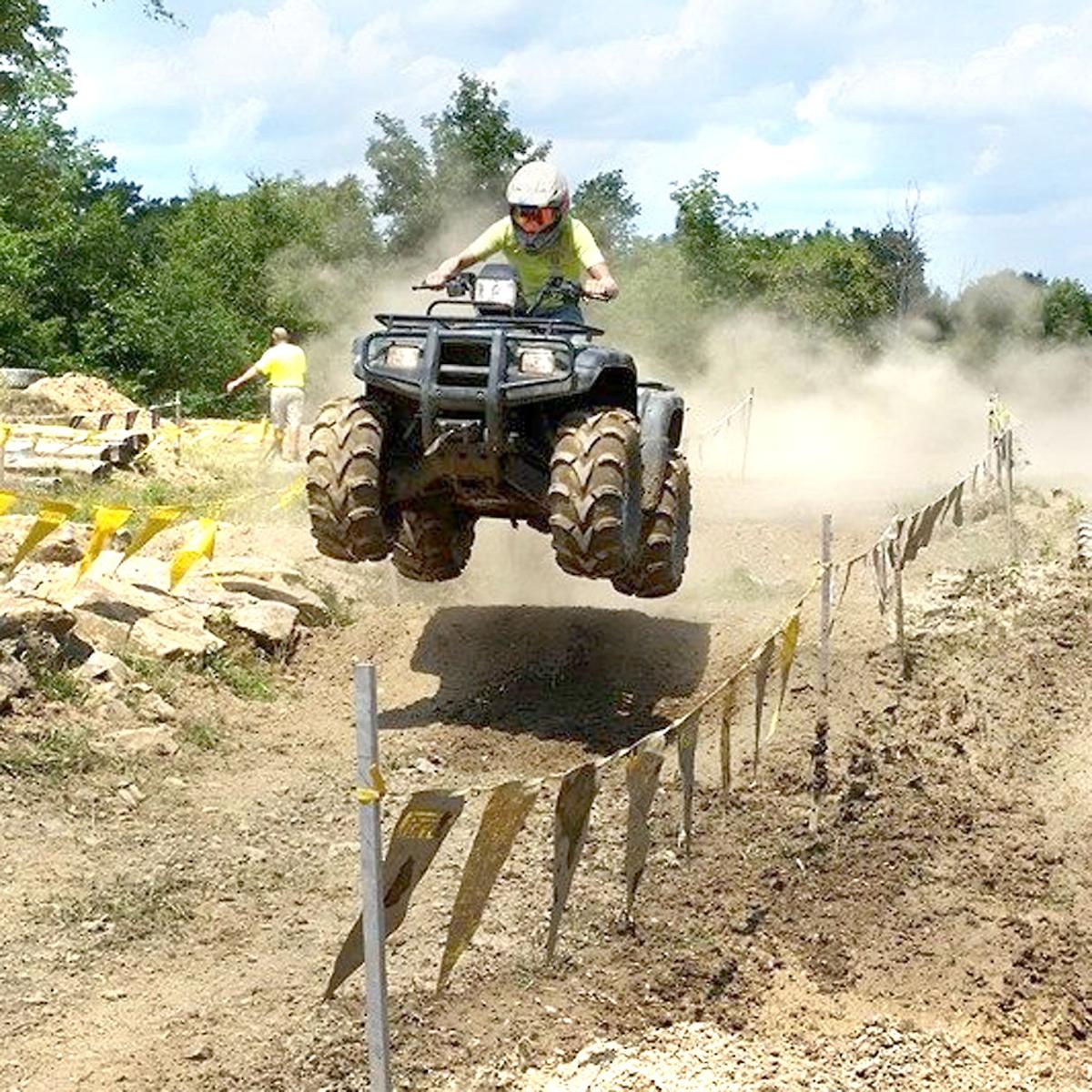 An ATV rider flies through the air at Rock Run Recreation Area in Patton in this undated file photo.

An ATV rider flies through the air at Rock Run Recreation Area in Patton in this undated file photo.

EBENSBURG – Rock Run Recreation Area offers more than 140 miles of trails to the ATV enthusiasts who come from far and wide to ride there – and it also “has a fairly positive impact” on the economy of northern Cambria County and southern Clearfield County, according to Gary Haluska, chairman of the board that operates the Patton-area ATV park.

“Gross revenues last year probably topped $400,000,” Haluska said. “Obviously, they spend it at Rock Run, and they spend it outside Rock Run.

“They go to grocery stores. Some of them stay at bed-and-breakfasts.”

Last year saw the opening at Rock Run of 16 permanent campsites with access to electricity, and a shower facility that provides overnight campers with a place to wash up. In 2020, the park’s 14th year, leaders plan to make improvements to several campsite access roads and to use materials hauled in last year to improve trails, Haluska said.

“It’ll be crazy the first day,” Haluska said. “The line will be out the door. … We look forward to having another good year, helping the local economy and giving people a safe place to ride.”

Visitors to Rock Run have come from 30 different states.

Many come from eastern Pennsylvania, New Jersey, New York and Maryland – including “a tremendous amount of people from the Baltimore area,” Haluska said.

State Rep. Frank Burns, D-East Taylor Township, said Rock Run and other outdoor recreation opportunities in the region have “a tremendous impact” on the local economy – “and one that I hope will only grow as our outdoor recreation industry matures.”

Burns said: “As a state legislator, job creation and strengthening our local economy are my top priority, and I recognize that that doesn’t just mean factories and industry, but encouraging a diverse economy that includes tourism and outdoor recreation. ... They’re building something that draws people to Cambria County and encourages them to stay nearby and support other local businesses.”

In June, the Cambria County Conservation & Recreation Authority, which owns the Rock Run property, entered into an agreement with CPV Rogues Wind LLC – allowing the company to explore development of a wind farm at Rock Run.

Haluska said company employees recently took down one set of meteorological (met) towers at the property and put up another set.

Met towers are equipped with instruments that measure windspeed in order to determine whether the property is suitable for a wind farm.

CPV Rogues Wind LLC is a division of Competitive Power Ventures, the company that recently built the CPV Fairview Energy Center along Route 271 in Jackson Township. That plant went online in December, several months in advance of early projections. CPV is also exploring the creation of a 1,200-acre, $200 million solar energy facility in Portage and Summerhill townships.