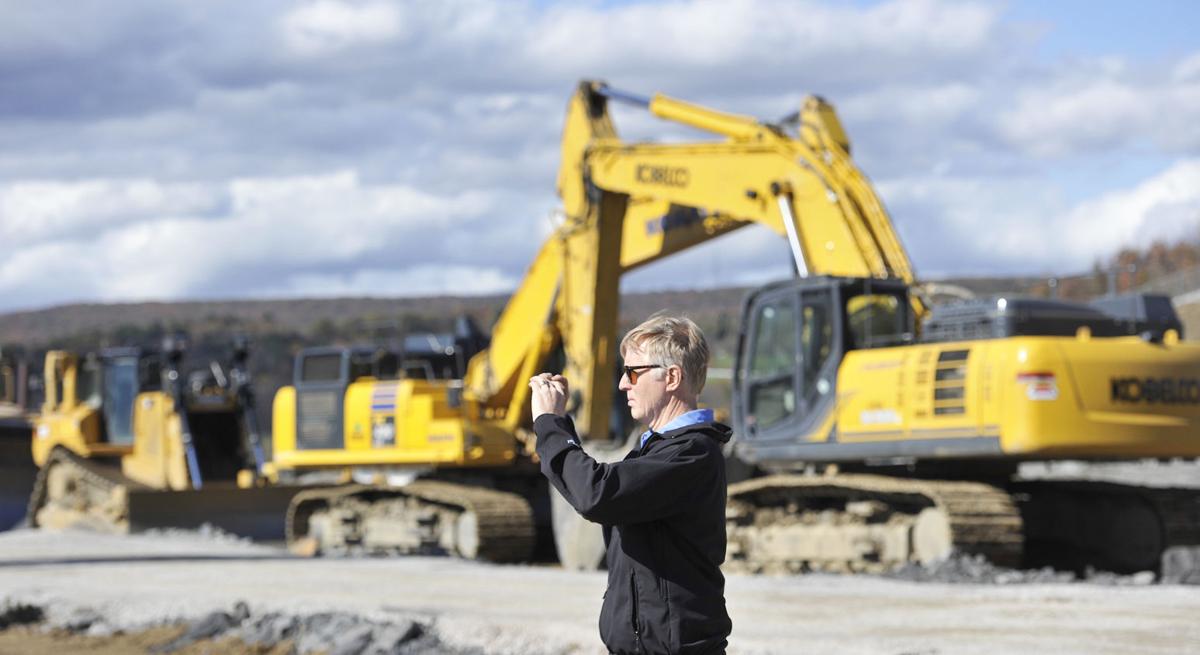 Skip Brennan, of Schenectady, N.Y., the project manager for General Electric, takes a photo Tuesday of the grounds where the CPV Fairview Energy Center will be built in Jackson Township. 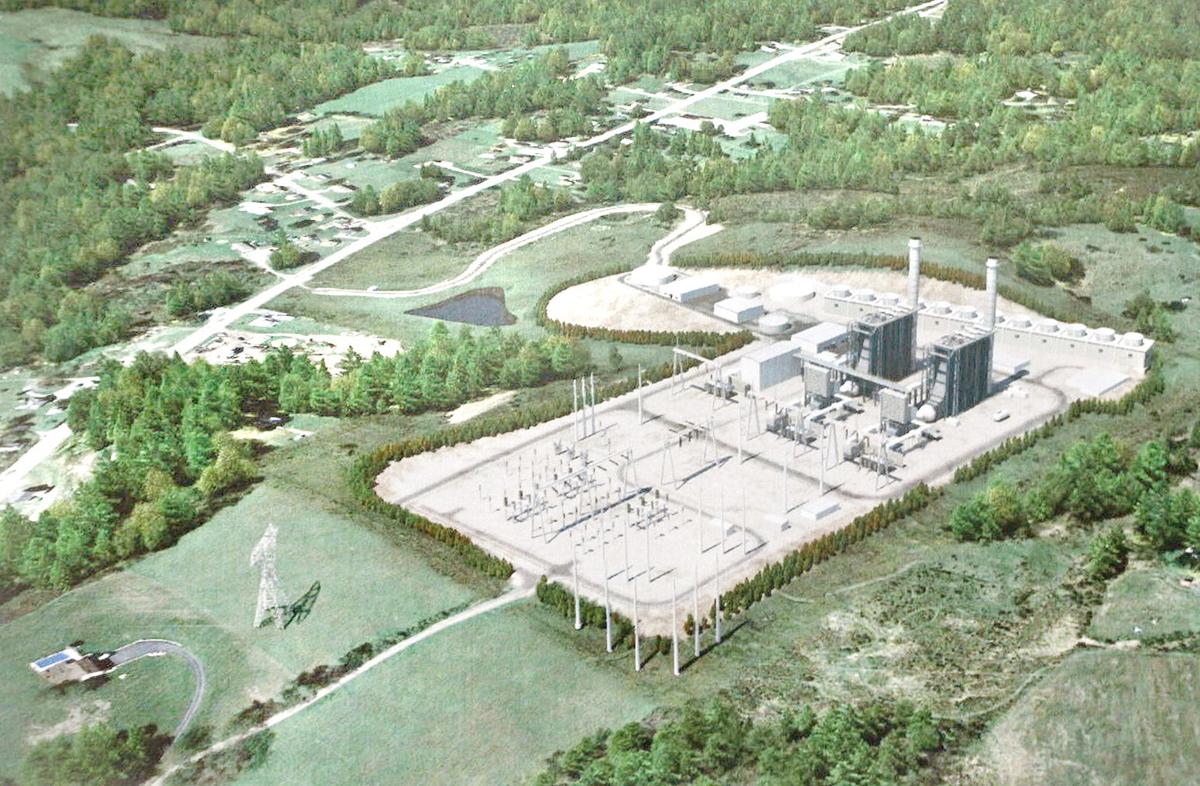 Skip Brennan, of Schenectady, N.Y., the project manager for General Electric, takes a photo Tuesday of the grounds where the CPV Fairview Energy Center will be built in Jackson Township.

Construction is well underway on the new $700 million CPV Fairview Energy Center off Route 271 near Vinco.

When it goes online in 2020, the facility will produce 1,050 megawatts of electricity from turbines powered by natural gas and ethane, a liquid extracted with natural gas.

When complete, the plant will employ about two dozen workers with a payroll of about $3 million.

The launch gathering was held in the former brownfield that was cleaned up over the summer, CPV Project Manager Mike Resca said.

“Since then, all of the grading work to get the plant site ready for construction has been completed as well,” Resca said. “We’ve started foundation work for the main plant and the electric switching yard where it connects to the First Energy’s 500 kilovolt transmission lines.”

Foundation work is expected to continue into the spring. Then the plant’s main equipment, including generators and turbines, will be brought in, along with related equipment.

Meanwhile, work has also begun on a new waterline and pump stations to supply the plant’s water.

The 13-mile pipeline will extend north from the Cambria Somerset Authority’s current Johnstown line to the new Vinco area plant, officials from both organizations have said.

“There is pipe into East Taylor Township,” Resca said. “That will get back underway in the spring and should wrap up in early summer.”

Another link will come south from the Texas Eastern gas pipeline, bringing natural gas to run the turbines.

That project is also underway, along with a meter station at the main pipeline’s interconnection.

The equipment will be installed over the summer, while the switching yard is assembled, Resca said. Next year, the rest of the inside piping work will be done in preparation for startup and operational testing in the latter half of the year.

“It’s like when you build a house,” Resca said. “The walls go up pretty quick. It’s all the interior work that takes a long time.”

In mid-February, there were about 150 people working on the local project, including construction crews, craftsmen and management, Resca said.

At the height of construction, employment is expected to be between 300 and 500.

The past year was a time of growth for a number of Johnstown-based manufacturing companies.