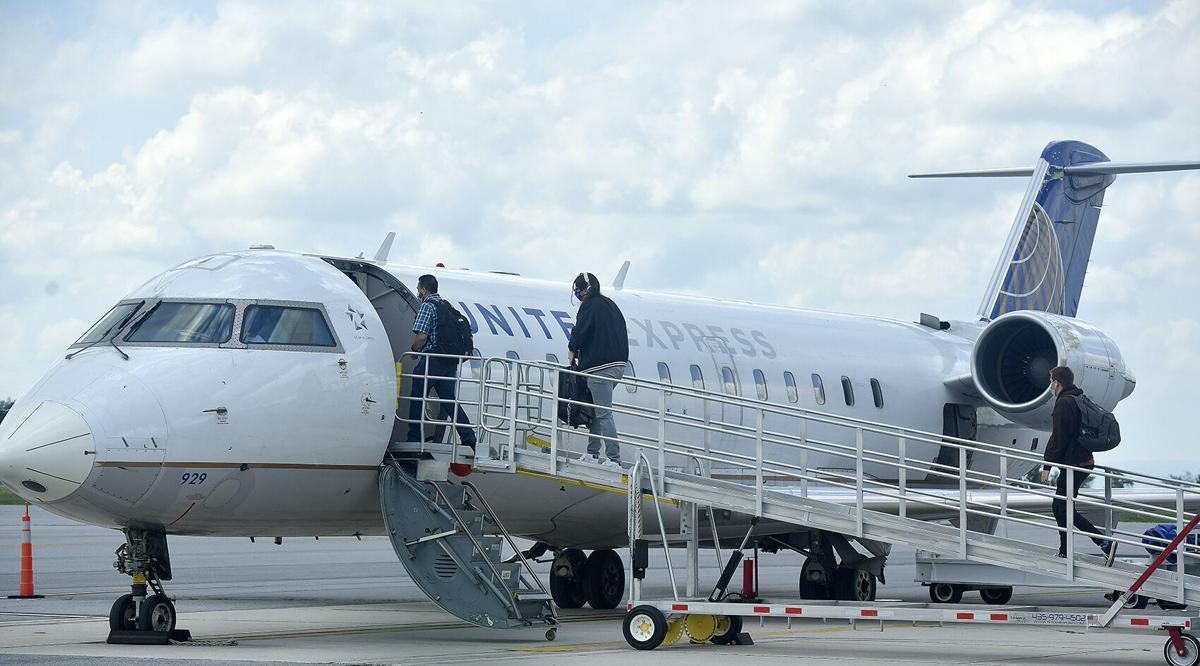 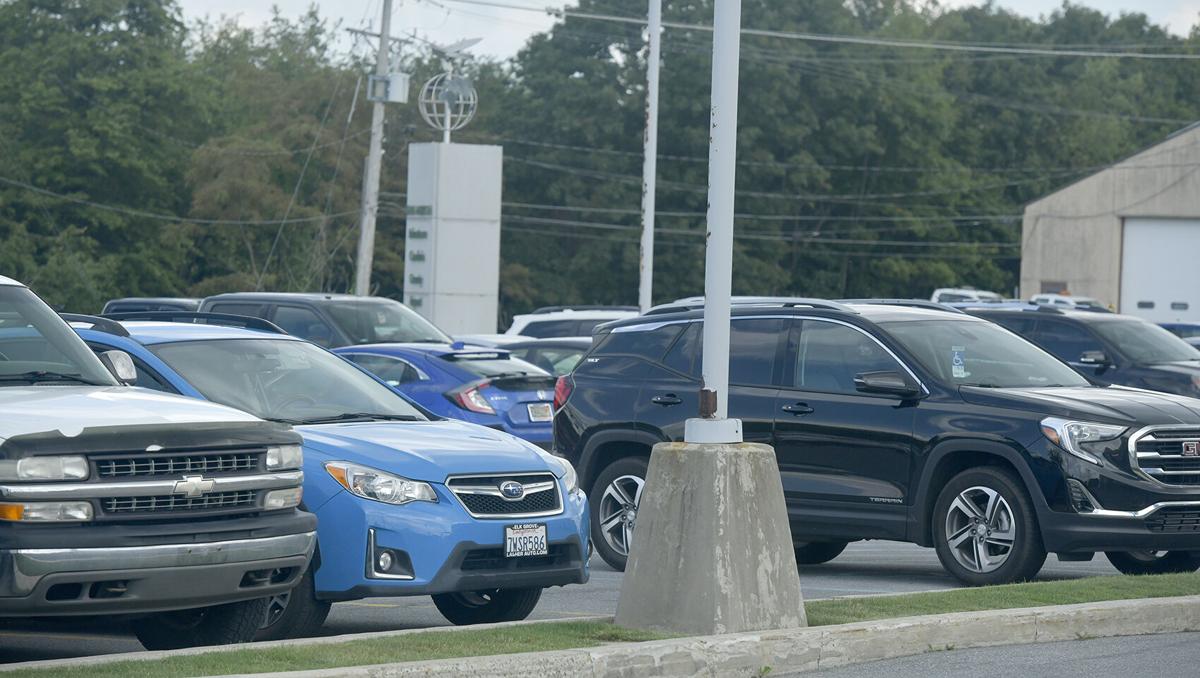 In July, more than 2,400 passengers took advantage of service among the cities of Johnstown, Chicago and Washington, D.C. – including 1,223 who got on the 50-passenger twin jets at the John Murtha Johnstown-Cambria County Airport.

The local United Express flights are operated by SkyWest Airlines and subsidized through the federal Essential Air Service program.

It was the most enplanements for a single month since July 2005, when 1,236 people boarded Colgan Air flights to Pittsburgh from Johnstown.

“We are already doing a parking study,” airport authority member James Loncella said at this week’s meeting. “There are a number of items we need to address.”

Josh Keyser, airport operations supervisor, said there has been an average of 87 vehicles a day in the lot since June 17, with a high of 113.

The lot has a capacity of 250 vehicles, including spaces for those using the Flair of Country event facility in the former restaurant space.

If the growth continues, the authority may have to consider a new parking lot and look into the possibility of funding construction through federal COVID-19 relief funds, Loncella said.

Assistant Manager Heather Tomasko said there have been times when there have been so many passengers on an arriving flight, they have had to wait for ground transportation to their hotels or other locations. Airport and airline staff work with some local car services, but sometimes there aren’t enough rides available, she said.

“If we keep experiencing this exponential growth, we may want to consider rental cars again,” Loncella said.

In the past, local rental car agents had locations at the airport, with cars in the lot.

Flair of Country owner Cory Crocco sees the growth as an opportunity for his catering and banquet business, which also has takeout service from the former restaurant location.

He plans to open what he calls a “lunchtime counter” in the terminal, just outside the restaurant entrance. There will be tables available throughout the terminal for travelers and visitors to relax with a sandwich and beverage while waiting for flights.

“With our takeout business, we see that there is traffic and a need for some type of food options,” Crocco said. “We feel having a lunchtime counter would be a good thing.”

Since leasing the former restaurant location in 2017, Flair of Country has converted the spot into a banquet facility. Because his staff is constantly either setting up for the next event or taking down the last event, Crocco said it’s impossible to have the lunch counter inside the restaurant area.

However, he’s not ruling out a larger sit-down facility in the future.

“I’m always a big fan of: ‘You have to crawl before you walk, and you have to walk before you run,’ ” he said.

Meanwhile, Crocco is crawling forward with plans for a second banquet facility just across Airport Road from the airfield. His goal is to break ground for the 350-seat center next year and have it ready for the 2023 wedding season on property near Birtle Road.

Exponential growth in travelers using Johnstown's airport can be seen in this line graph showing 12 years of enplanements. The pink line rocke…