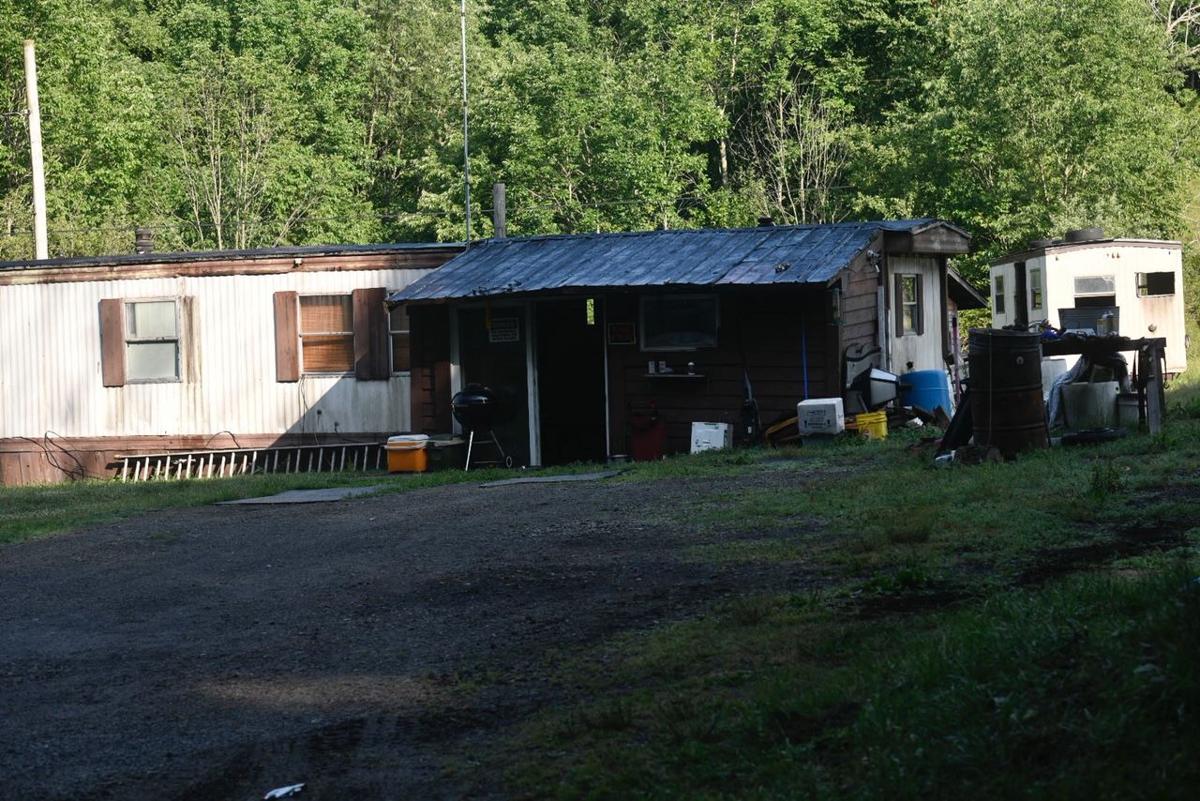 State police reported that this address on Mull Road in Jenner Township was the scene of a shooting and standoff leading to an arrest early on Thursday, July 9, 2020. 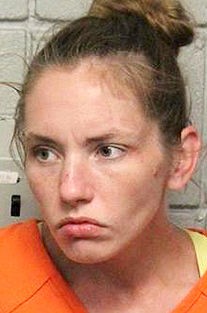 State police reported that this address on Mull Road in Jenner Township was the scene of a shooting and standoff leading to an arrest early on Thursday, July 9, 2020.

Investigators said Shirley Marie Owens, 36, was taken into custody following a five-hour standoff with police after she shot a woman in the legs just before 8 p.m. the night before.

Somerset County District Attorney Jeffrey Thomas said there was an altercation between the pair before Owens fired a long rifle at least once outside her Mull Road home.

He said it appears the women knew one another.

State police were dispatched to the scene just before 8 p.m. Wednesday on reports of an injured woman on the roadway near a Mull Road home with a gunshot wound.

In a release to media, police said a 911 call indicated someone had been shot before the call was terminated.

Thomas said the woman was transported to an area hospital for treatment and was in stable condition, expected to survive her injuries.

Police said Owens retreated to the Mull Road residence before police arrived and then kept officers at bay for five hours, failing to surrender despite "numerous" attempts.

After a state police SERT Team arrived and began negotiating with her, the woman surrendered without incident, state police said.

Owens was alone in the residence, Thomas said.

Owens is charged with attempted homicide, aggravated assault, persons not to possess a firearm, simple assault and recklessly endangering another person.

Thomas said the firearm charge was filed because Owens is not permitted to possess weapons due to a protection from abuse unrelated to Wednesday's incident.