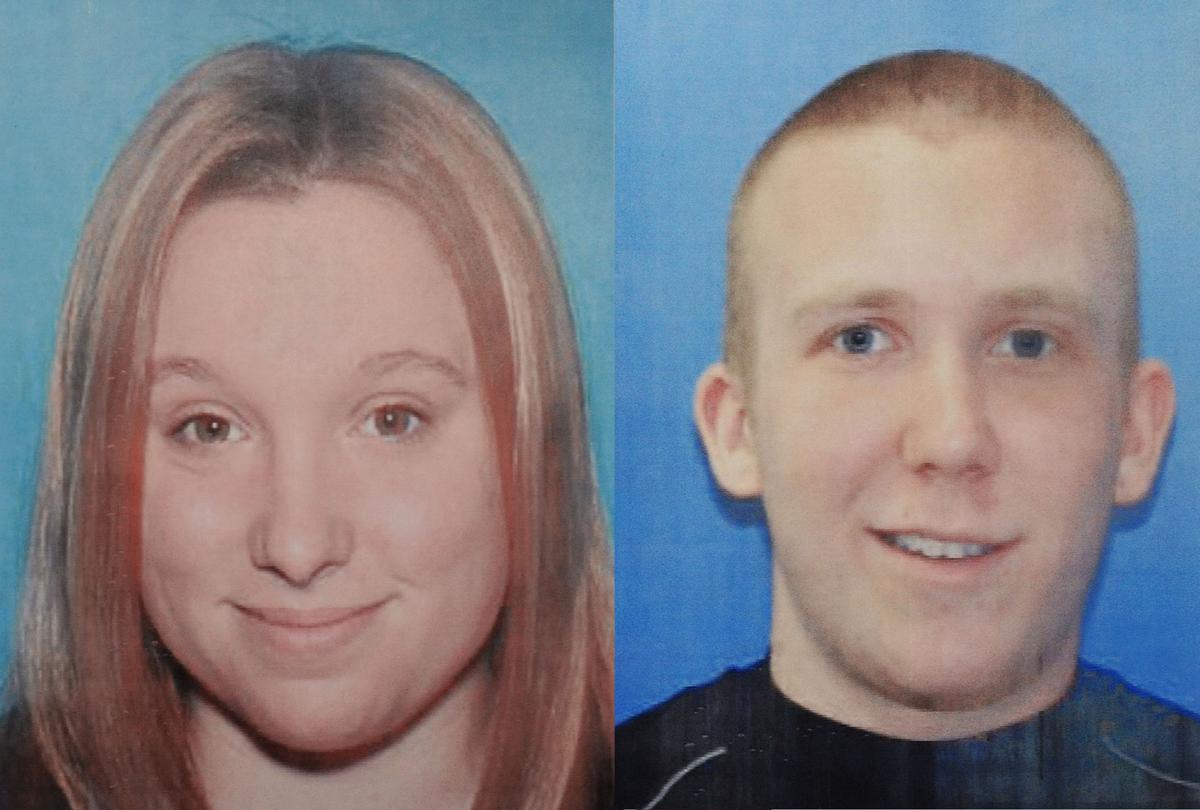 From left are photos of Amanda Bennett, 20, and her boyfriend, Matthew Dunkleberger, 22, of Johnstown. According to Richland Township police, Dunkleberger shot Bennett in the head, before turning the gun on himself during a domestic dispute early Tuesday, April 25, 2017, at Aspen Woods Townhouses in Richland Township. 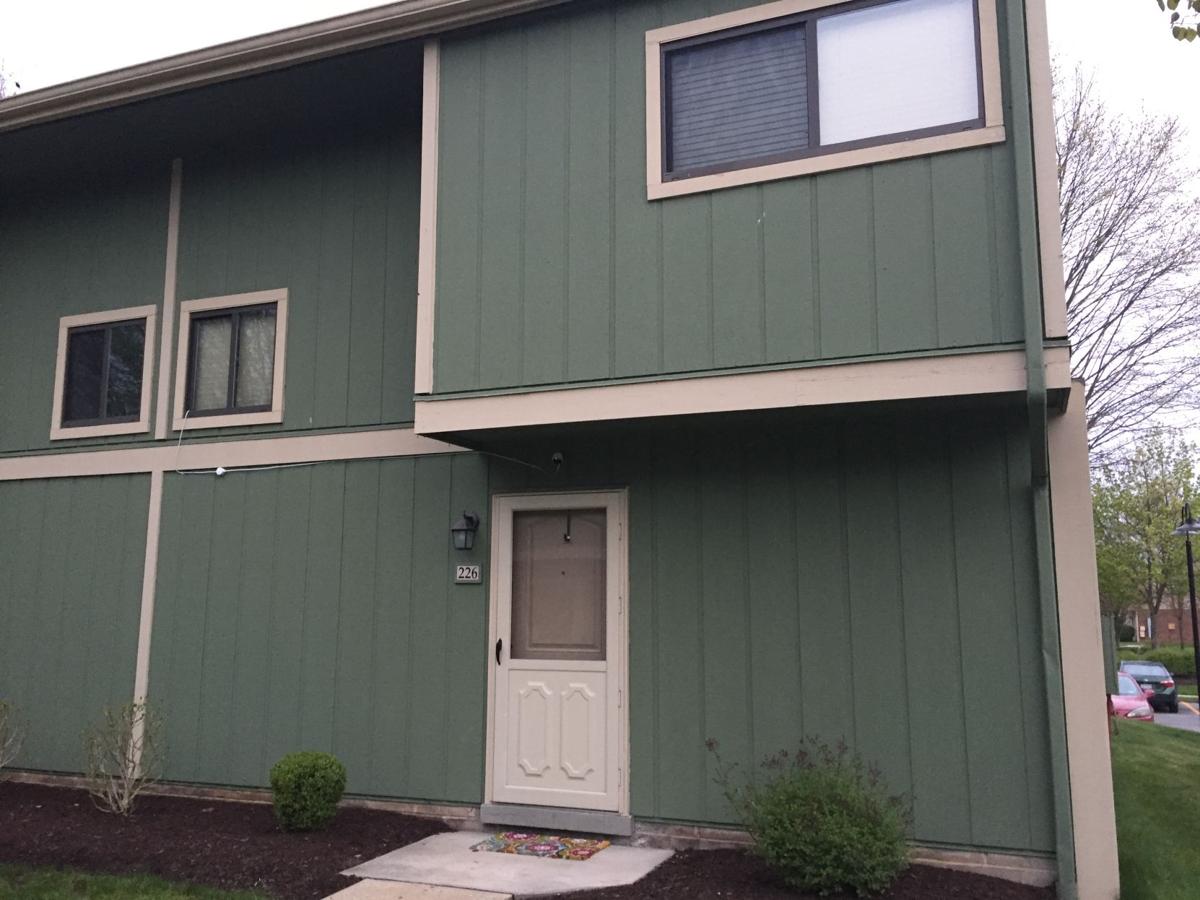 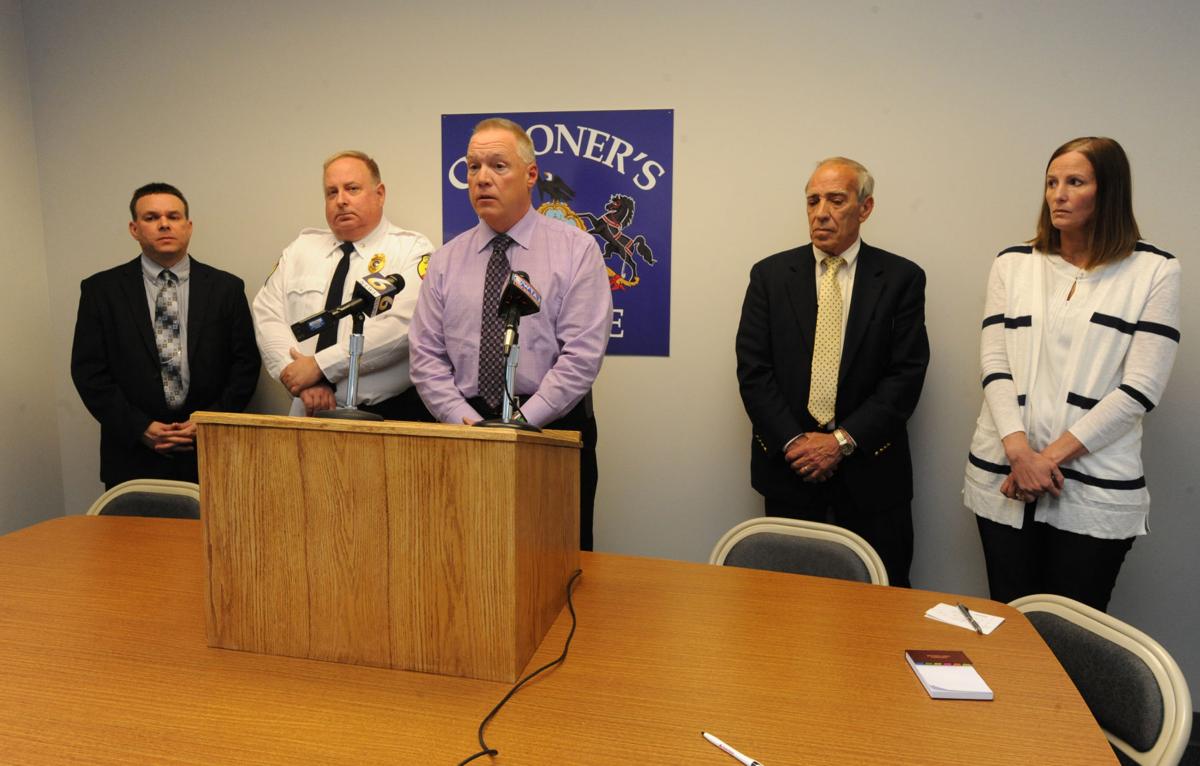 From left are photos of Amanda Bennett, 20, and her boyfriend, Matthew Dunkleberger, 22, of Johnstown. According to Richland Township police, Dunkleberger shot Bennett in the head, before turning the gun on himself during a domestic dispute early Tuesday, April 25, 2017, at Aspen Woods Townhouses in Richland Township.

A Cambria County sheriff's deputy shot and killed his girlfriend inside their Richland Township apartment Tuesday before turning the gun on himself, authorities said.

Richland police Detective Thomas Keirn said Matthew Dunkleberger, 22, shot Amanda Bennett, 20, once in the head and then shot himself inside their residence at Aspen Woods Townhouses.

Dunkleberger was taken to Conemaugh Memorial Medical Center in Johnstown, where he died in the emergency room, Lees said.

Authorities are investigating the incident as a murder-suicide – reigniting the call for women to flee abusive relationships and call police.

Authorities said Bennett called a family member shortly after midnight, but by the time the family member arrived, it was too late.

"Calling a family member when your life is in danger is not the best option," District Attorney Kelly Callihan said.

"Clearly the fastest way for you to get help if you're in danger is call law enforcement."

Alcohol may have been a factor as Dunkleberger's blood-alcohol level was .13 percent, Keirn said.

An infant and a second child younger than 5 were not at home, Keirn said.

Sheriff Bob Kolar said Dunkleberger had been with the department for about six months.

"It's very, very difficult," he said.

"Matthew never said anything about having problems. Our thoughts and prayers go out to both families."

Dunkleberger also was a part-time police officer in Cambria Township.

Callihan said it was Cambria County's sixth murder-suicide since 2010.

Of those, five involved women killed by a paramour, intimate partner or husband, she said.

"I would use this opportunity to reach out to anyone living in an abusive relationship to get out and get help," Callihan said.

Keirn said the shooting did not involve a police issued firearm.

"The handgun was not a duty weapon," he said. "It was a weapon he owned."

The investigation is continuing. No charges are expected.

Johnstown rallies against violence to Take Back the Night

Heather Snyder said she was 19 years old when her youth pastor began sexually assaulting her.