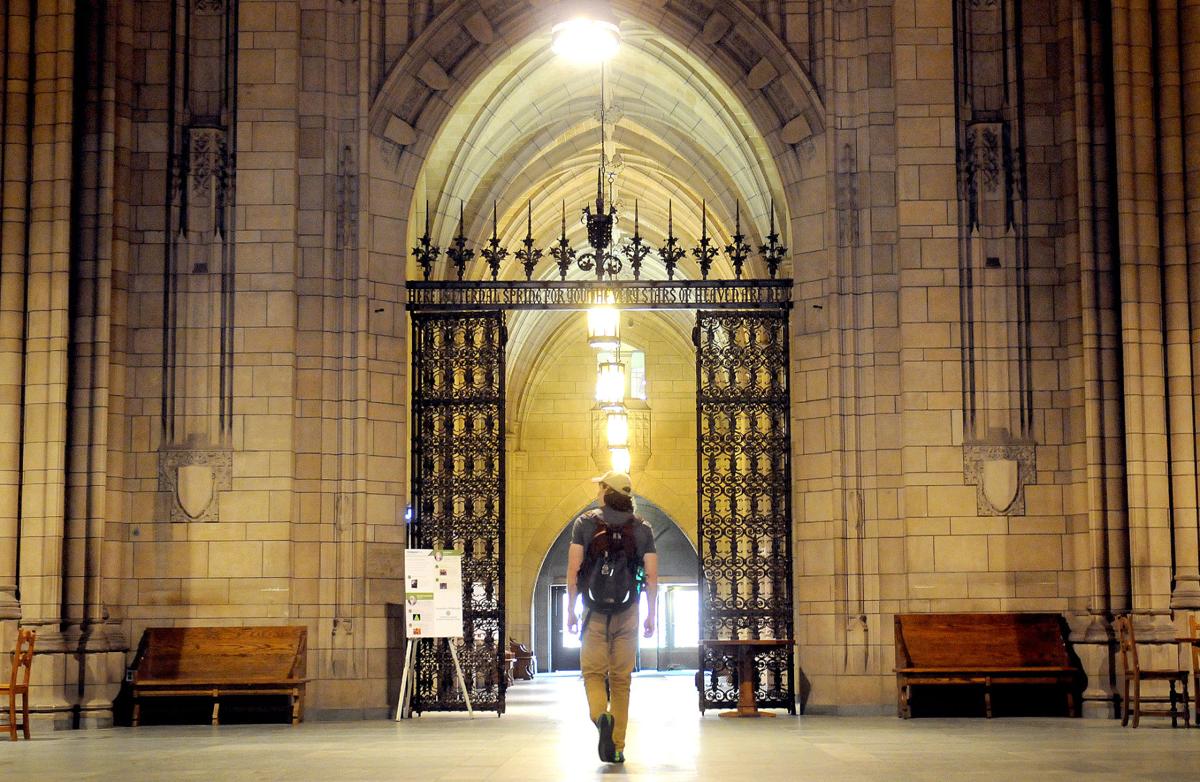 A student walks in the common area in the Cathedral of Learning at the University of Pittsburgh. 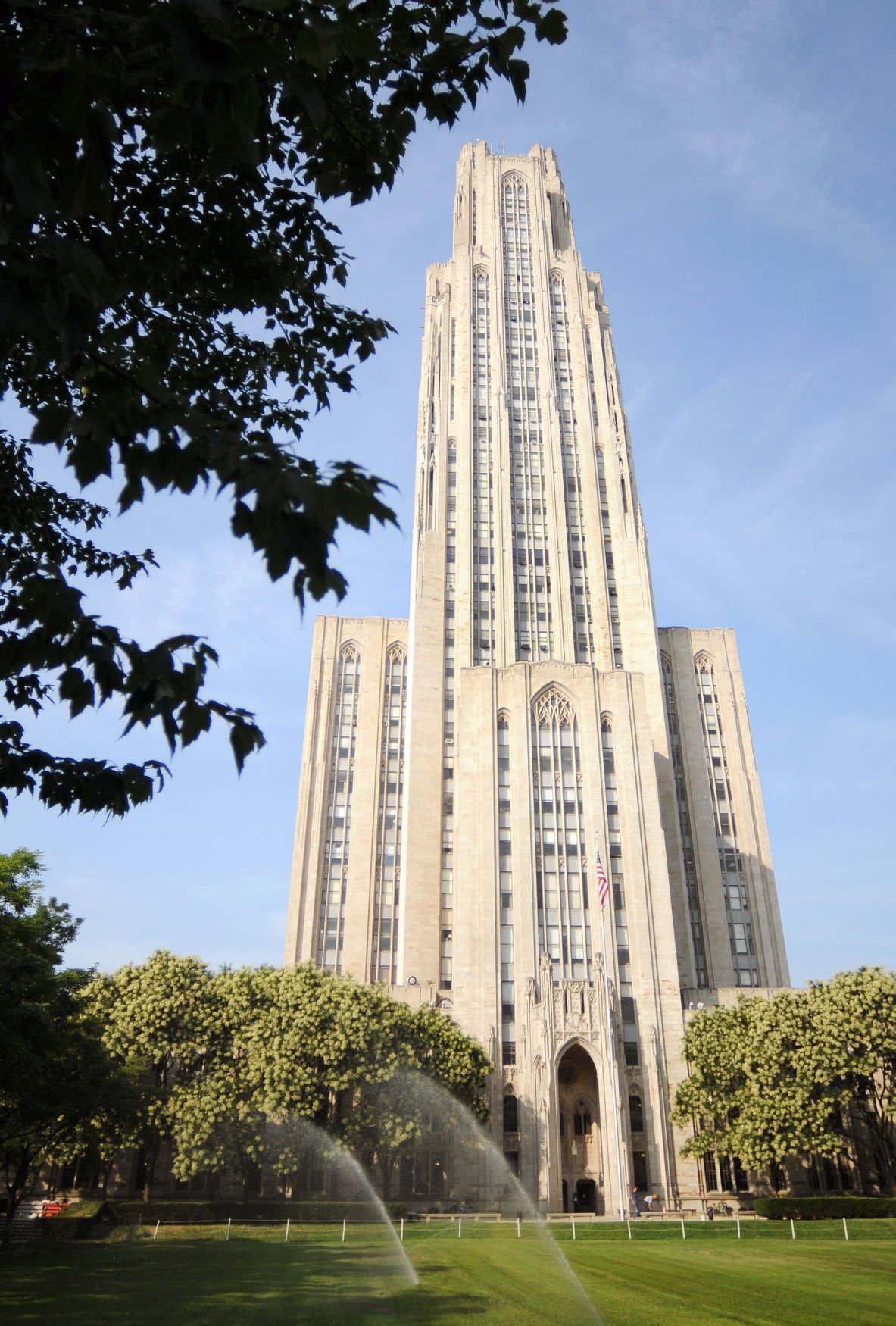 A student walks in the common area in the Cathedral of Learning at the University of Pittsburgh.

The University of Pittsburgh offered more than 800 staff members across all campuses early voluntary retirement plans that include six months' salary.

Pitt spokesman Kevin Zwick said the retirement offers were part of Pitt's "prudent budget plan" developed in response to the impact of the COVID-19 pandemic.

Eligible staff include full-time employees with a minimum of 10 continuous years at the university who will be at least 59 1/2 years old at the time of retirement.

"The programs, available to people who meet defined targets for age and length of service, will provide participants with a one-time financial incentive along with immediate ability to access Pitt’s standard retirement benefits package, which includes health care and education benefits for spouse/domestic partner and dependents," Zwick said.

Part-time staff hired before July 1, 2004 who meet the criteria are eligible as well.

Additionally, faculty at participating campuses who have served 10 continuous years and reached 65 years of age by Aug. 1 are being offered a similar package.

The schools of nursing and medicine aren't participating in the program.

No staff or faculty at Pitt-Johnstown had accepted the voluntary retirement as of Monday, school officials said.

Zwick said that anyone interested in the offer has until July 31 to submit that in writing.

Anyone who opts into the program will receive paperwork regarding additional details by Aug. 15 and will have until Sept. 30 to officially retire.

The university does not have an estimate of how many employees will take the offer, Zwick said, so there's no way to know how much money the university could save.

The last time a retirement package was offered by the university was in 2012.

As for future hires, Pitt is currently in a "controlled hiring stance" and has been since April.

Faculty and staff with questions about the programs are asked to contact the Pitt's human resources department by visiting www.hr.pitt.edu/contact-ohr.