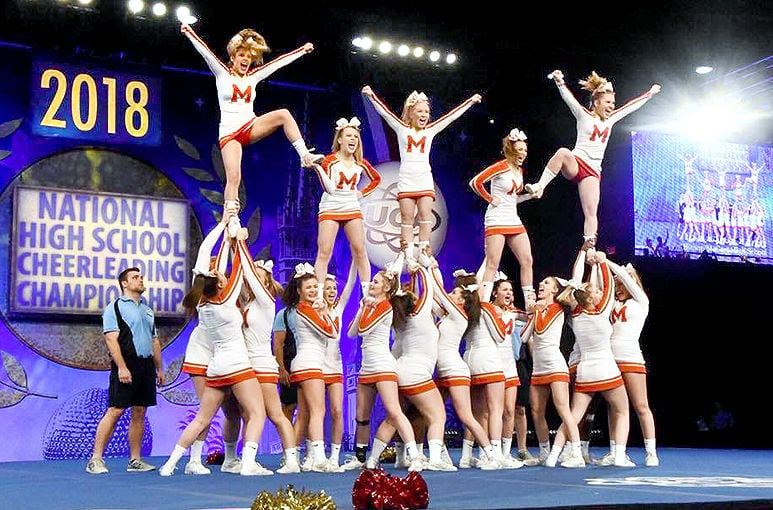 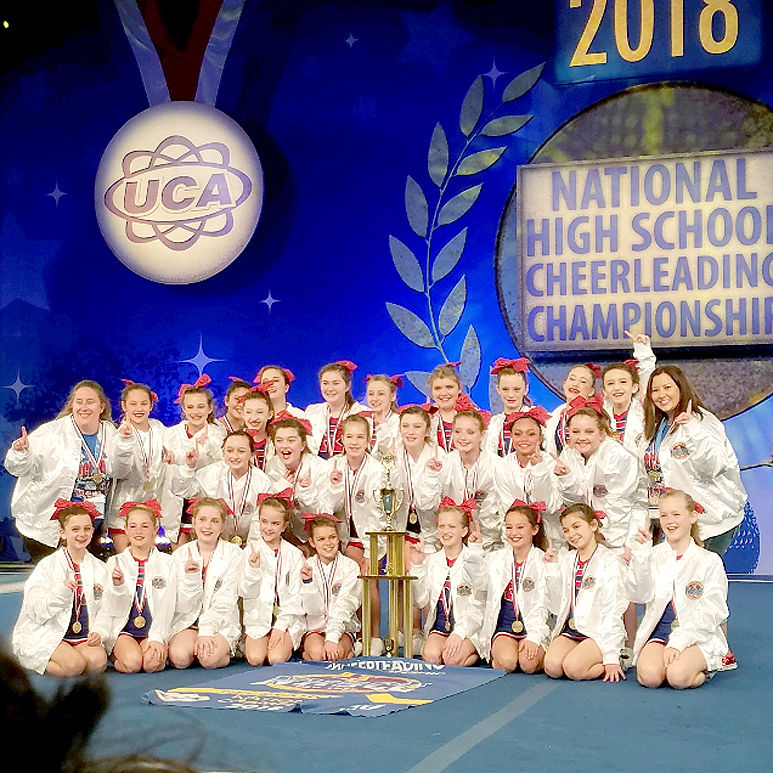 The title is one of several national championships the Universal Cheerleading Association awards to high schools, based on size and team makeup.

The McCort squad placed first in the preliminary round to advance directly to the finals, Coach John Walker said on Sunday in a telephone interview.

This year, the McCort team worked together to overcome the emotional stress of competing at the national level, Walker said.

“We’ve been in a position to do this for the last couple years,” Walker said.

“What we tried to do this year was train ourselves, physically and mentally, to be prepared for the pressure of the national championship.”

“Our motto was: Be the GOAT,” he said. “That’s short for greatest of all time. That was really our goal, to be able to go out and be the best.”

The McCort team will remain at Disney World on Monday, celebrating the title and visiting attractions. They will return to Johnstown on Tuesday.

Current arrangements call for team buses to arrive at the high school about 7 p.m. Tuesday. A welcoming ceremony is in the works.

It as the junior team’s second consecutive national title and fourth since 2013.

“They are definitely excited,” Coach Megan Miller said in a telephone interview.

The junior squad’s 29 members will return with their parents over the next few days.

Plans for any local celebration are incomplete, Miller said.