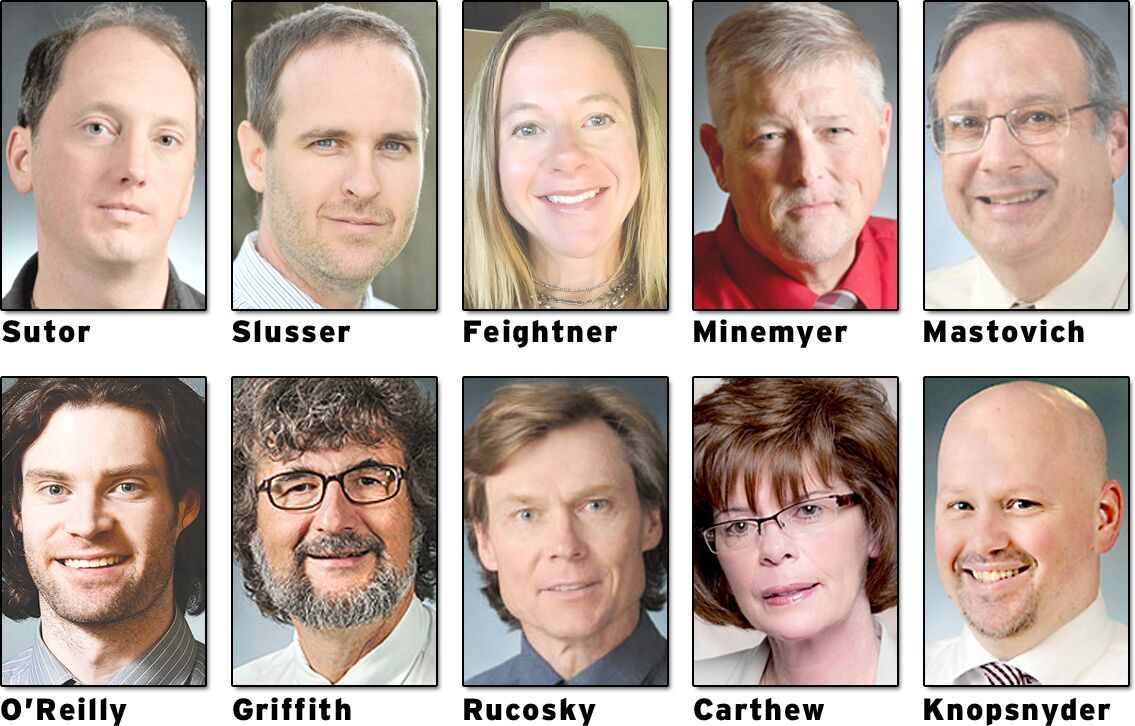 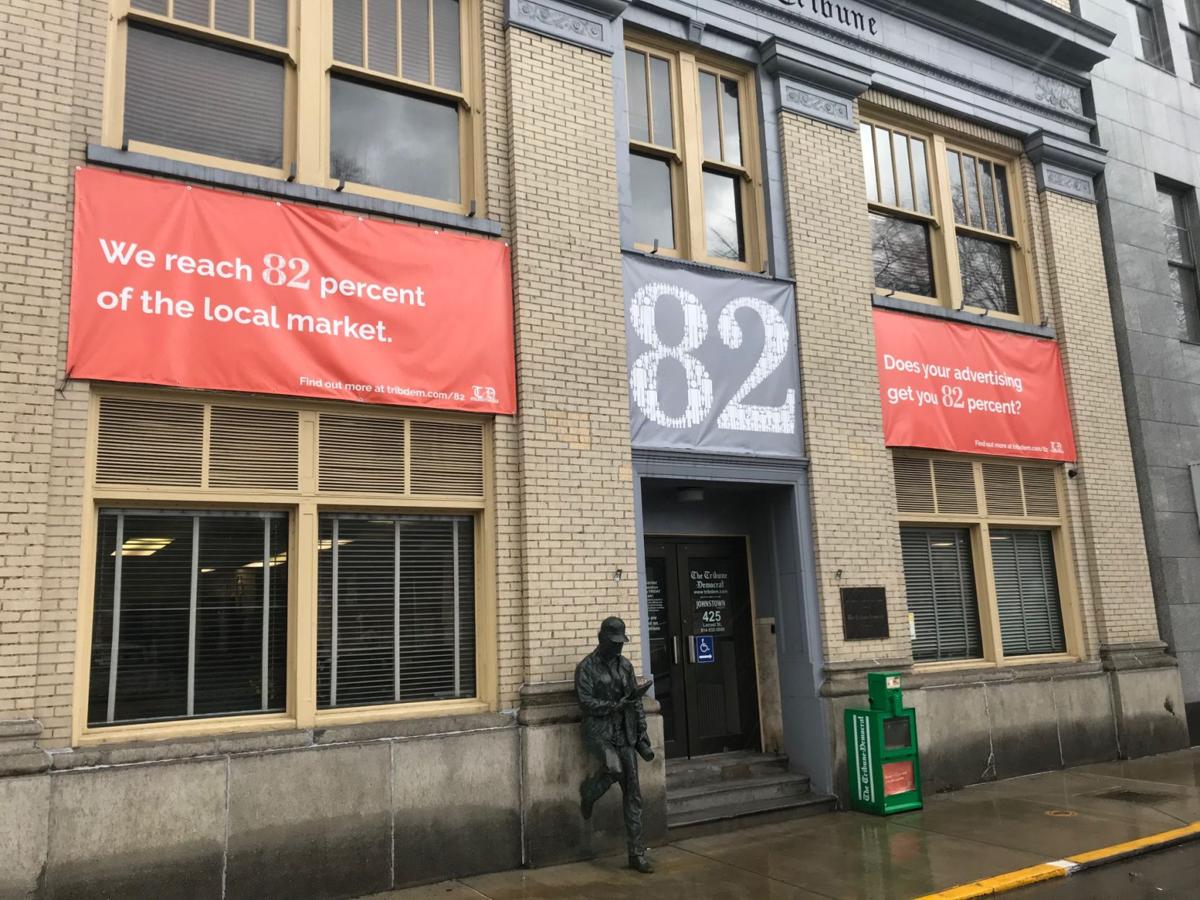 The newspaper was recognized for a series of projects from 2020, including a series on the 75th anniversary of the battle of Iwo Jima by reporter Dave Sutor, photographer Thomas Slusser, designer Caroline Feightner and News Editor Renée Carthew, which won or shared in four Keystone awards.

Sutor and Slusser both earned four total awards over several separate categories in the Division III field, including a first-place nod for Enterprise Reporting, while the staff earned several awards for “Great Outdoors,” a 2020 Vision project that focused on the region’s growing outdoor recreation industry.

“I am extremely proud of our news team for this showing in the Keystone Media Awards,” Editor Chip Minemyer said. “To be recognized for great work in such a diversity of areas – writing, design, photography, videos, graphics – and with so many people named individually, is quite remarkable.”

Feightner took first- and second-place awards for page or graphic design on the Iwo Jima project.

The Keystone Media Awards are presented annually by the Pennsylvania NewsMedia Association to recognize excellence and initiative in the craft.

The PNA said nearly 2,600 entries were received from 117 news organizations. Entries were judged by journalists in New York.

Mastovich was also honored this month as “Sports Writer of the Year” by The Tribune-Democrat’s parent company, CNHI LLC.

The newspaper was notified about the statewide Keystone awards during a difficult moment.

One night earlier, the staff learned longtime sports writer Cory Isenberg had died after a long battle with cancer.

Publisher Rob Forcey said he was “incredibly proud” of The Tribune-Democrat’s news team for earning a record number of accolades during a challenging year, including working through the pandemic.

“Especially with the year we’ve been through, for us to be recognized at this level by our peers, I’m incredibly proud,” Forcey said. “Because it’s a reflection of the work we do every day to keep our readers informed on local issues that affect them on a day-to-day basis.”

Here is the full list of Tribune-Democrat Keystones winners:

News Video – “War in the Pacific: The Battle for Iwo Jima” by Thomas Slusser