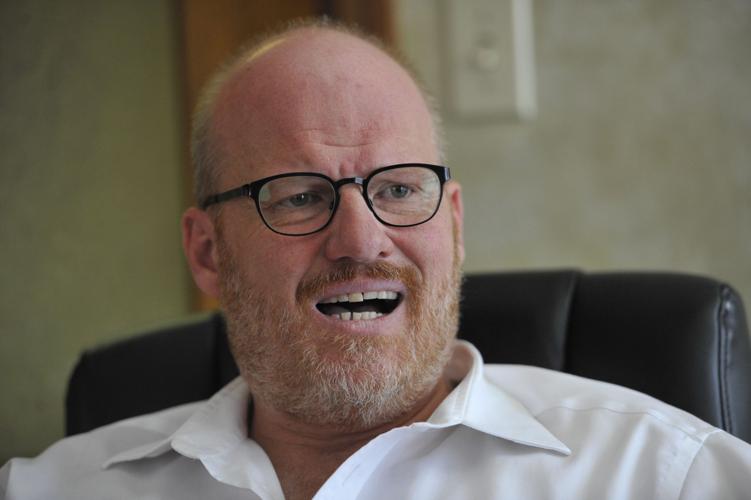 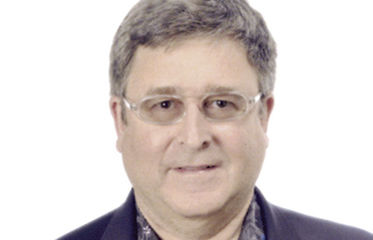 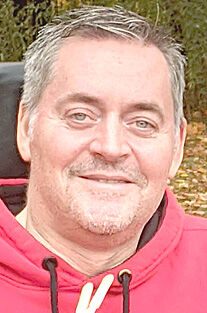 JOHNSTOWN, Pa. – At least three people from the local region have been appointed to what Gov.-elect Josh Shapiro described as a “diverse, experienced” transition team that has been assembled to help him address “the most pressing issues and priorities we face.”

Shaun Dougherty, president of the Survivors Network of those Abused by Priests, will advise on the health and human services committee.

Greater Johnstown Regional Partnership Chairman Mark Pasquerilla will be involved with economic development. Michael Kiel, from the University of Pittsburgh School of Health and Rehabilitation Sciences, who is contracted to the Hiram G. Andrews Center, was appointed to a spot on the group dealing with education/workforce.

“I was truly honored to be asked,” said Pasquerilla, a prominent local businessman from Southmont. “I’ve been a big supporter of Josh. It was an incredible honor.”

Pasquerilla emphasized the importance of people from Johnstown – where Shapiro launched his general election campaign – and the surrounding communities being included.

“I’m pleased to represent Cambria County and the other parts of Pennsylvania that aren’t part of Pittsburgh or Philadelphia,” Pasquerilla said. “I think Josh is sincere about getting economic development in all of Pennsylvania. One of my goals is to represent places like Cambria (County) in his strategy.”

“I think we’re all on there for our own expertise and to contribute to the governor-elect’s plan, and all of the stuff he wants to do and all of the ideas he has going on,” said Kiel, a rehab specialist from Portage Township. “He’s focused on building a bunch of bridges. The way he comes across, it seems like he’s going to be better at building bridges than most.”

Dougherty said they will provide a “large think tank of ideas and people to better help assist the governor-elect to form his agenda and get some sense of what type of policies that he would like to enact during his tenure as our governor.”

Shapiro and Dougherty, a Westmont resident, became allies in the process of child sexual abuse being publicly revealed within the commonwealth’s Roman Catholic dioceses over the past few years.

“He cares about this issue,” Dougherty said.

“He means what he says on the issue of mental health reform, the need for survivors and vulnerable people to have a seat at the table.”

Do you agree with the involuntary manslaughter charge against actor Alex Baldwin in connection with a fatal shooting at a New Mexico movie set?