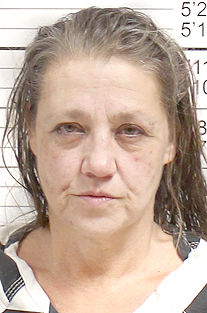 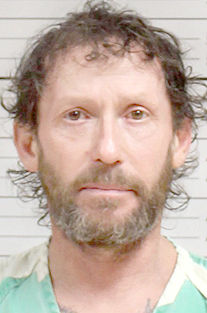 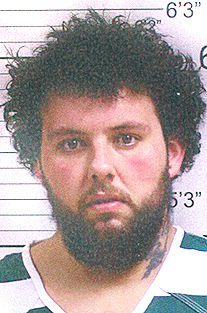 Lynette Anne Gabor, 49, and Randy James Sites, 51, both of the 100 block of Trout Street, and Jestin Robert Klein, 32, of 100 block of Dry Run Street, were identified when neighbors called police after seeing flashlights inside the vacant home, the criminal complaint says.

Conemaugh Township and East Taylor Township police were already on scene when a state police trooper arrived to lead the investigation, the court paper says.

Klein told police he was visiting a relative who lives near the home when he noticed a woman outside the structure. The woman allegedly told him the house was to be torn down, so he could take items from the property.

Police determined ownership of the building had been transferred to East Conemaugh Borough government on Dec. 10. The borough did not grant anyone permission to enter, police said.

Each of those accused face charges of burglary, criminal trespass and theft. All were arraigned Sunday before District Judge James Varner.

Marian A., 12:00 noon at Windber Church of the Brethren (Arrangements by MEEK AND DALLA VALLE FUNERAL HOME INC., WINDBER)