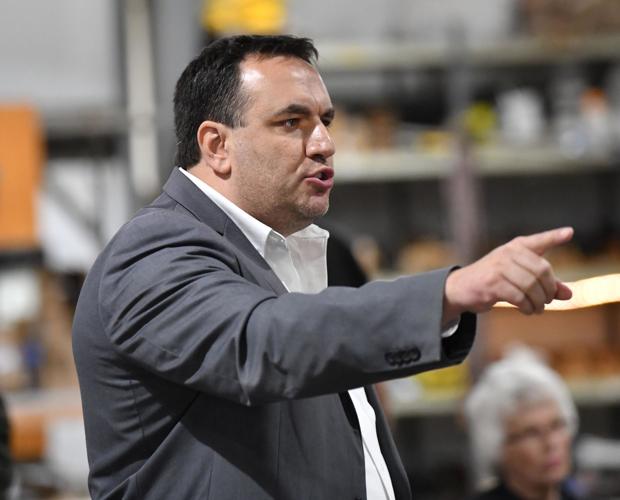 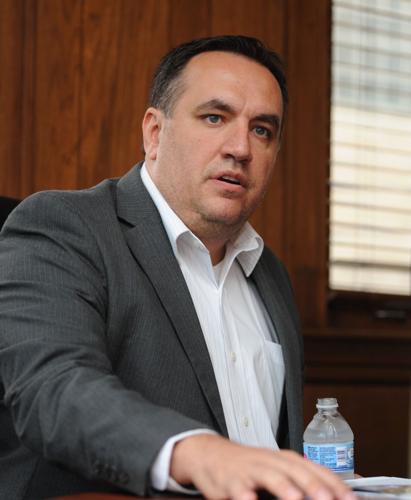 PA.State Representative Frank Burns (D-72) is shown during a question and answer session at the Tribune-Democrat in Johnstown, PA., Wednesday, Oct.3, 2018.

PA.State Representative Frank Burns (D-72) is shown during a question and answer session at the Tribune-Democrat in Johnstown, PA., Wednesday, Oct.3, 2018.

Alarmed that several recent state parolees have been charged with homicide, state Rep. Frank Burns has called for an independent, outside review of the parole process and a halt to new parole hearings until that occurs.

In a press release issued Thursday, Burns said he requested the external review in a letter to Pennsylvania Department of Corrections Secretary John Wetzel and Theodore W. Johnson, chairman of the Pennsylvania Board of Probation and Parole.

“Five recent Pennsylvania prison parolees have been charged with killing six people in just two months,” Burns said. “Our process of determining who to release on parole is critically flawed and must immediately change. We cannot sit idly by, watching murder after murder, in the name of soft-on-crime ‘reforms’ that loosen our parole policies.”

Burns said the focus should shift to “protecting innocent Pennsylvanians from senseless death at the hands of convicted criminals” over reducing the prison population.

“Please put any new parole hearings on hold until an independent, outside review can figure out why so many unrehabilitated murders are slipping through your bars and back into society,” Burns said.

Burns said he stands with the Pennsylvania State Corrections Officers Association in demanding the review of parole policies and procedures and called the spate of murders and arrests of recent state parolees “unfathomable.”

An internal audit to help determine why this is happening is “simply not enough,” Burns said, and called on Wetzel to make Department of Corrections’ records available to any independent reviewer and to support an external examination of the state’s parole system.

“The people of Pennsylvania put their trust, their safety and their lives in the hands of public officials like you who ultimately decide if a convicted criminal should be freed from prison,” Burns added.

The Pennsylvania Liquor Control Board has appealed a recent ruling from the state Office of Open Records that was in favor of state Rep. Frank Burns’ efforts to find out how many liquor licenses are available for auction.