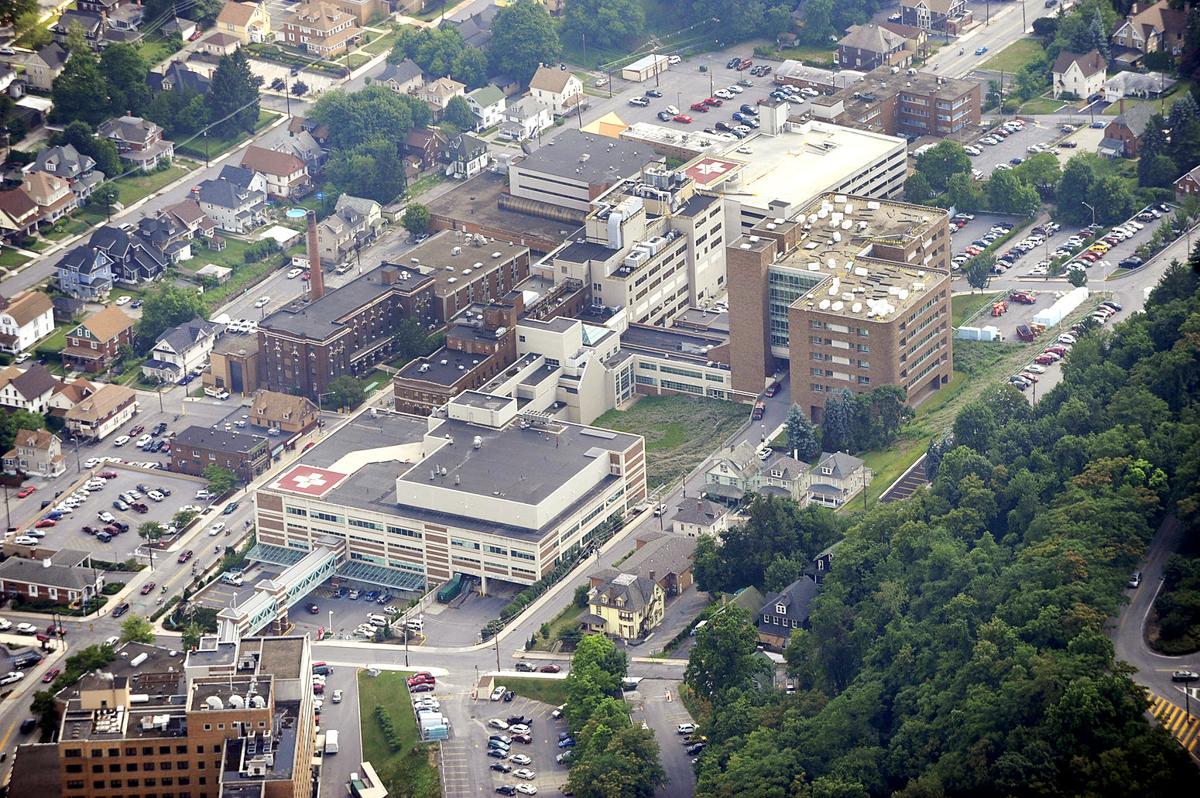 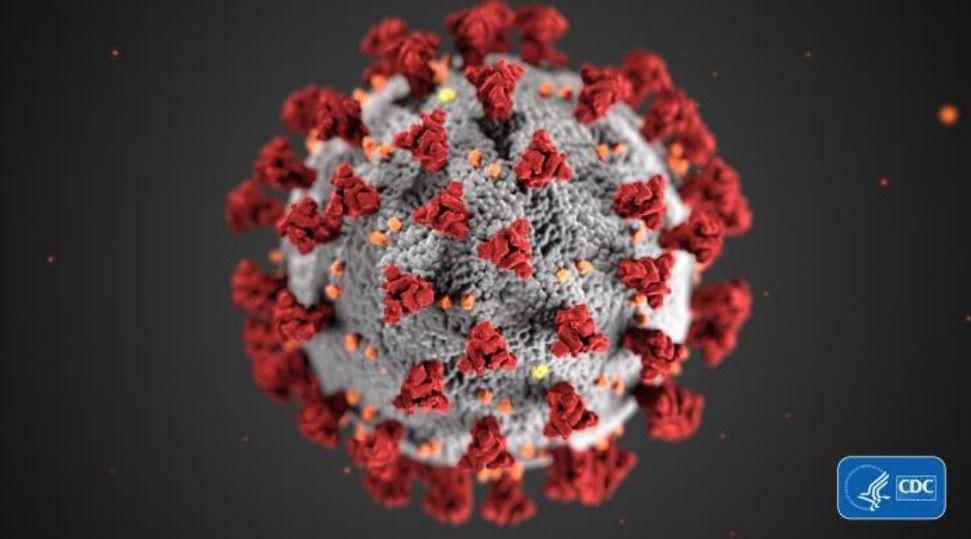 The Somerset patient was initially tested by Conemaugh Health System, spokeswoman Emily Korns confirmed. The individual was then transferred to a non-Conemaugh facility for continuing care.

An adult patient who was in isolation at Conemaugh Memorial Medical Center in Johnstown on Monday was Cambria County's first confirmed case.

No other details for the new cases in the region were released, but the patients are among 207 new positive tests statewide announced Tuesday. That brings the state total to 851 positive tests.

“Unfortunately, we expect to see these numbers continue to increase each day, which underscores the need for all of us to stay home,” Health Secretary Dr. Rachel Levine said during her daily press briefing. “If you don't have to go out, don't go out.”

Mitigation advisories and orders from Gov. Tom Wolf are intended to prevent a massive surge of coronavirus from overwhelming hospitals, Levine said. The state and federal governments are working together to help hospitals have enough supplies, equipment and bed space to take care of patients, she said.

“There is a full-out effort across the administration to make sure that we have the supplies for our health care personnel to deal with the surge of patients from COVID-19,” Levine said.

Rural areas will not be immune from the impact, she warned.

“We do expect to see the spread of COVID-19 to rural areas and, really, throughout Pennsylvania,” Levine said. “We don't expect the numbers in rural areas that we are seeing in some of our larger urban areas, just because of the number of people who live there.”

The governor is keeping all options open, such as expanding the current seven-county, stay-at-home order into other hard-hit areas.

Although Levine said it is not likely, she said the state has not ruled out using rural hospitals to handle patients from overwhelmed urban facilities.

“We'd rather not transfer patients if it is not absolutely necessary,” she said “But if they needed to, we'll use whatever facilities, whatever space is available to take care of patients as that surge develops."

Area hospitals continue to prepare for the expected surge.

"Our plans and preparation are paying off, yet, we are facing an enemy that is in many ways unknowable until it reaches our community," the leaders said. "We can’t fully anticipate what the local impact will be."

"Conemaugh Health System is committed to protecting the health and safety of everyone who walks through our doors," Tuesday's update said. "We can confirm that we have identified a second patient who tested positive for the novel coronavirus, COVID-19. We share this information because this patient is the first reported case in Somerset County."

Conemaugh Meyersdale Medical Center in Somerset County shut down all visitation on Tuesday, joining Conemaugh Memorial Medical Center in Johnstown to announce all employees will be screened for symptoms before entering the facility. The only exceptions are for end of life care, parents of pediatric patients, the significant other for labor and delivery patients and one "assistive companion" for those being seen in the emergency rooms.

The Windber hospital also shut down visiting on Tuesday.

"Special considerations will be made for emergency care and end-of-life care," the hospital announced on its website.

Tom Kurtz, William Caldwell and Stephen Wolfe | Working together to preserve your health

It’s fair to say the past two weeks have been among the most challenging we’ve faced as leaders in health care.