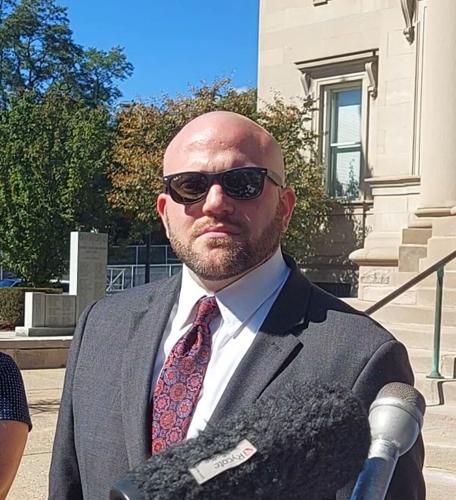 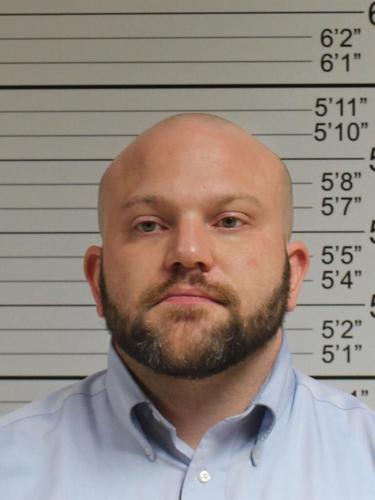 SOMERSET, Pa. – Somerset County District Attorney Jeffrey L. Thomas sought to have charges against his wife dropped last month, soon after she was accused by Windber police of assaulting him during a domestic dispute, a letter obtained by The Tribune-Democrat indicates.

The letter bears Thomas’ signature under his office’s letterhead and is dated Sept. 13 – before the state Office of Attorney General took steps to gain prosecutorial control of the domestic assault case, which has two charges filed against his wife, Amy Thomas.

“Please accept this correspondence as the Somerset County District Attorney’s Office request to withdraw the pending criminal charges in the above-captioned matter,” Jeffrey Thomas wrote in the brief letter, which bears the subject line “RE: Commonwealth of Pennsylvania v. Amy L. Thomas.”

It is not known if the letter, which was released to The Tribune-Democrat on Friday by the Administrative Office of Pennsylvania Courts, is part of the criminal investigation into an allegation that Jeffrey Thomas raped a Windber woman inside her home on Sept. 18.

The letter is addressed to District Judge William Seger at his Windber office, although Seger’s name and address are crossed out and the name “Mankamyer” is handwritten next to them. Susan Mankamyer, of Boswell, is another of Somerset County’s district judges.

Seger’s office has referred comments about both the existence of the letter and the Thomas case to the Office of Attorney General. Jeffrey Thomas’ Pittsburgh-based defense attorney, Ryan Tutera, declined comment when reached about the letter.

Amy Thomas faces charges of simple assault and harassment. The charges were filed against her on Sept. 13 – the same date listed on Thomas’s letter.

The Pennsylvania Office of Attorney General received jurisdiction this week to prosecute the domestic assault case, as well as the separate rape case filed a week later against Jeffrey Thomas.

Tutera has told reporters that Jeffrey Thomas is taking a leave of absence from his post, but not resigning.

Amy Thomas, 36, is scheduled for a hearing the following week, on Oct. 25, on her charges from the Sept. 12 incident.

The Pennsylvania Office of Attorney General has been granted jurisdiction to prosecute a domestic assault case involving Somerset County District Attorney Jeffrey Thomas and his wife.