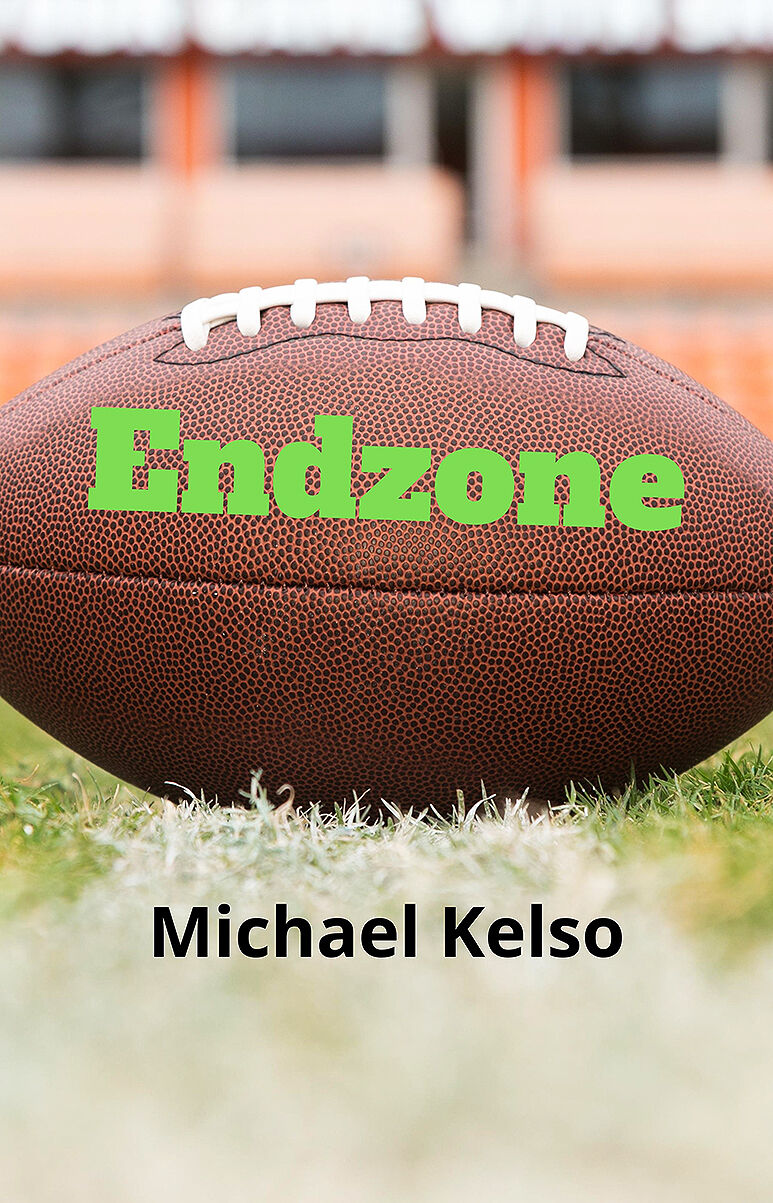 “Endzone” is the new young adult fiction book by Schellsburg author Michael Kelso that dives into the “seemingly dark side” of professional football. 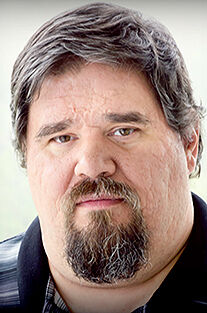 Michael Kelso, of Schellsburg, author of the "Endzone."

“Endzone” is the new young adult fiction book by Schellsburg author Michael Kelso that dives into the “seemingly dark side” of professional football.

Michael Kelso, of Schellsburg, author of the "Endzone."

Schellsburg resident Michael Kelso has penned a new book, arriving Friday, about the “seemingly dark side” of professional football.

His first young adult story, “Endzone” explores the fandom of 12-year-old Billy Watkins and his friendship with an American football player. The book is fiction, but inspired by true events from the National Football League.

“It’s for those who love football but hate what it’s become,” Kelso said.

Topics touched on in the book range from shady deals and drug use to the lies of the “Professional Football Association” commissioner, a character and league Kelso created for the tale.

Watkins decides to take a stand against the “rot in the system” while his love for the game evolves throughout as he tries to help the athlete he’s befriended.

Kelso said he also touched on what happens to injured players when they can’t compete anymore and how “rude and vicious” fans can be.

The book was started several years ago, but set aside for a time.

When NFL players began incorporating politics into the game, Kelos picked up his novel again.

One instance he remembers well is Sept. 24, 2017, when the Pittsburgh Steelers faced off against the Chicago Bears.

Before the game, the Steelers stayed off the field during the playing of the National Anthem, with the exception of offensive tackle Alejandro Villanueva who stepped out of the tunnel to look toward the American Flag, and placed his hand on his heart.

Following that occurrence, his story began taking more shape and other current issues started filtering in.

Kelso’s own experiences with professional football players are included in the story as well, such as when he sent cards off for autographs.

Some players agree to provide their signature, Kelso said, and others sent back a note asking for money in exchange for the service, an ironic request in his mind due to the wealth these men have already.

Kelso began writing about 10 years ago and has kept up the hobby ever since.

It began during his time as a corrections officer at the Bedford County Correctional Facility.

He spent his night shifts reading, but when a new warden removed the privilege, Kelso took to writing.

“Now that I’ve started I have to because I have so many stories coming to me,” he said.

His crime novel “One on One” was published by WordCrafts Press in 2017 and he’s self-published five collections of horror short stories.

Kelso’s stories are inspired by the likes of Mary Shelley’s “Frankenstein,” a favorite book of his, and H.P. Lovecraft.

He said he aspires to write fiction similar to Lovecraft’s “The Outsider” with the depth of “Frankenstein.”

When one of his five daughters asked to read a collection of his and he said “No” due to the adult content, Kelso began considering a story for a broader audience.

That’s when he decided on “Endzone” and made it a young adult novel.

Kelso self-published the story, and it’s available in paperback for $11.99 on Amazon and $2.99 for the Kindle edition.

It can also be found in digital format at Barnes & Noble, Apple Books and Kobo for $3.99 and Smashwords for $2.99.