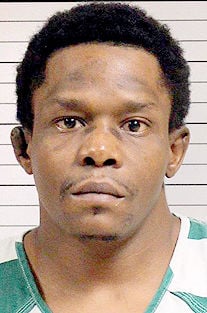 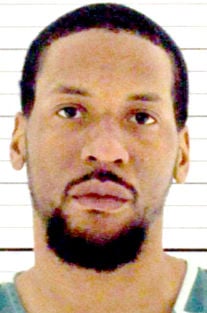 Devone Dee Huddleston, 32, of the 1200 block of Third Street, waived his right to a preliminary on Wednesday before District Judge Susan Gindlesperger, of Stonycreek Township.

Windber Borough police and agents from the state Attorney General’s office charged Huddleston with possession of a controlled substance and drug paraphernalia.

Authorities arrested a second suspect, Jerome Greenwood, who was wanted by Johnstown police on drug charges.

“Huddleston and Greenwood were associates and both had been involved in narcotic trafficking in the city of Johnstown,” the search warrant affidavit of probable cause said.

Huddleston’s arrest was the result of an investigation that began earlier this month.

Huddleston, who is on state parole supervision, is being held in Cambria County Prison.