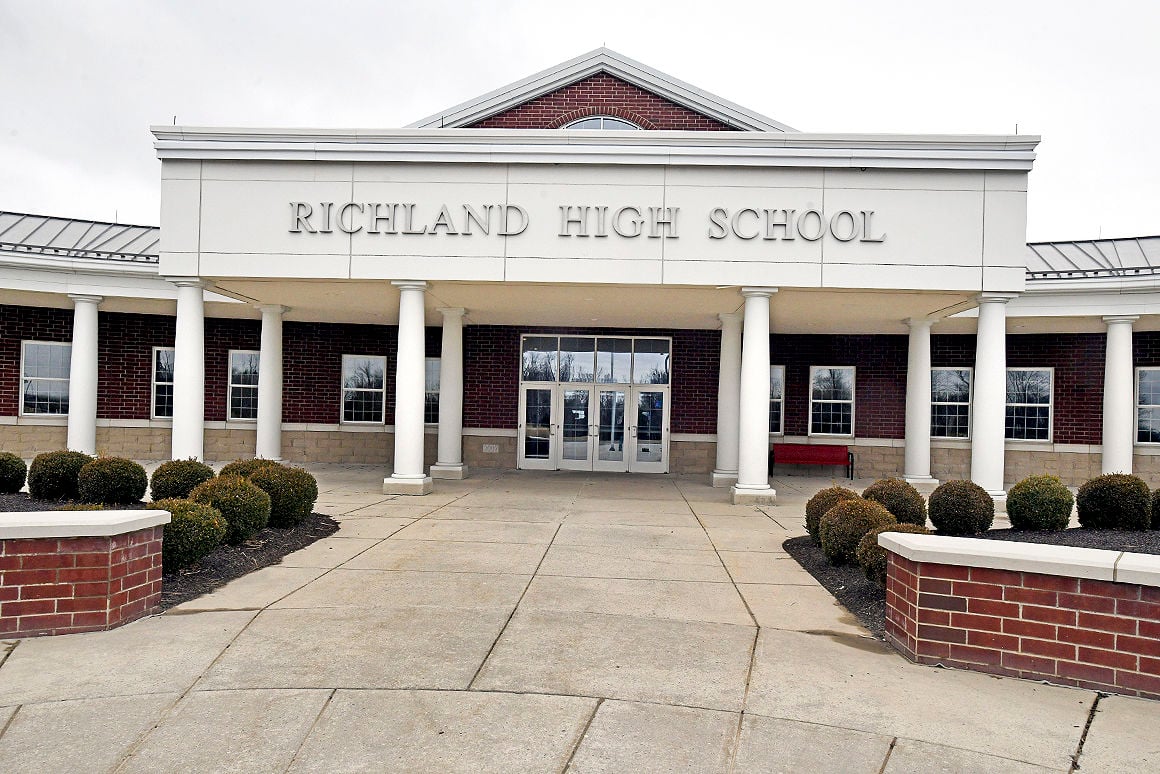 The exterior of Richland High School is shown in this Wednesday, Feb. 5, 2020, photo. 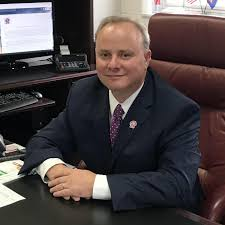 The exterior of Richland High School is shown in this Wednesday, Feb. 5, 2020, photo.

Richland School District leads the area for the third year in a row, according to the recently released Pittsburgh Business Times Honor Roll of Pennsylvania public schools.

Even with this year's placing, the district is still leading the others in the Appalachia Intermediate Unit 8.

"I think we're just extremely humbled to be at the top of that," Superintendent Arnold Nadonley said about the ranking.

He said that the placing is a testament of how well the students, teachers and administration are doing in the schools.

In April, Richland was also named the No. 1 school in Cambria County by the U.S. News and World Report.

Conemaugh Township Area School District was listed next in the 2020 rankings, having moved up 36 spots to 90 in the state while Windber followed in 106 place, the data show.

These positions are determined by comparing three years of state assessment results in third through eighth grades and the Keystone exams in high school.

A district's percentage of students placing in the top two standardized test categories is what gives the schools their ranking, according to the Business Times website.

The formula used is weighted with one half used from the most recent year's test scores, one third from the previous year's and one sixth from two years prior.

Nadonley said he's glad to see that Richland has been able to stay consistent over the past three years and he knows the district is happy with the results.

The goal moving forward is to keep improving, he said.

Nadonley also offered "kudos" to neighboring schools that placed well in the rankings from the Pittsburgh Business Times.

Other notable improvements from this year include Cambria Heights School District moving from 239 in 2019 to 231; Conemaugh Valley advancing from 299 to 272; and Ferndale Area improving from 365 to 360.

Sara R., 92, Charles Town, WV died Sunday, May 24, 2020. Services and Interment will be in private. Please sign the online guestbook and view her obituary at www.mtstrider.com.