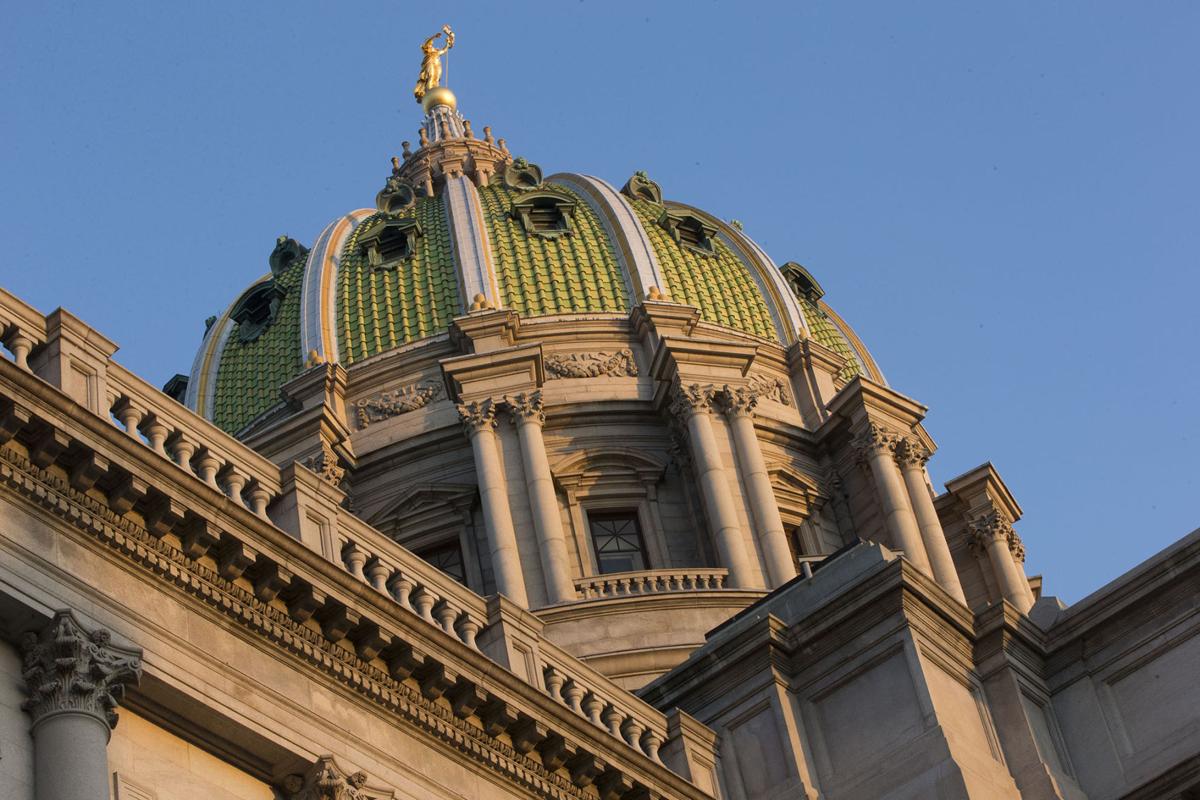 Shown is the Pennsylvania Capitol building Tuesday, Dec. 8, 2015, in Harrisburg. 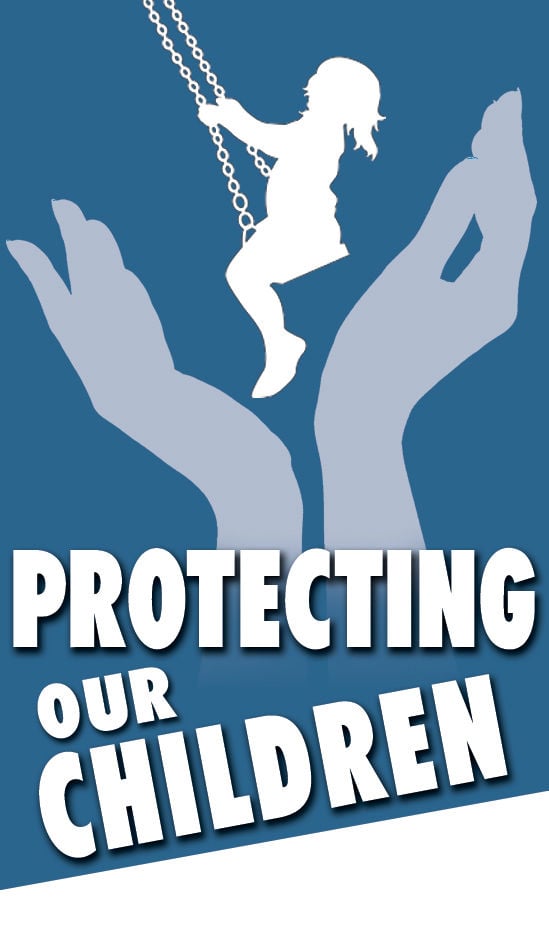 Shown is the Pennsylvania Capitol building Tuesday, Dec. 8, 2015, in Harrisburg.

HARRISBURG – The struggle to help the state’s child protection safety net cope with the increased demands placed on it by the opioid crisis has spawned at least seven bills in the General Assembly, but the process of moving them forward has so far been slow.

Those plans range in scope.

One bill would call for new identification for volunteers who have passed state-required background checks.

Another measure would require schools to display posters with the number of the state’s child abuse hotline.

Some are more controversial.

The volunteer ID bill hasn’t moved out of committee. The poster bill is one of just two child protection bills to pass either chamber of the General Assembly this year.

The House voted unanimously to pass the poster bill in July.

The Senate aging and youth committee has yet to take up the measure.

The state House also approved a measure authored by state Rep. Kathy Watson, R-Bucks, that would call for the creation of a task force to examine the impact of the opioid drug crisis on children. It, too, passed the House unanimously, back in April, but has not been taken up in the Senate.

“Newborns are suffering through withdrawal from opioids because they’ve been exposed to these drugs in the womb. Fatalities and near-fatalities of infants and young children have been linked to parental substance abuse,” Watson said in a memo to other lawmakers. “Cases of child abuse and neglect linked to parental substance abuse are increasing, as are the number of children being removed from their homes and placed in protective custody because of the parents’ drug addiction.”

In an interview, Watson added that even absent abuse or neglect, drug-addicted parents need support to make sure that they aren’t overcome.

Any new parent can feel overwhelmed. When addiction is added to the mix, it’s even more complicated.

“They’re not at the top of their game,” she said. “They need the support.”

And if the child has health issues related to exposure to drugs during the mom’s pregnancy, things are going to be even rougher.

In 2016, there were 3,897 babies born in Pennsylvania who’d been exposed to illegal drugs during pregnancy, according to the Center for Children’s Justice, based in Reading.

That’s more than 10 babies a day, and it’s a 44 percent increase over the 2,706 babies born exposed to drugs in Pennsylvania three years ago.

That problem is creating multi-generational tension across Pennsylvania. Grandparents increasingly find themselves drawn into the challenge of trying to care for their grandchildren when their children prove to be incapable parents, themselves, said state Sen. Gene Yaw, R-Lycoming, who is chairman of the Center for Rural Pennsylvania, which has extensively studied the impact of the drug crisis.

In Pennsylvania, there are more than 103,000 children who are being raised by their grandparents or other relatives, according to the Center for Children’s Justice.

State Rep. Eddie Day Pashinski, D-Luzerne, has introduced a bill that would a create a form of temporary guardianship for grandparents to get firmer legal authority to provide care for their grandchildren while their children are in drug rehab.

That bill has not moved out of committee.

Yaw said he, personally, has yet to introduce any legislation specifically aimed at the challenges faced by grandparents because he’s not sure what significant fix can be accomplished by a new law.

One of the issues is that when grandparents recognize that their children are struggling as parents, they can get little traction without the cooperation of their children.

“The courts lean in favor of the parents” over the grandparents in any dispute over care of children, Yaw said. When drug use is involved, that can be a frightening and frustrating situation for grandparents who are trying to help, he said.

Still, he’s not really heard a clear explanation for how that problem can be fixed, Yaw said.

Lawmakers have also been considering whether the state can do more to help protect children from other children.

Just last month, state Rep. Dan Miller, D-Allegheny County, introduced a bill that would call on the Department of Education to come up with a comprehensive strategy for combating bullying and sexual harassment in schools.

In an interview before his legislation was introduced, Miller had said his intent is to get the state to help schools to come up with strategies to prevent bullying rather criminalize the conduct.

“Few criminals crack open the crimes code and read it before they break the law,” he said.

Miller said his legislation is intended to recognize the links between bullying and sexual violence.

Part of it relates to “the culture” which allows behavior in which students belittle each other, he said.

“Research suggests that teens and young adults experience high rates of sexual harassment and violence, and that there are significant linkages between different forms of violence, including bullying, harassment, sexual assault, relationship violence, and abuse/neglect,” he said in a memo to lawmakers. “Unfortunately, this violence often goes unreported and unaddressed; less than one in 10 students who experience sexual assault will report their experience to officials, including school administrators or law enforcement.”

His legislation was referred to the Education Committee on Nov. 15. There’s been no further action.

A similar bill was introduced in the state Senate by Sen. John Blake, D-Lackawanna County. Unlike Miller’s bill, Blake’s legislation would make bullying a crime. In a September interview, Blake said he was motivated to introduce the legislation after reading about horrific stories of bullying driving children to commit suicide.

“I don’t think we can legislate morality,” he said. “But we have to protect the vulnerable.”

Blake’s bill has been stuck in the judiciary committee since it was introduced in the Senate in March.

There is broad consensus that the state needs to fix the child protection system as it strains under the weight of increased challenges by the state’s drug crisis, aggravated by crippling turnover rates in agencies across the state.