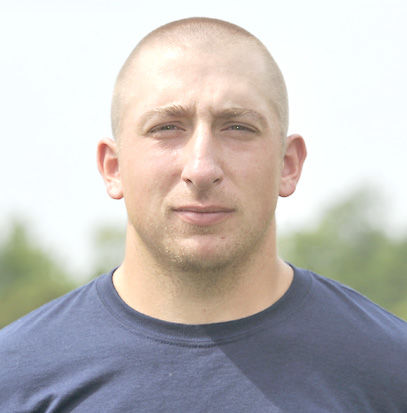 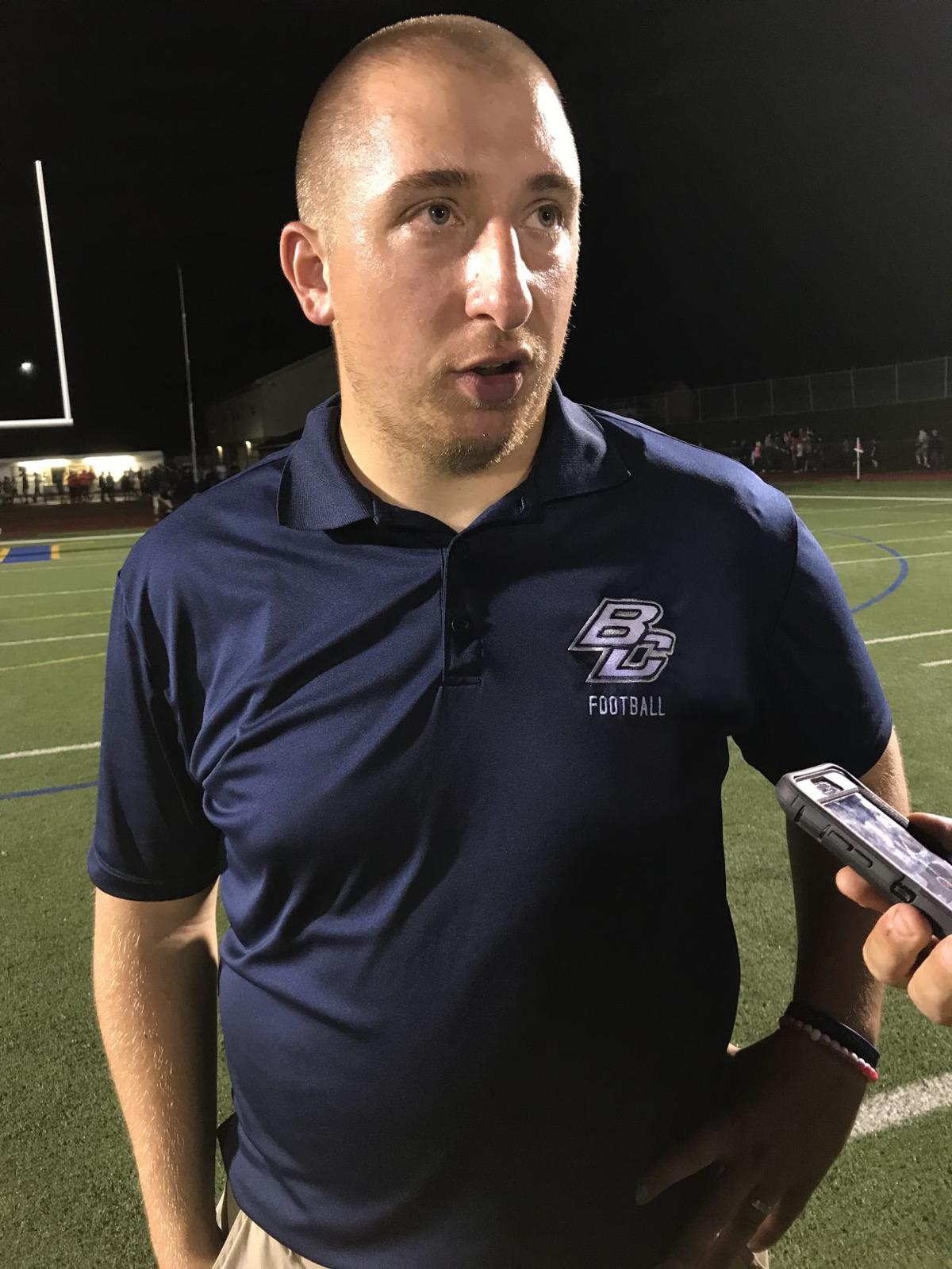 EBENSBURG – Bishop Carroll Catholic High School's head football coach has been cleared of any criminal activity after he was accused of providing medication to players earlier this season, a school official said.

According to a statement from Principal Lorie Ratchford, the Ebensburg Borough Police Department investigated the report regarding coach Sean Billings.

"Officer Gregory Huber was assigned this incident and was the investigator," Ratchford's statement says. "He reported that he spoke to the football players and that no evidence to support a criminal case was found."

"The Pennsylvania Attorney General's Bureau of Narcotics was involved along with the Cambria County District Attorney's Office and the Cambria County Drug Task Force and all agreed that there was insufficient evidence for a criminal prosecution, therefore the case was closed with no action taken by the investigating parties," Ratchford said.

Billings, who is in his third season with the Huskies, coached the team in their Oct. 12 game against Penns Valley. He missed his first game of the season during the team's Week 2 matchup against Tyrone, when assistant coach Phil Woo took over.

The Huskies' Friday game at Bellefonte was cancelled.

Bishop Carroll Athletic Director Dan McMullen told The Centre Daily Times of State College that the team decided to forfeit due to injuries and a lack of available players.

Editor's note: This story has been corrected to replace the word :charges" with the word "allegatiopns" in the headline.