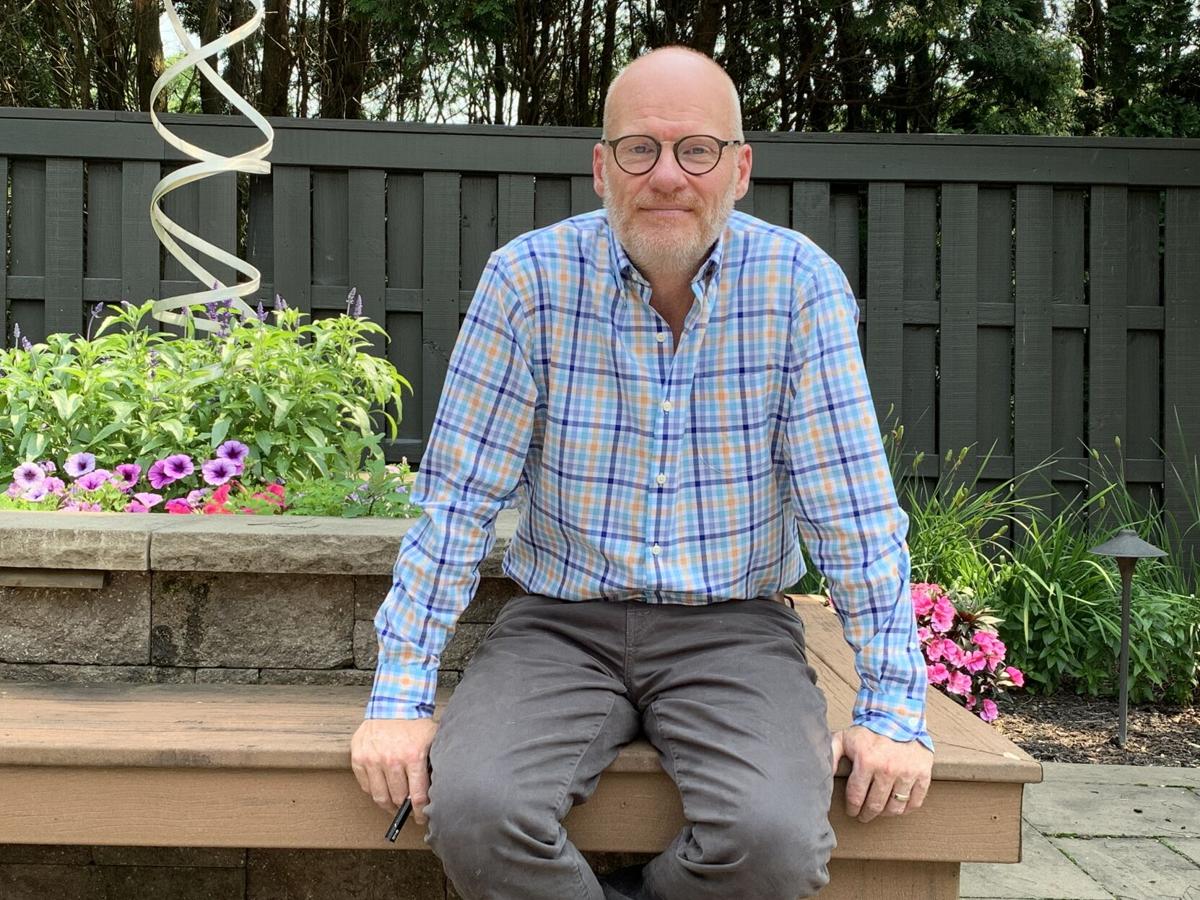 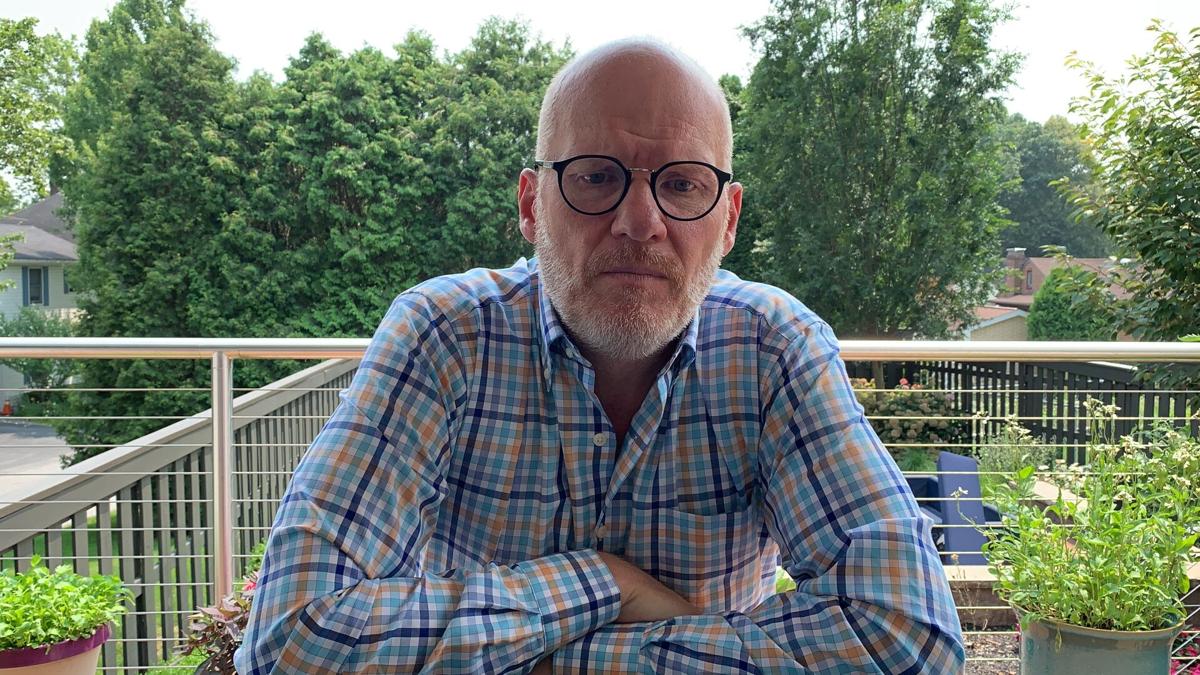 JOHNSTOWN, Pa. – About five years ago, only a handful of people close to Shaun Dougherty knew he had been sexually abused as a child.

It was a private matter.

Over time, though, the Johnstown-area resident started to share his story locally, statewide, nationally and ultimately internationally, leading to him becoming one of the most well-known victim advocates in the United States.

His public role recently grew even more when he was elected as the new board president for the Survivors Network of those Abused by Priests, or SNAP, a worldwide nonprofit that provides support group meetings, legal advice and lobbying efforts for victims.

Dougherty, who joined the SNAP board in 2019, said becoming president is “quite a big honor” and “a humbling experience.”

“Luckily, I’ve kind of been stair-stepping to it,” Dougherty said during an interview at his home. “It is an enormous undertaking, an enormous responsibility.”

Since being elected to his four-year term, Dougherty has received messages from individuals in about two dozen nations. He wants the organization to have one unified message throughout all those countries and others.

“First and foremost, get the word of SNAP and contact information of SNAP to as many survivors of childhood abuse that I can,” Dougherty said. “Make sure that people out there know that there’s an organization of support for them that can help talk them through these things that are going on, their feelings, their anxieties, their frustrations.”

‘A dynamo’ for victims

Dougherty alleges he was abused by a priest at St. Clement Church in Cambria County. His life was scarred as a result. As a young man, Dougherty abused drugs and alcohol, even attempting suicide by ingesting pills.

Then, in 2016, his abuse was mentioned in a state grand jury report that provided in-depth details about decades of sexual abuse and cover-up within the Roman Catholic Diocese of Altoona-Johnstown. His name was redacted, but Dougherty recognized his incident of abuse from the priest’s testimony.

He started to get therapy, attend SNAP meetings and speak publicly after the report was released, which Dougherty said has changed his life.

“Moving forward, I can tell you where I am now from where I was in 2016 are a world apart,” Dougherty said. “Where I will be at the end of my tenure as SNAP president, who knows? It’s an ongoing education.”

Dougherty has done countless interviews, including with some of the most prominent news outlets in the world – MSNBC, CBS, CNN, The New York Times and the National Catholic Register – and met with members of Pope Francis’ inner circle during “The Protection of Minors in the Church” gathering inside the Vatican.

“Shaun is just a dynamo when working with the media,” SNAP Executive Director Zach Hiner said. “He’s very charismatic. He really puts a great face on the survivor movement publicly, and I’m excited to be working with someone like that who has such a good ability to speak for other survivors, and on behalf of other survivors, and advocate for things that make a difference for children and survivors.”

Dougherty has met with leaders in Pennsylvania government, advocating for victims – specifically, supporting eliminating the statute of limitations for sexual abuse, or at least creating a two-year retroactive window for civil cases to be brought – causes championed by state Rep. Mark Rozzi, D-Berks.

“He has worked harder than everyone else out there on this issue in Pennsylvania, trying to rally support, working legislators,” Rozzi said.

Dougherty was on stage in 2018 when Pennsylvania Attorney General Josh Shapiro released a grand jury report that revealed decades of abuse and coverup within six dioceses – Erie, Pittsburgh, Greensburg, Harrisburg, Allentown and Scranton.

SNAP, established in 1989, provides services for men and women who have been victimized by religious authority figures.

Dougherty said one of his main goals is to meet and interact more with local leaders in an effort to better shape policy.

“We are the largest organization in the world, close to 50,000 members in multiple countries, fighting one common tragedy, which is childhood sex assault,” Dougherty said. “I’m a firm believer one ant can’t do a helluva lot. But a colony of ants does anything they set out to.”

“We’re making a really big push right now to increase our presence in Spanish-speaking communities,” Hiner said. “Sexual abuse and clergy sexual abuse gets a lot of attention in Catholic spaces. But we know that this is an issue that people in every community and every religion experience, and we want to make sure that our support group model is available to anybody who thinks they might be able to get benefit out of it.”

Fundraising is another priority. An effort is underway to increase the number of people donating to SNAP through AmazonSmile, a program in which Amazon donates a half-percent of the purchase cost on eligible items to a buyer’s specifically selected charity.