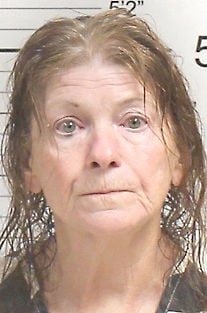 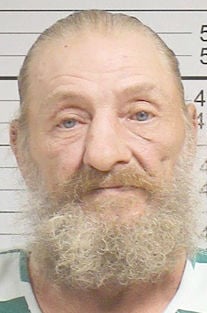 Several arson-related charges have been filed against two Strongstown individuals in relation to a July house fire in Blacklick Township.

According to a criminal complaint filed by state police Fire Marshal Carl Richards, the pair are accused of intentionally setting a Station Road home on fire in Twin Rocks on July 21.

The criminal complaint says the home did not have electrical service and that the homeowners, Jay and Nicole Jacobson, were not home when the fire was reported.

During his investigation of the blaze, Richards wrote that there were two separate points of origin inside the residence.

“I concluded from the scene examination and the physical evidence I observed; the fire was caused by the human application of an incendiary device to the available combustibles,” Richards said.

The day after the fire, Richards said the Jacobsons were interviewed by state police. The couple said they were notified on Facebook that their house was on fire while they were at a movie that night.

During those interviews, state police said Frederick was accused of offering to take care of the Jacobsons’ financial difficulties by burning the home down for them.

State police also assisted in the investigation by intercepting phone conversations of Frederick between July and August.

In conversations on Aug. 26 and 27, Frederick “made statements implicating herself and Elmer Westover for being present at and setting the fire(s),” the criminal complaint says.

“One intercepted communication revealed that Frederick was expecting insurance proceeds to pay off her own delinquent taxes,” the complaint says. “During Frederick’s calls she stated she would ‘take the fall for Westover,’ to keep him from going back to jail because ‘he only did it because I asked

On Aug. 21, Richards said he received results of the analysis of fire debris from the blaze, which indicated gasoline was present at the point(s) of origin.

Frederick and Westover are scheduled to appear for a preliminary hearing Oct. 15 in front of District Judge Frederick Creany, according to online court documents.

A Strongstown pair are accused of intentionally setting a Station Road home on fire in Blacklick Township.