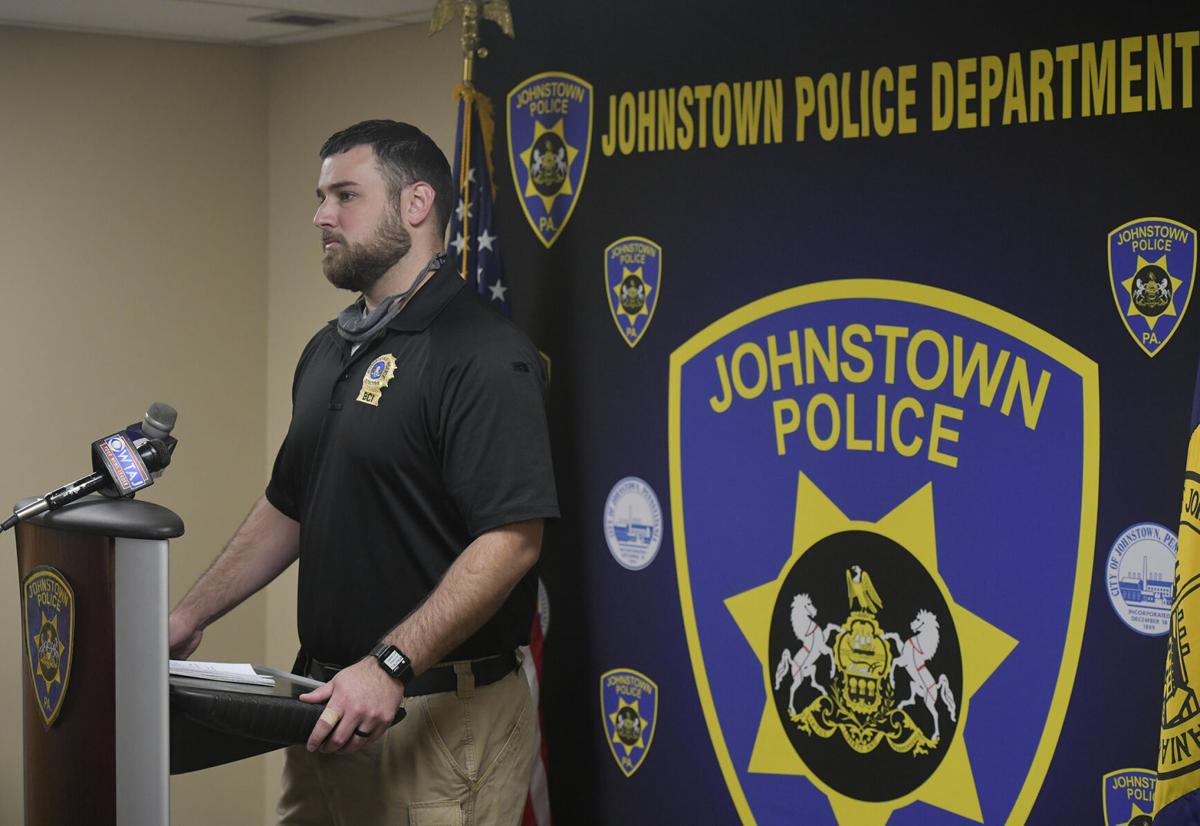 Johnstown police detective sergeant Cory Adams requests more information from the community regarding the Jilly Todaro, missing person case during a press conference held at the public safety building on Thursday, May 6, 2021. 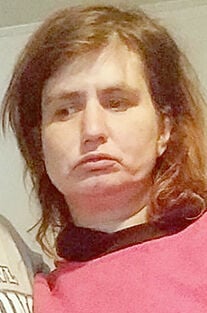 Johnstown police detective sergeant Cory Adams requests more information from the community regarding the Jilly Todaro, missing person case during a press conference held at the public safety building on Thursday, May 6, 2021.

Detective Mark Britton said police, acting on a tip, brought in a cadaver dog, but turned up no new evidence.

Jilly Todaro, 43, went missing Dec. 12 from the apartment she shared in the 500 block of Franklin Street with then-boyfriend Giles, 45.

Previous searches of the apartment turned up a clump of human hair in a plastic bucket, women’s clothing, cleaning supplies and evidence indicating the place had been “thoroughly cleaned and scrubbed,” according to court documents. Investigators also found a letter Todaro purportedly wrote to Giles telling him she had found a new lover.

“It was a handwritten note, but we can’t confirm it was her handwriting,” Detective Cory Adams said when that discovery was made.

Although no one has been charged in connection with her disappearance, Giles remains a prime suspect, Adams said.

Detectives said they continue to piece together Todaro’s movements before her disappearance.

“The last time we can confirm a sighting was downtown on Dec. 12 via surveillance footage,” Adams has said.

Detectives have made unsuccessful attempts to reach Todaro by phone. Her cellphone has either been turned off or the battery has died. Records show Todaro last used her government Electronic Benefit Transfer card on Dec. 11 at Sheetz on Haynes Street.

Giles is in Cambria County Prison, charged with assaulting Todaro a day before she went missing.

Giles remains at the center of a local homicide case. His wife, Nancy Giles, 40, was reported missing in October 2018 after she reportedly walked away from the couple’s residence and never returned.

Her skeletal remains were found in May 2019, buried about two feet deep along a trail on the Inclined Plane hillside near Roosevelt Boulevard above downtown Johnstown, not far from the Stone Bridge, by a man using a metal detector. The death was ruled a homicide.

No charges have been filed.

A Johnstown police search for a woman who went missing in December, Jilly Todaro, has now expanded to include those who knew her best – family members and close friends.