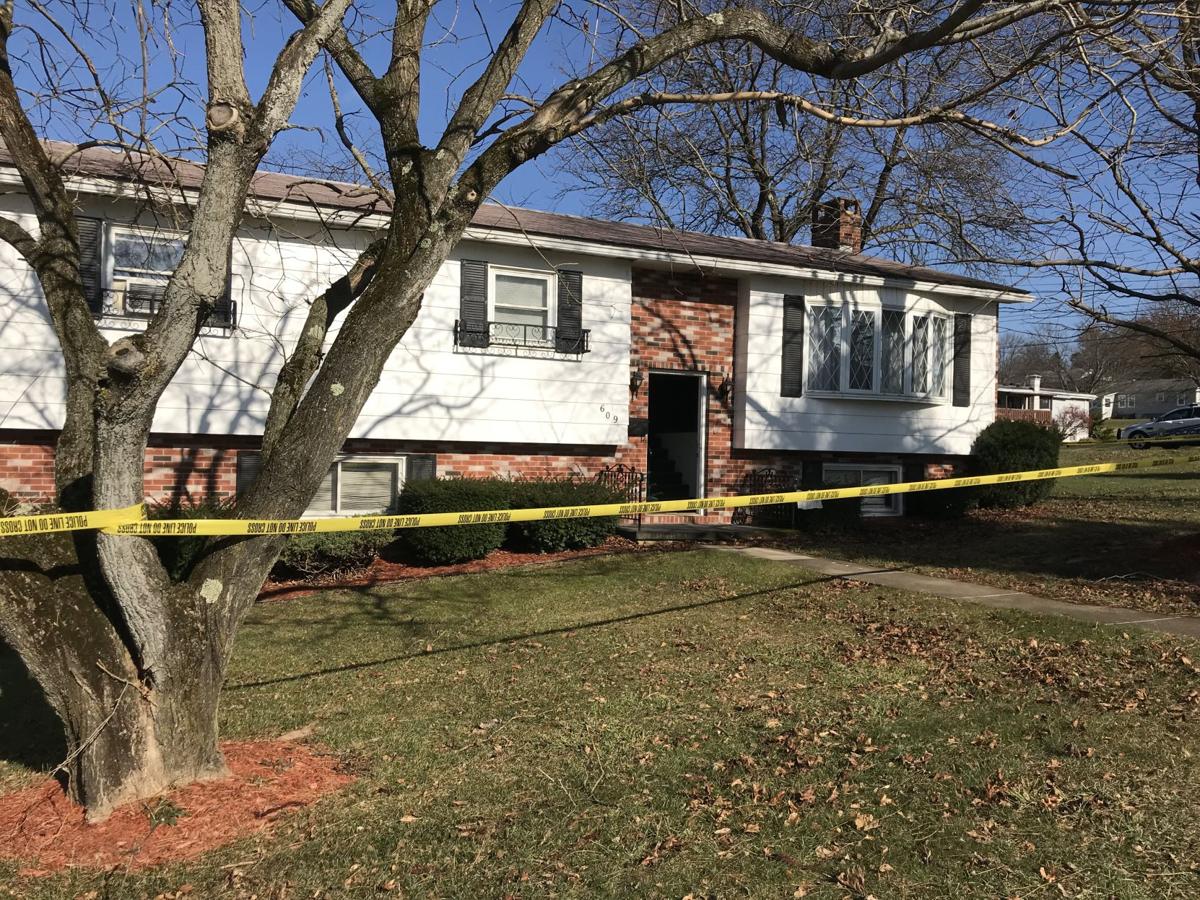 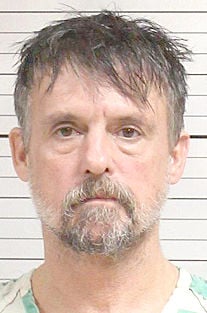 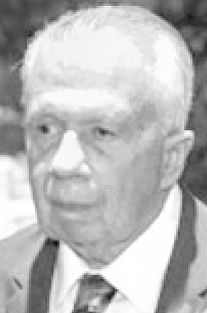 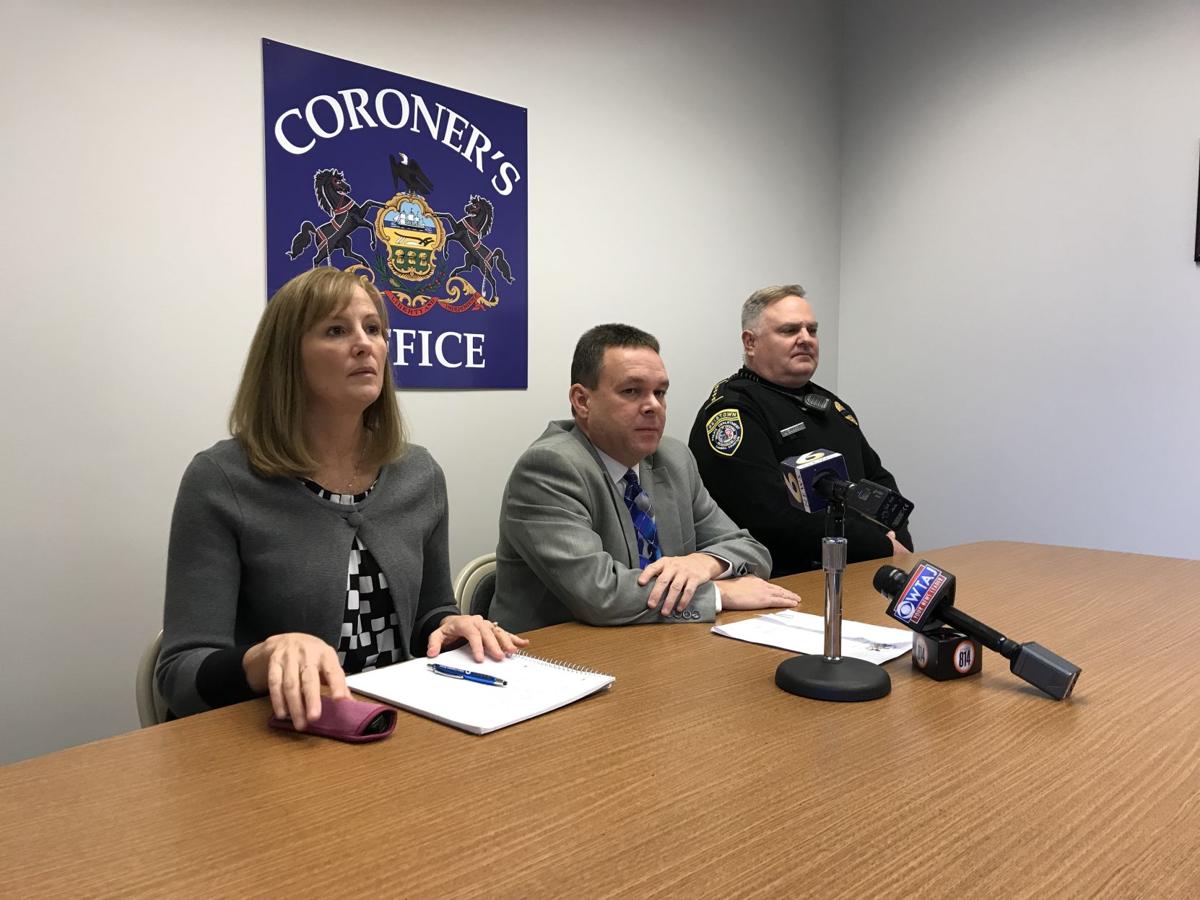 An inmate at the Cambria County Prison was charged Thursday in connection with the Nov. 25 beating death of Anthony Profaizer, 74, of Geistown.

Geistown police found Profaizer’s body covered in a gray carpet in the garage of his 609 Sunberry St. home.

He died from blunt force trauma to the head.

Another informant said that Hoffman admitted to hitting the man in the head with a pipe and stealing his pills. Hoffman tried to concoct an alibi telling multiple people to state that he was in Hornerstown at the time of the murder, the complaint said.

The investigation began when a family member reported that Profaizer had been missing since Nov. 11.

“I said we were going to get him and we got him,” Zakucia said Thursday.

Investigators obtained four search warrants for the house and property, including for a 2006 Blue Pontiac Grand Prix that was parked inside the garage and a 2006 black Chrysler 300 that was parked in the driveway.

Blood and other evidence was processed by the state police crime lab.

The search warrants said that the victim’s underwear was pulled down to about mid-thigh, and his shirt was pulled up about half way. A pair of glasses with only one lens and a pair of dentures were found near the body.

Police found the missing lens on the living room couch, which appeared to have blood on it. Police also found blood droplets leading up the stairs and noted that a second story window had been opened, the search warrants said.

Hoffman has been in prison since he was arrested for the Jan. 10 theft of a Jeep and the injury of a Ferndale police officer.

In that incident, the Ferndale officer said he approached Hoffman about an illegally parked Jeep along Quaker Avenue. Hoffman told police it was his vehicle, but an investigation later showed it belong to the woman who had reported it stolen, according to a criminal complaint.

Police said Hoffman appeared to be under the influence of something and told them he had a knife in his back pocket.

Hoffman scuffled with the officer, who was injured, and then ran into the woods. He was later seen in the 1500 block of Ferndale Avenue attempting to get into several vehicles that drove past, according to a criminal complaint.

One motorist said Hoffman “attempted to open her car door several times,” but she sped away.

A Johnstown man will head to trial for allegedly stealing a woman’s Jeep, attempting to carjack another vehicle and also injuring a police officer who attempted to arrest him.