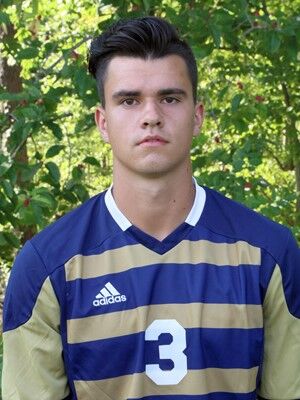 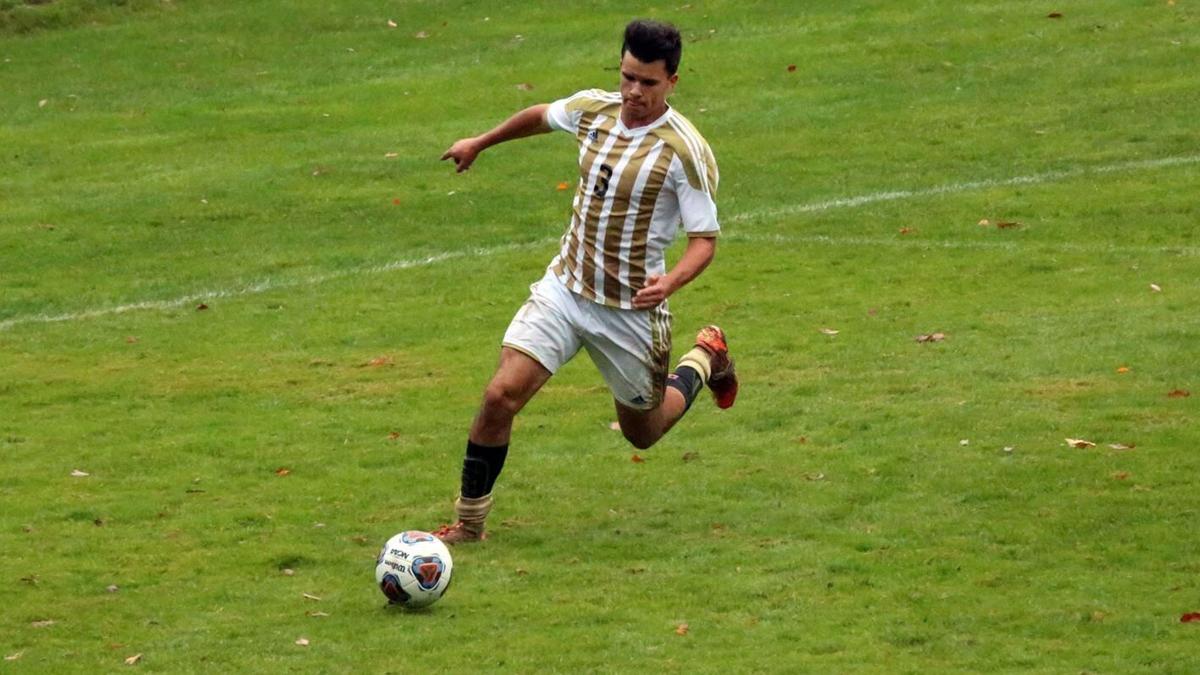 JOHNSTOWN, Pa. – The University of Pittsburgh at Johnstown community is mourning the loss of freshman soccer player Samuel Benshoff, who passed away on Monday following a car crash.

"He was such a good person," Pitt-Johnstown men's soccer coach Eric Kinsey said. "Not getting the opportunity to know him more, I think for me, that's the biggest loss."

The team leader described Benshoff as the last guy out of the locker room and the last person helping put the gear away, which allowed the coach to get to know him more than other freshmen.

Kinsey said the Waynesboro resident had his priorities straight and was more mature than other students his age.

Benshoff succumbed to injuries sustained from a car accident near his home.

He was the son of Shannon and Michelle Benshoff.

The freshman was studying civil engineering at the university and played as a defender on the school's soccer team, appearing in 15 games and starting 12 times – finishing his first season with one goal and one assist.

Kinsey said he's spoken to Benshoff's mother since Monday and she's told him that her son felt at home on the Pitt-Johnstown campus and was happy he chose to attend that school.

Benshoff's teammates remember him as a driven player who "battled hard in every game" and stepped up for the team when a player got injured.

"Samuel was one of the hardest working individuals I've known, whether that be on the field or in the classroom," junior soccer forward Andrew Jeffrey said in a release. "He always strived for excellence, never turning to excuses or trying to cut corners."

Another teammate, redshirt freshman forward Adedapo Oni, described Benshoff as a "great soccer player and an even better person."

"He made a lot of wonderful memories with the team and he'll be forever remembered," he said. "My condolences and prayers go to his family. I also want to let his family know Samuel was a great young man and he left a very positive mark on our lives and he made us better people, as well as a better team. Thank you very for everything you have done for the team. Rest In Peace."

Pitt-Johnstown Athletic Director Pat Pecora said the staff and faculty are heartbroken by the news.

"Samuel was a true student-athlete, majoring in engineering, one of the most demanding majors, while competing in collegiate soccer," he said. "Samuel was a dedicated teammate and a friend to many. We are committed to providing support and resources to Samuel’s teammates, as well as the Pitt-Johnstown community who knew him."

Jem Spectar, Pitt-Johnstown president, said Benshoff was "a talented and exceptionally motivated student athlete" who was "renowned for his diligent work ethic, tremendous energy, generosity of spirit and constant pursuit of excellence."

"Much admired and beloved by all who knew him here at Pitt-Johnstown," he said. "Samuel definitely made a great and lasting impact on his classmates, fellow teammates and so many other members of our community. On behalf of the Pitt-Johnstown community, I send condolences and sympathy to Samuel's family, friends and loved ones during this difficult time."

Students and other campus community members in need of grief counseling can reach out to the Counseling Services team at 814-269-7119 or by emailing ohcs@pitt.edu.