CHAMPION – When Tim Spence steps into the gate prior to his alpine skiing race he clears his mind and focuses on nothing but the task at hand.

“I tell myself I can do it,” the Butler County athlete said Monday after completing a run. “My goal is to make it to the (2021) World Winter Games in Sweden.”

“It feels good to be here each year,” said Spence, who has been skiing since 1993 and involved with Special Olympics since he was 8 years old. “I see my old friends, and I’m making new ones; I really just like to ski.” 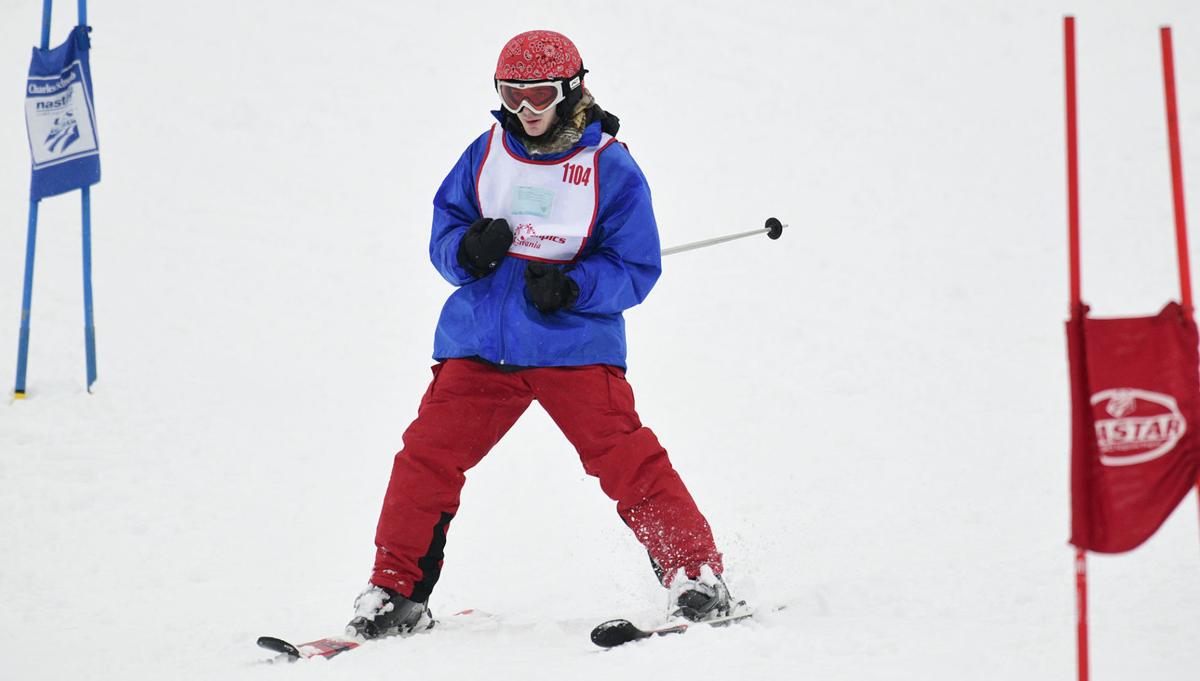 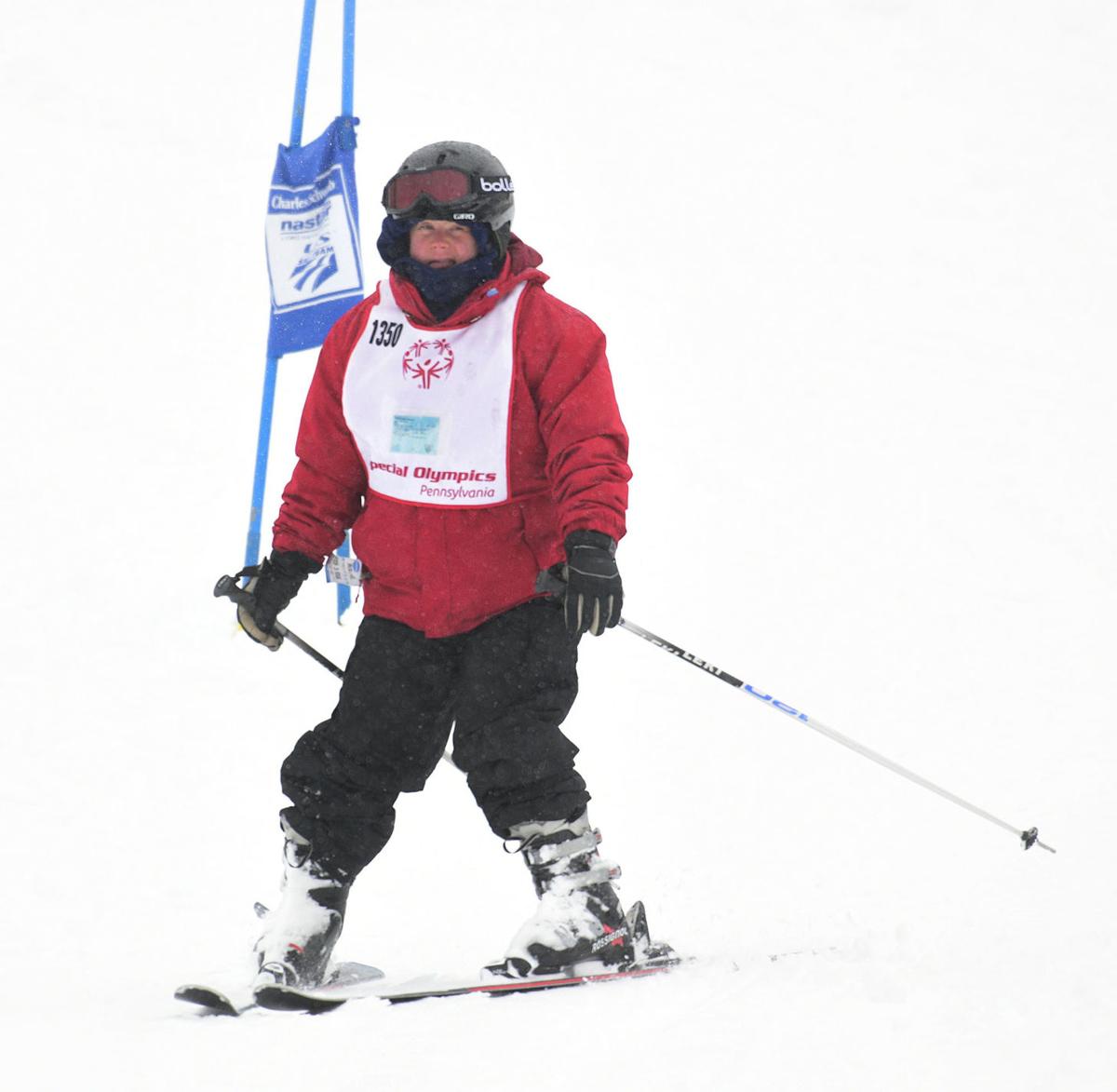 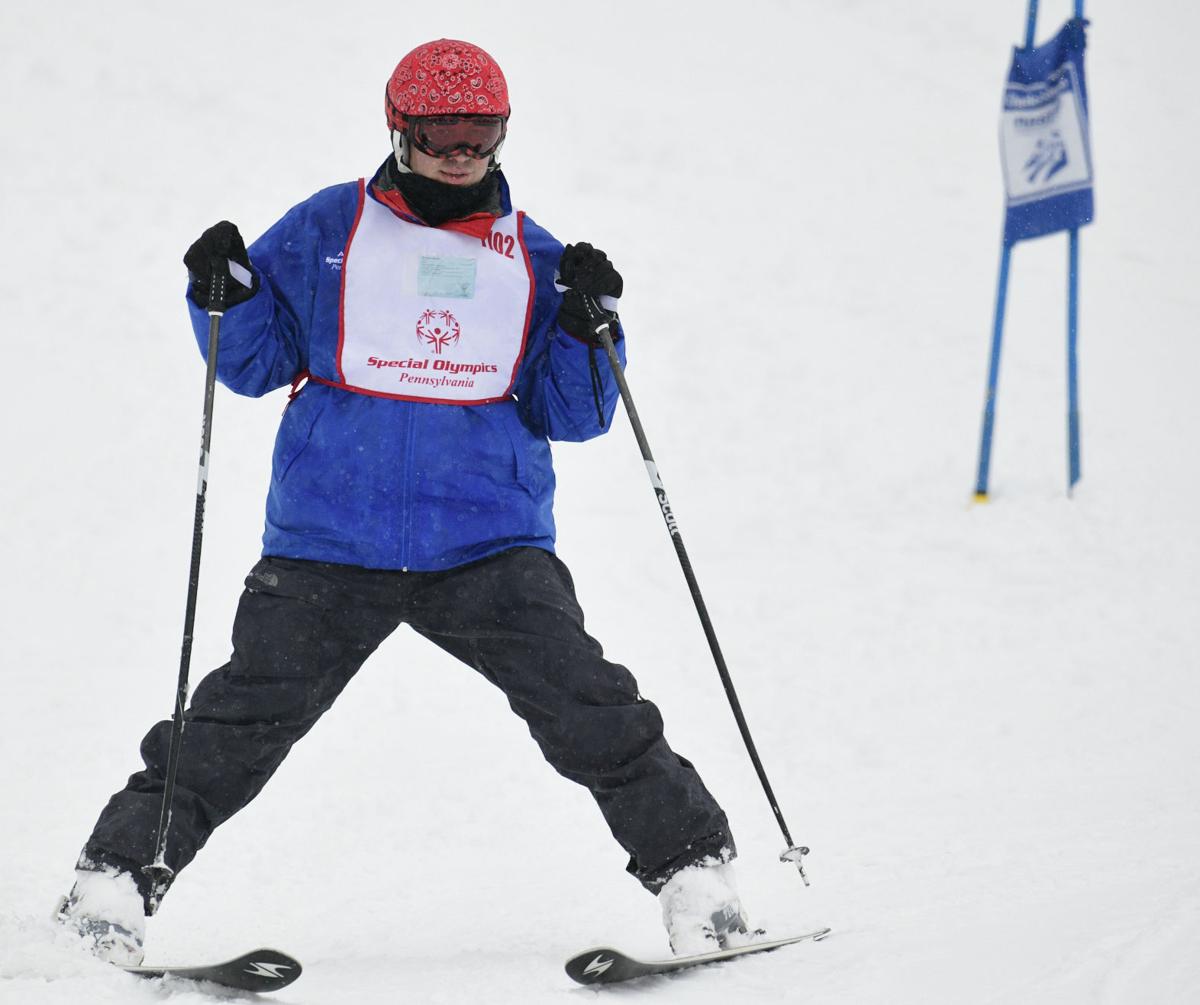 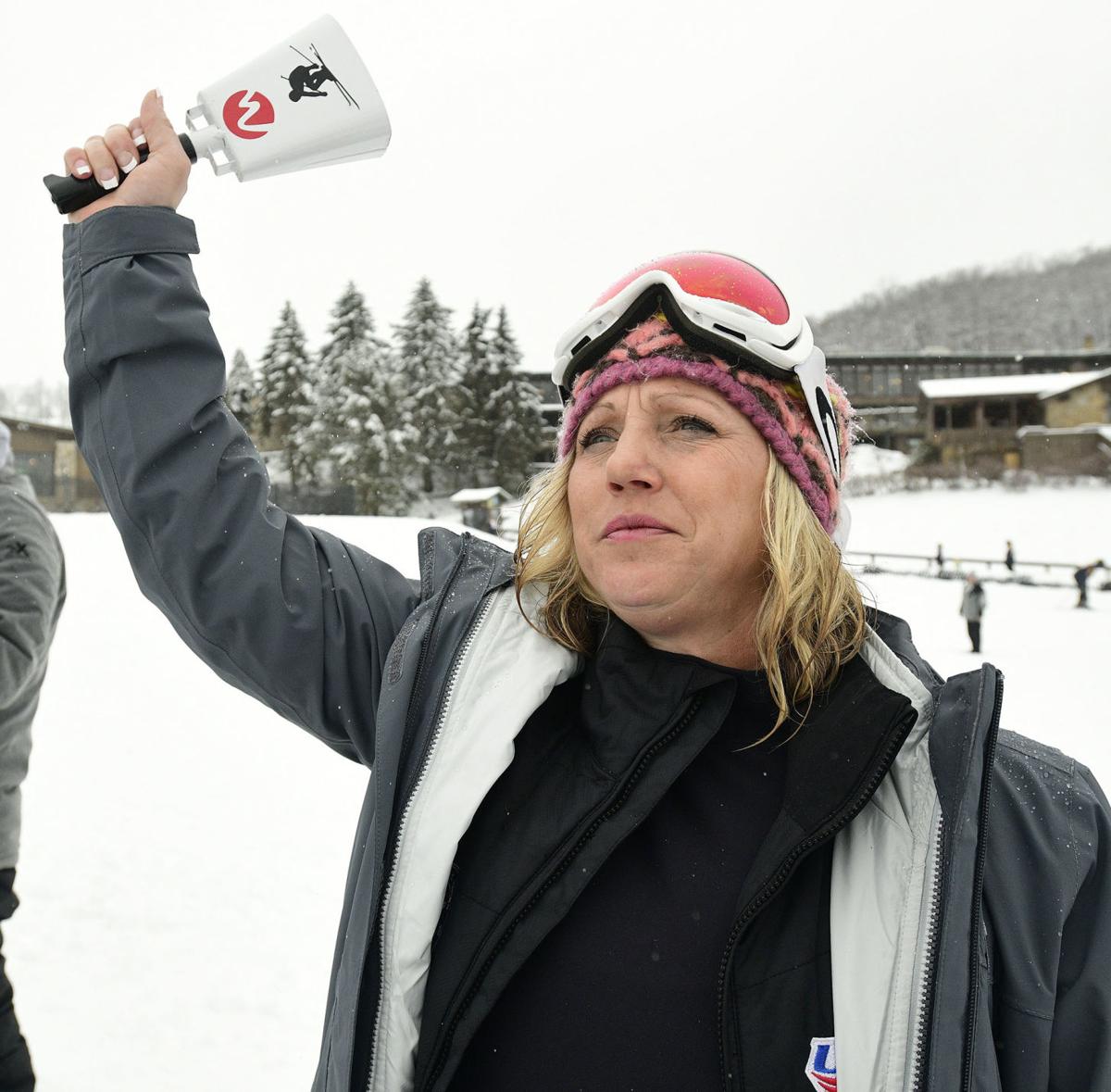 Christine Albanese of Scranton area rings her cow bell in support of the athletes competing in the Alpine Giant Slalom, including her daughter Ema. Monday, February 11, 2019. 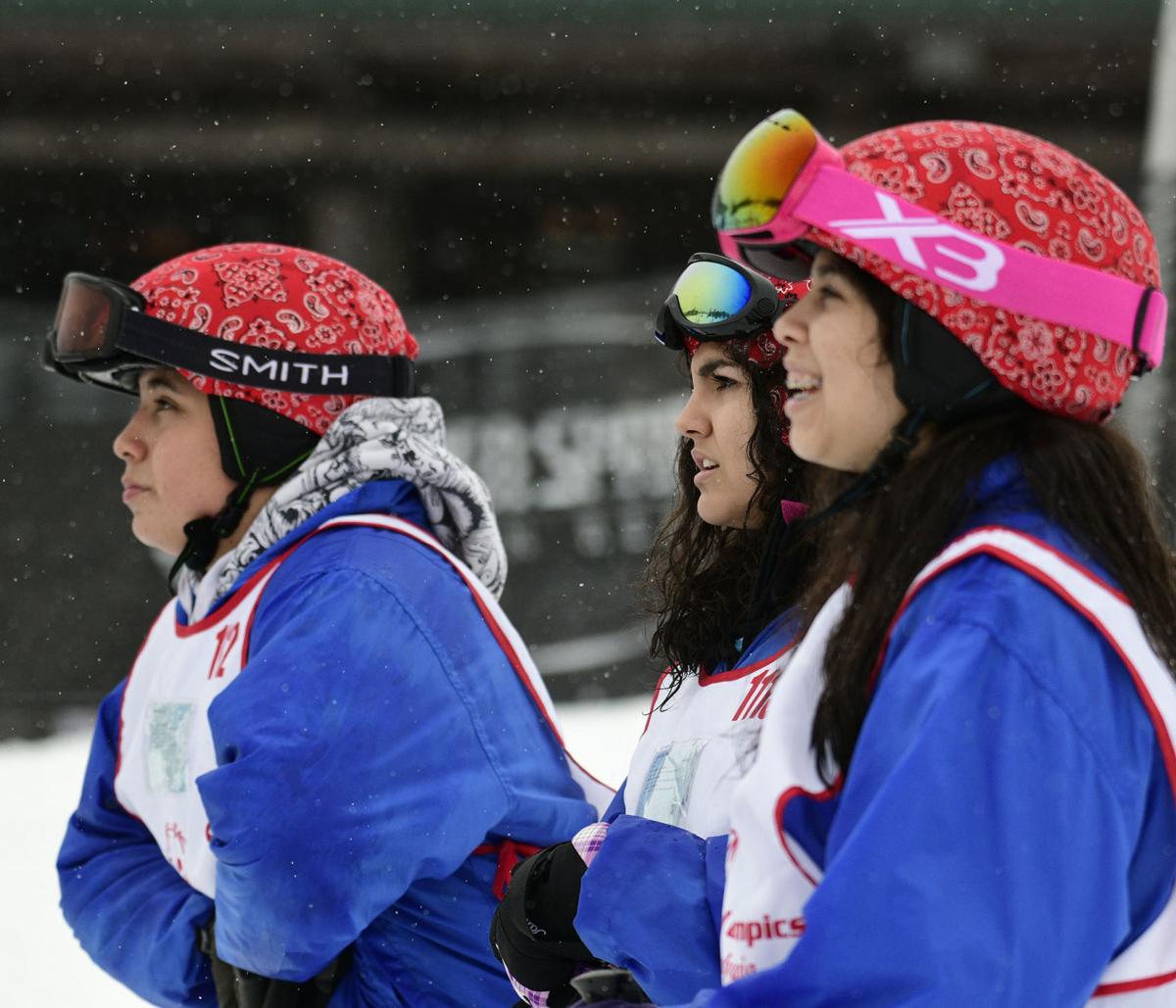 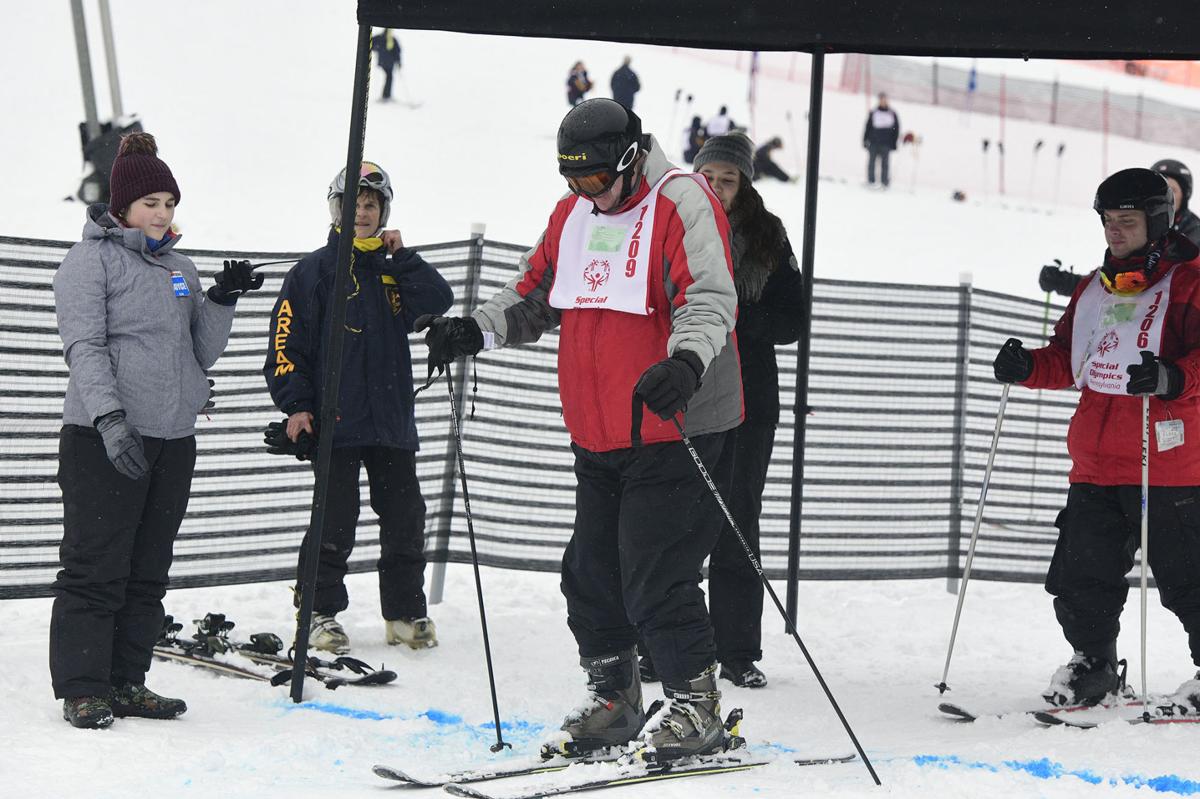 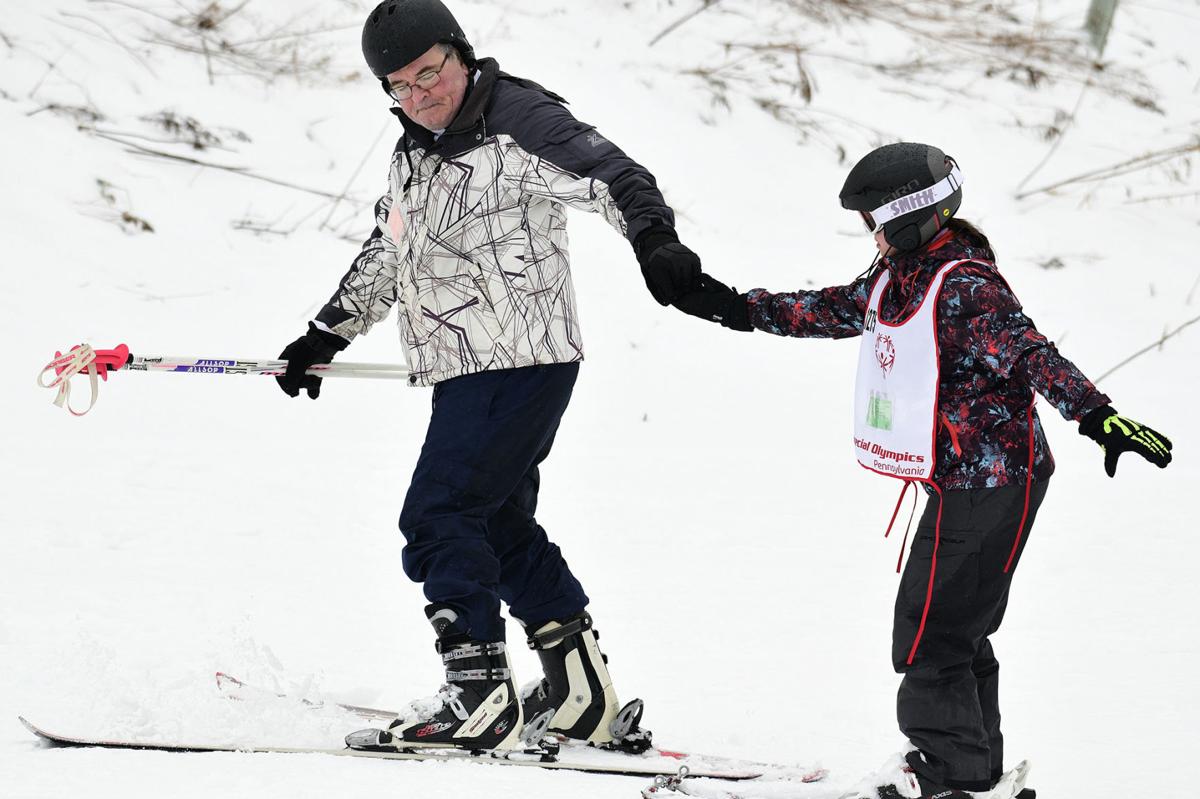 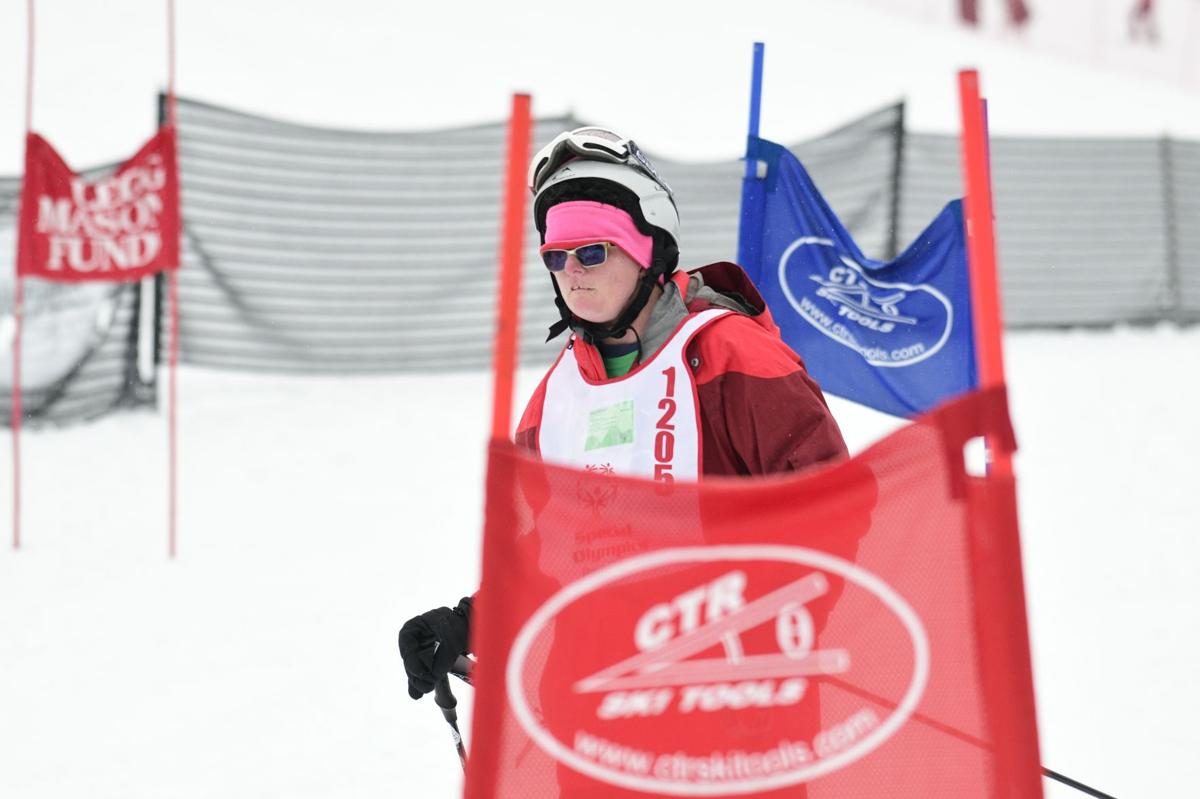 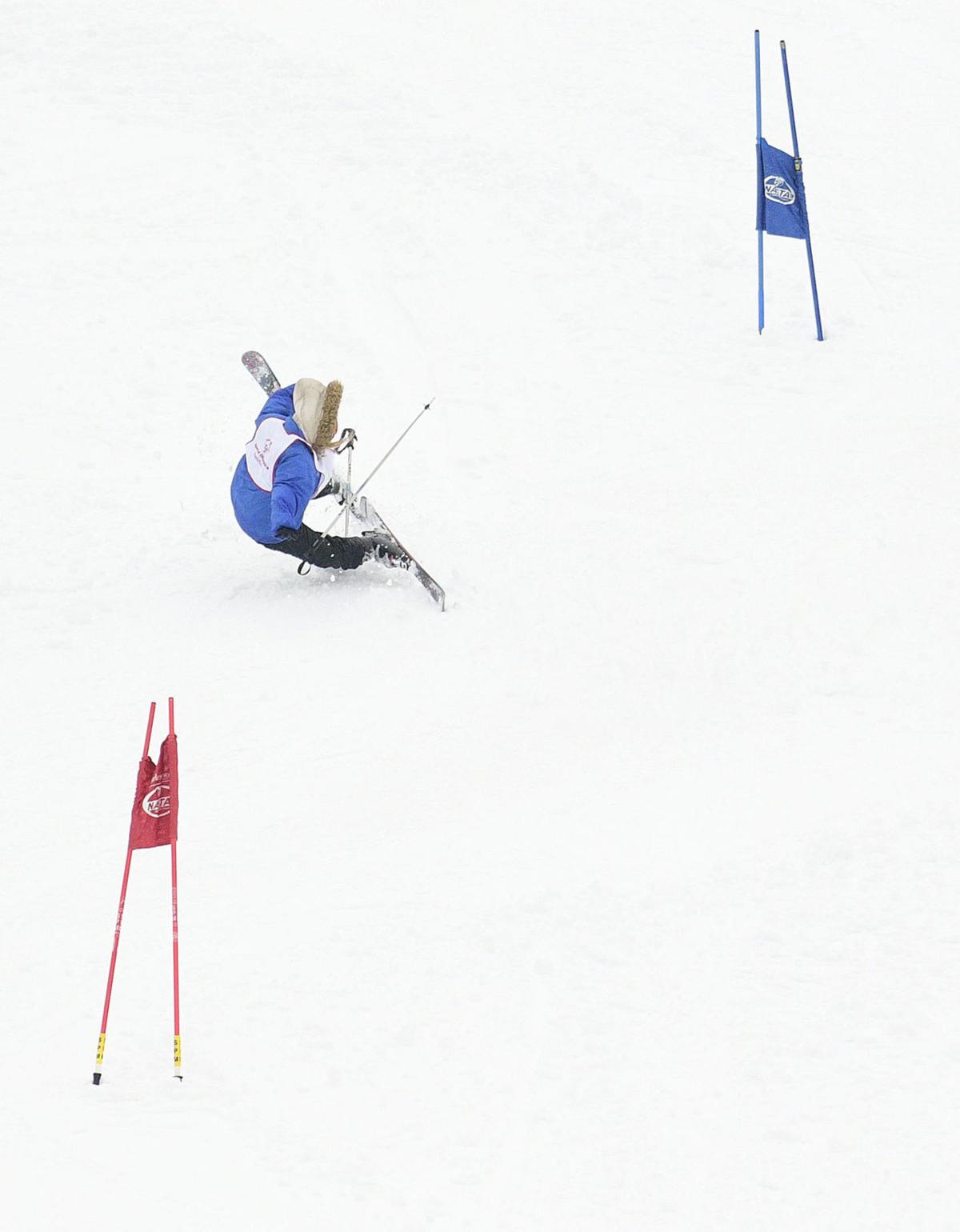 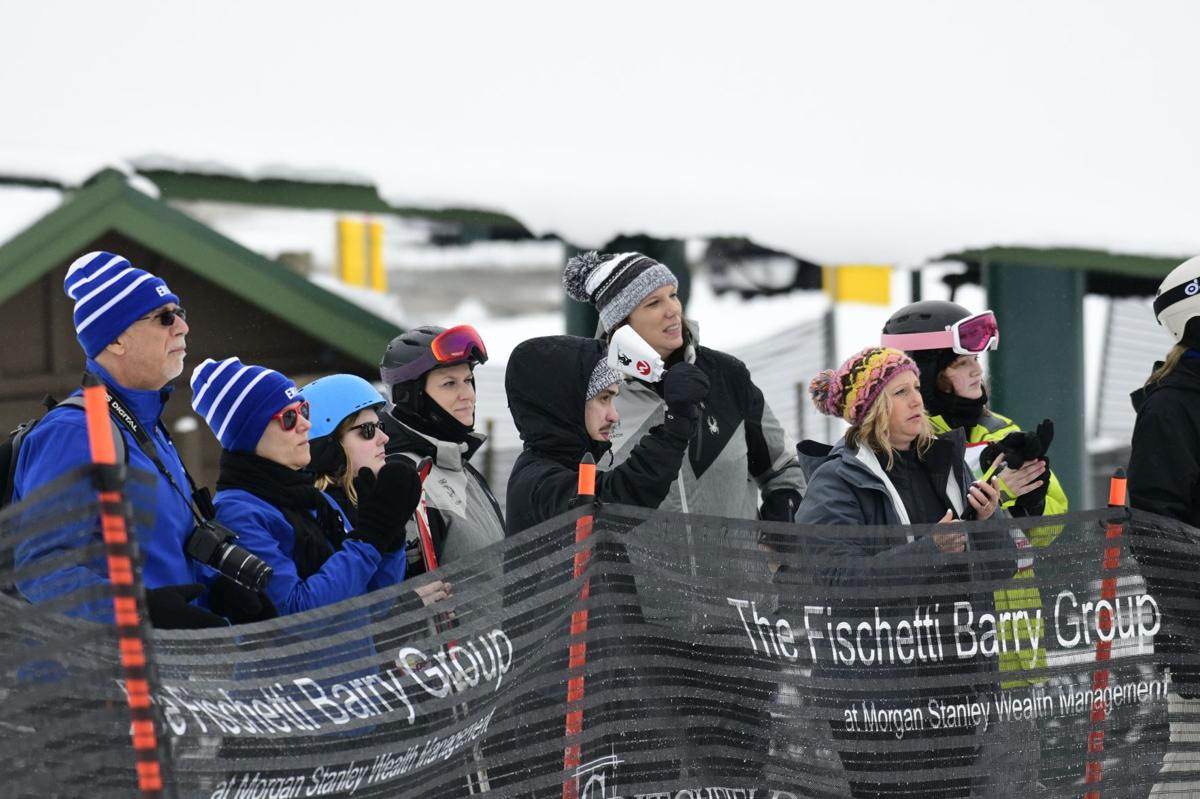 Mike Ermer, SOPA’s competition director for the western region, said the Winter Games are the culmination of what the athletes train for throughout the winter season.

“The vibe is high, and there’s a lot of positive energy,” he said. “The expectation for the athletes is just for them to do their best. The athlete oath is ‘Let me win. But if I cannot win, let me be brave in the attempt,’ and they really are the epitome of that because they go out and try their hardest, and that’s all that we can ask.”

The following is a list of events for the Special Olympics Pennsylvania Winter Games at Seven Springs Mountain Resort:

• Cross-country and snowshoe competition begins, 9 a.m. at the golf course.

Messiah Tlenn, an alpine skier from Washington County, was not only competing in her first games, but she only started skiing in January.

“I wanted to get out of the house and try something new,” she said.

She said being at the game has been “extremely fun.”

“I like everything about being here,” Tlenn said. “I hope to become a better skier and win a medal.”

“My favorite part of the games is the skiing, and I’m coming here to win the gold,” the Fairfax, Virginia, resident said.

Gibson said he not only wants to win a medal but also quality for the World Games.

“I tell myself to go fast and stay on my feet,” he said.

Volunteers are a big part of the games, with an estimated 1,200 people working to make sure the events go off without a hitch.

Cameron Lantz, a member of Western Pennsylvania Race Club, was volunteering for the first time.

“This is a lot of fun, and it’s a neat experience,” the Murrysville, Westmoreland County, resident said. “My mother, sister and I are doing this together, so it’s a family thing.”

Lantz said the athletes get really excited when it’s their turn to show off their skills, and she’s been enjoying her time interacting with them.

“You’re getting to meet a lot of really cool people, and I’d tell others to come out and give it a try because it’s fun to do,” she said.

In addition, the Winter Games hosts the Healthy Habits program, where interactive education stations will help build awareness of how healthy habits affect sport performance and every day life. Health and fitness coordinators are on site to discuss nutrition and healthy food options.

“These games are crucial, and not just for the athletes, but for the community as well,” Ermer said. “There is nobody in the world who is anti Special Olympics – they bring a positive energy and a great vibe to the resort, the committee and to everyone in the area. It’s not just about the athletes competing, it’s about the joy that they bring.”

Following competition on Tuesday, the games will wrap up with closing ceremonies at each site.

It was a moment Richard Sanchez has witnessed several times before.

But the Somerset area snowshoer couldn’t help but cheer as a team of athletes descended one of Seven Springs Mountain Resorts’ slopes carrying the “Flame of Hope” with them.