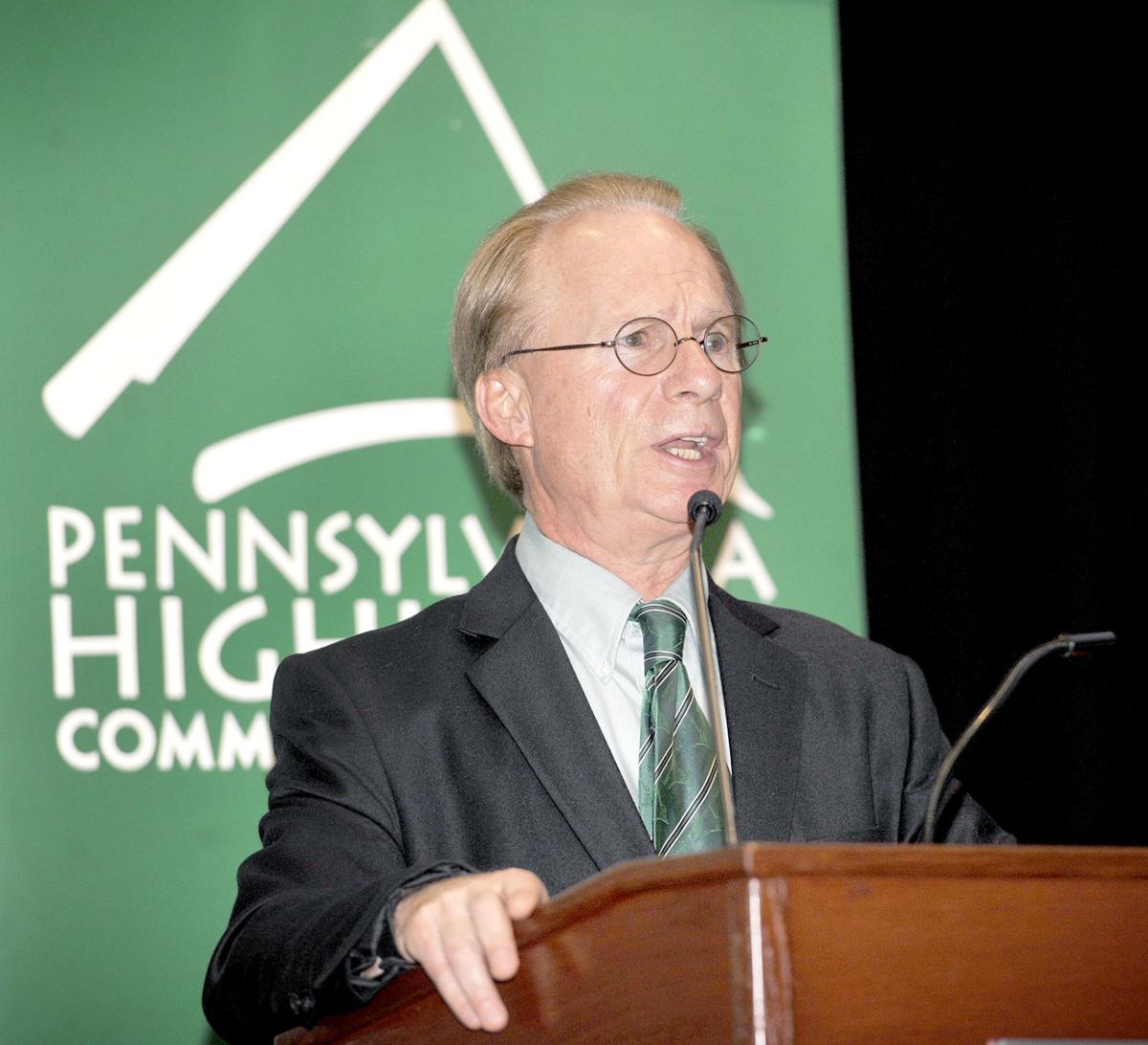 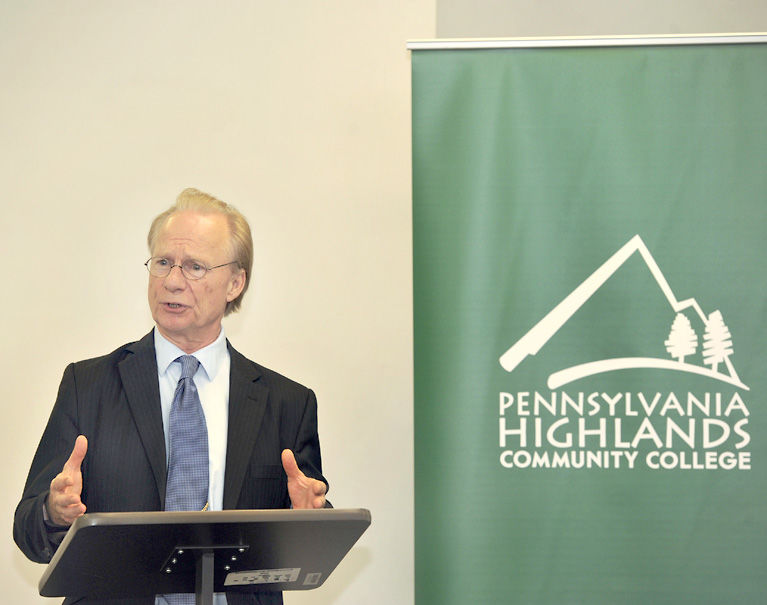 Greg Winger, chairman of the school's board of trustees, said: “I will confirm that Dr. Asonevich has been suspended until further notice, pending the board's assessment and review of the situation involving the press release” during a telephone interview.

Winger declined to provide any further details, including whether the decision to suspend was unanimous.

“I'm not getting into any other details than that,” Winger said.

The suspension was in response to social media posts made by Asonevich.

“The Pennsylvania Highlands Community College Board of Trustees has been made aware of recent comments made by Dr. Walter Asonevich on Facebook,” according to the statement from the school. “As the College’s governing body, we find his comments to be unprofessional, demeaning and offensive.

"These comments are in no way a reflection of Pennsylvania Highlands’ values or its mission and vision. As an educational resource for our region, we remain committed to addressing this situation to best serve our students, staff, and community.”

Winger would not confirm what comments led to the suspension.

However, Asonevich made some recent posts that could be considered controversial.

In one case, Asonevich responded to a post that showed Sarah Huckabee Sanders, former press secretary for President Donald Trump, holding a child with the comment: “I am only the third woman and the first mom to ever be the White House press secretary. And yet women attack me relentlessly, instead of being proud that we have more women doing those types of jobs.”

Asonevich replied: “Perhaps it is because so very few of us realized you were a woman?”

Also, in response to a post about an article headlined “Fox News Poll: Record support for Trump impeachment,” Asonevich quoted a joke by Late Night host Seth Meyers – “Damn, and that's a Fox News poll. So you know they only called landlines, CB radios and V.F.W. halls.”

Both comments appeared to be no longer visible by Friday afternoon.

An email request for an interview, sent to Asonevich's school email account, did not receive a response.

Earlier this year, Asonevich announced he plans to retire in July 2020.

He was inaugurated as the college's fourth president in March 2008.

Audit your social media profiles because people are watching you. Think before you post. Keep it positive. Help stop bullying. Those were the four key messages Shade High School students were meant to take away from a Wednesday assembly on the smart and safe use of social media.