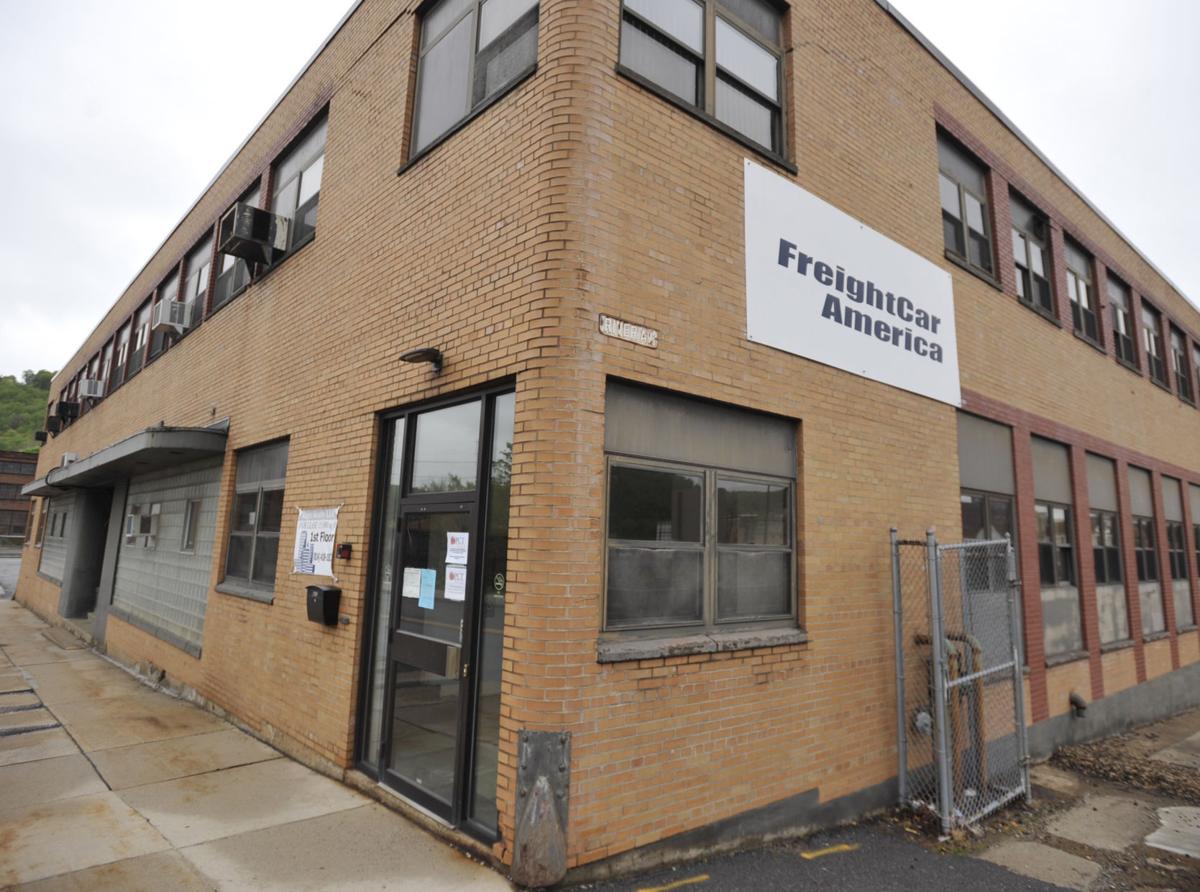 The former FreightCar America building along Johns Street in downtown Johnstown is seen on Friday, May 5, 2017. Para-Coat Technologies has purchased the building and is in the process of moving its headquarters and manufacturing facilities there. 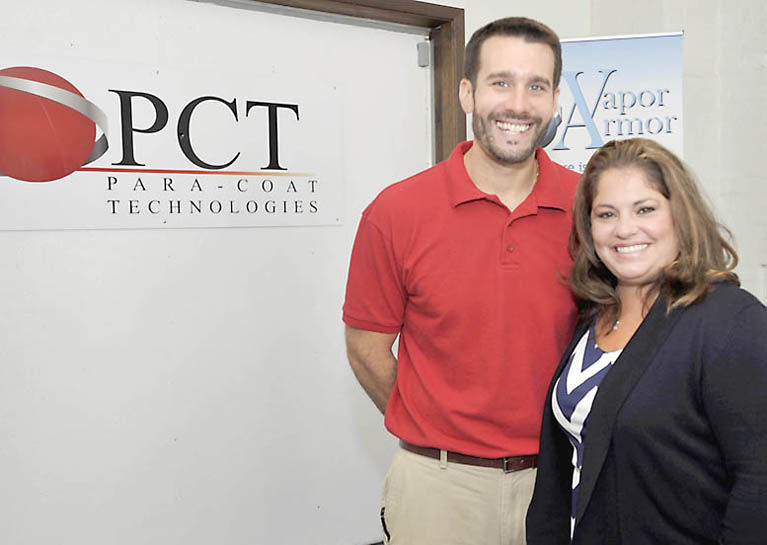 The former FreightCar America building along Johns Street in downtown Johnstown is seen on Friday, May 5, 2017. Para-Coat Technologies has purchased the building and is in the process of moving its headquarters and manufacturing facilities there.

Para-Coat Technologies has purchased the former FreightCar America building in downtown Johnstown and is in the process of moving its headquarters and manufacturing facilities, Michael Rager, the company’s chief operations officer, confirmed this week.

“We’re in the middle of an expansion right now, and we outgrew the place on Franklin Street,” Rager said, referring to Para-Coat Technologies’ current premises at 817 Franklin St. in Johnstown’s Kernville neighborhood.

“It just became too small for what we do, and there was no more room for us to expand in the little section of the warehouse we were renting ... We needed more facility to hold the machines that process the parts we work on.”

The Johnstown-based manufacturer of conformal coatings will occupy the 25,000-square-foot upper floor of the building – a squat two-story orange-brick structure located at 17 Johns St., just across the Johns Street Bridge from Point Stadium – and will rent out office space on the lower floor.

The move may allow Para-Coat Technologies to add 10 to 12 jobs by the end of the year, Rager said – assuming a planned merger with a California company that Rager estimated would double his company’s revenues goes off without a hitch.

Most of the potential new positions would be filled by general laborers doing tasks like packing, shipping and preparing engineered parts for the coating process, according to Rager.

Rager and his wife, Para-Coat Technologies CEO Krista Rager, chose to keep their business within Johnstown city limits rather than to pack up and leave for the suburbs because, Rager said, they’re proud of their hometown and want to do their part to boost it.

“My wife and I wanted to keep our business here in the city of Johnstown,” Rager said.

“We didn’t want to relocate to Richland or any surrounding areas ... My wife and I were born and raised here. We like the little city we live in.”

Of course, the fact that the former FreightCar America building “suited our needs tremendously,” as Rager put it, made the decision to stay in Johnstown an easier one.

All Para-Coat Technologies had to do was upgrade the building’s electrical systems and replace its carpet.

“It’s going to suit our needs just the way that it sits,” Rager said.

While a snag in securing the required permits for electrical work left the project about two months behind schedule, Rager estimated that Para-Coat Technologies is “about 90 percent” moved in at the Johns Street building.

He hopes to complete the move by the end of May, he said.

“It’s been a bumpy road ... but there’s rules that we’ve got to abide by and we’re happy to do that,” Rager said.

Editorial | Para-Coat growing and staying in the city

We are pleased that Para-Coat Technologies needs to expand to meet growing demand for its products, and will do so by remaining in the city of Johnstown.