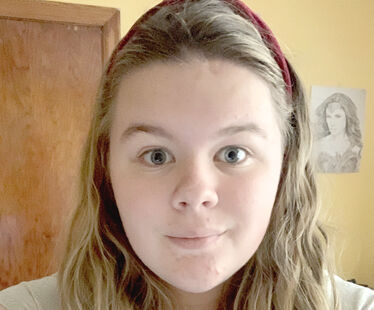 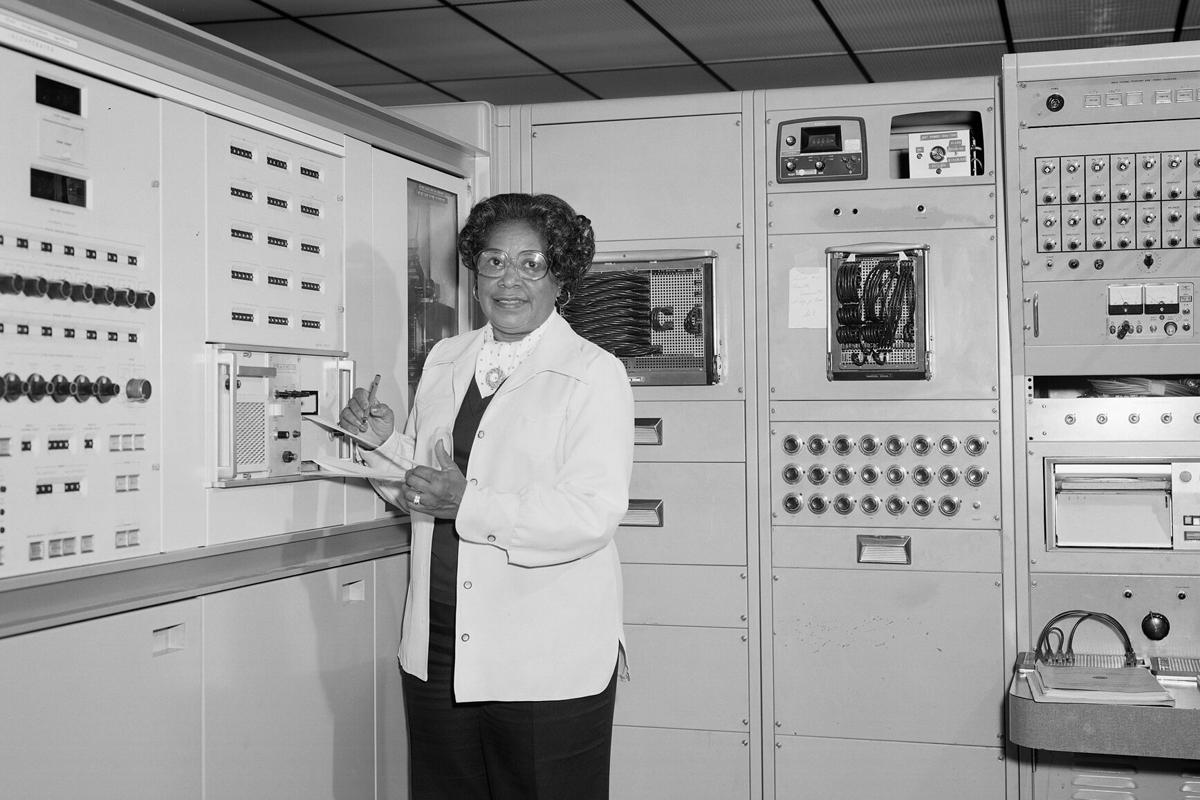 Mary Jackson was one of three remarkable women who worked for the National Advisory Committee for Aeronautics, predecessor to the National Aeronautics and Space Administration, as a “human computer” in 1958 and eventually became NASA’s first Black female engineer.

The movie follows Jackson, Dorothy Vaughan and Katherine Johnson through their astonishing accomplishments in the fields of science and technology. The women worked at NASA during a time when the only Black women there were in one section of the “Human Computers” division – and NASA was one of the only places willing to hire these women.

Taking a look into their marvelous lives shows people what it truly means to break barriers and push past oppression.

After Jackson graduated from college, she got a job at NACA as a research mathematician.

She was moved to the Compressibility Research Division just two years later.

Jackson had a hard time with the lack of equality at work and considered quitting, but a supervisor hired her to work for him. That supervisor encouraged her to take engineering classes. After becoming an engineer, Jackson fought for worker equality from that point on.

She became a human resources administrator later to help women advance in their careers.

Vaughan worked as a math teacher for 11 years and split her time to also be a homemaker.

Her family relocated and she got a job at NACA as a mathematician. She worked in a separate wing with other Black women and had to use restrooms and dining rooms designated for “colored” people.

She eventually became the first Black supervisor of NACA, heading up the West Area Computers – a job that she thought would be temporary. Vaughan worked as a supervisor for around 10 years.

She sought another management position but never got another one. She worked with Jackson and Johnson on John Glenn’s launch into orbit in her final years of her career.

Johnson, who died in February 2020, was one of the brightest minds at NASA in her time, but got overlooked because of her race and gender.

She completed the eighth grade by age 10. Once she graduated from high school, her parents drove her 120 miles to the nearest Black university, where she graduated at 18 with a degree in mathematics and French.

She was one of the three students at the university’s graduate school to desegregate it, but had to drop out due to unfriendly people. She genuinely loved mathematics, and that is one of the reasons she succeeded in her field.

Johnson once said: “I counted everything. I counted the steps to the road, the steps up to church, the number of dishes and silverware I washed ... anything that could be counted, I did.”

She taught math and French at a high school until she got her job at NACA. She worked in a division of only Black women and always wanted to do more.

Looking back on the job, she said, “The women did what they were told to do, they didn’t ask questions or take the task any further. I asked questions. I wanted to know why.”

She got transferred to the Flight Research Division and worked harder than everyone else to get into meetings and gain more responsibilities. In 1958, NACA became the organization we know today as NASA.

Johnson was part of a group assigned to figure out how to put a man on the moon. The first ever trip to space in American history was made by Alan Shepard, and Johnson was the one who plotted out the trip.

When NASA sent Glenn into orbit around the Earth, Johnson personally checked over the calculations made by the computer before he took off.

and Apollo 13, and retired in 1986. Johnson was awarded the Presidential Medal of Freedom by President Obama in 2015 for her accomplishments at NASA despite the discrimination she faced with her colleagues.

All these women made amazing strides in the world of mathematics and science.

The story of these women inspired many, but also caused shock that these women were not well known. Even the historical community at NASA did not know their story very, and not many people at NASA were aware there was a completely segregated unit at that time.

The three women depicted in this film managed to overcome obstacles involving their race and gender – and helped pave the path for greater diversity in America.

Sydney Mize is a student at Westmont Hilltop High School.