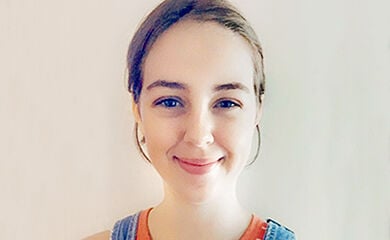 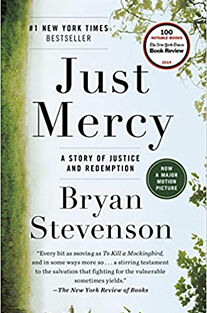 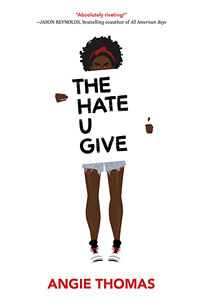 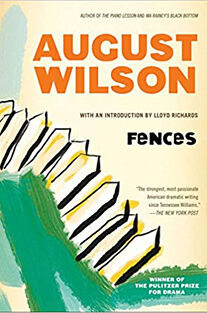 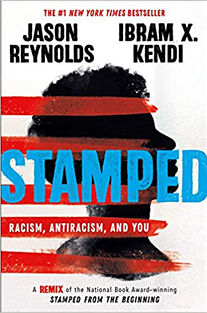 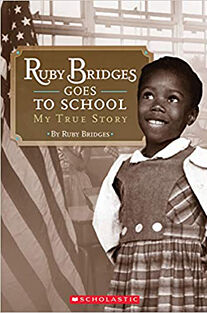 When I went to school for the first time, I noticed that many of my classmates did not have the same skin color as me.

There was not a lot of time to further explore that thought while there were parents saying goodbye to their kids, everyone trying to find their assigned seats and struggling to sit still when snacks sat at a table and a play kitchen at the side of the room called to be played with.

When everything had settled down, the teacher passed out different-shaped cutouts to everyone in the class. She told us that each shape had a match and we were to find the student with that match. I was given a green square, and with about 15 other kids, it took a couple minutes, but I found my partner and the other green square.

She had us compare the shapes we had, what they had in common – and then had us switch shapes with another person while keeping the same partner. Now we had to talk about the differences between the shapes.

Through this, we learned about differences and similarities – and I had met a new friend. On the carpet in the center of the room, the teacher sat at the front with all 16 of us facing her.

Our teacher said: “I am going to read you the story of Ruby Bridges, who was as old as you when she first went to school ...”

Although my classmates and I were little at the time, it opened my eyes to diversity at an early age, and I have carried on those lessons and conversations I have had since that time into the new experiences and relationships I continue to have.

Like many activists, teachers and librarians around the country, I believe that books can be a great place to start conversations about confronting our own biases, fighting racism and promoting diversity within our communities.

When students and young adults start to read books that focus on these topics, whether they be from the perspective of a fictional character or first-person point of view, these stories help facilitate conversations and reflections on race and race-relations at an appropriate reading-age level.

The author of “Stamped,” Ibram X. Kendi, explains: “There is plenty of evidence that reading builds empathy and has the power to connect people. Who better to connect to than someone you are typically separated from?”

Here are some books I recommend during Black History Month:

My first recommendation seemed to become a nationally popular book right after I had read it. Stevenson – an American public-interest lawyer, social-justice activist and founder of the Equal Justice Initiative

– delves deep into the broken U.S. justice system, detailing his many challenges and efforts as a lawyer and social advocate, especially on behalf of America’s most rejected and marginalized people.

From the first page, I was hooked. The writing style grabbed me and brought me into Starr Carter’s world.

The story and characters of the book were just so raw and real – it had depth. Thomas’s novel is inspired by THUG LIFE, Tupac Shakur’s famous acronym that stood for “The Hate U Give Little Infants F**ks Everybody.” It is both a statement that Black lives matter and the story of a 16-year-old girl with her own life and problems, who is thrust into the spotlight as a Black girl in modern America.

“The Hate U Give” addresses subjects such as the smaller acts of racism Starr Carter received from her classmates and larger issues such as police brutality.

The sixth play of a 10-part series called the Pittsburgh Cycle, “Fences” explores historic racism in America along with themes relating to the American Dream, family, gender roles and responsibility.

The story revolves around Troy Maxson, who is a strong, hard-working man, who makes his living as a sanitation worker in 1950s Pittsburgh in order to support his family. Maxson had been an outstanding baseball player at a time when the major leagues were closed to Black players, and he bitterly resents his lost opportunities.

An ex-convict as well, Maxson is now a garbage-truck driver who struggles to become the city’s first Black man to hold the job. He is married to Rose and is the father of a teenager named Cory. Though he loves his son, he feuds continually with him and refuses to permit him to accept a football scholarship to college. An emotional, hard-drinking man, Maxson ranges from tyrannical fury to delicacy as his preconceived ideas are challenged.

Throughout the book, the authors remind readers that this is not a history book. And for most kids used to dry, Euro-centric texts they are assigned in school, that’s a key distinction to make. “Stamped: Racism, Antiracism, and You” is a history book in that it tells the history of the United States, but it is also not a history book in that it is primarily concerned with exploring how racism, antiracism, and assimilation informed and in some cases dictated this country’s progress (or lack thereof).

This is the true story of a young first grader, Ruby Bridges, who became a pioneer in school integration at the age of six, when she became the first Black child to desegregate the all-white William Frantz Elementary School in Louisiana during the New Orleans school desegregation crisis of 1960.

With simple text and historical photographs, this Scholastic easy-reader book explores an amazing moment in history and celebrates the courage of a young girl who stayed strong in the face of racism.

Note: The price of each book is based on the paperback edition.

Sophia Tuinstra is a junior at Westmont Hilltop High School, the On Point project student leader and a member of The Tribune-Democrat Reader Advisory Committee.