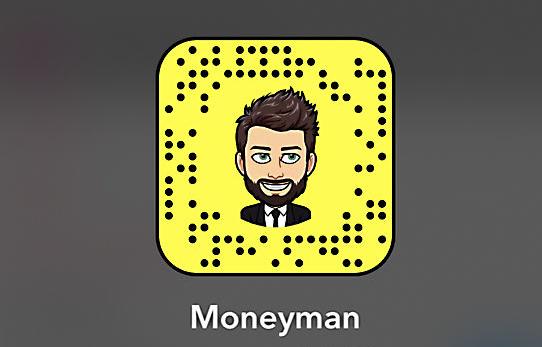 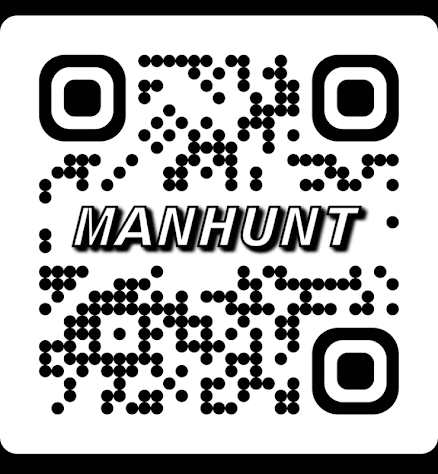 Moneyman is at it again.

The Johnstown man whose Snapchat treasure hunts had hundreds scouring The Galleria and other locations during the Christmas shopping season is planning an even bigger event in August.

On Wednesday, hundreds of wanted posters announcing the $10,000 “reward” appeared throughout Greater Johnstown.

“I wanted to create fun around Johnstown,” Moneyman said during an interview at a Richland Township park.

“All the events have been canceled and mine is essentially coronavirus-safe,” he said. “We are following all the guidelines.”

Even the exact date remains secret, in part because it will depend on the weather forecast, he said.

A Facebook video previewing the August event shows searchers receiving clues on their smartphones and racing to local landmarks where they find more clues. Eventually, they find the mysterious Moneyman, depicted in the video as an elusive figure wearing a suit and carrying a briefcase.

“It's kind of a mix of 'The Amazing Race,' a scavenger hunt and hide-and-seek,” he said. “The goal is to find me. If they find me, I'll hand it over.”

Whether “it” is cash, check or gift certificates has yet to be determined, he said.

Although Moneyman insists his anonymity is crucial to the fun, he understands some might be suspicious of an event run by a nameless twenty-something.

“I joined the chamber a couple of weeks ago to prove to the Facebook moms that this is real,” he said.

Cambria Regional Chamber President and CEO Amy Bradley confirmed the Moneyman membership, which is not listed in the chamber's directory.

“He is indeed a member,” Bradley said in an email. “His listing is under his company name. We share his name with others with his permission.”

Moneyman envisions the treasure hunt as a family-friendly escape. Sign-ups require teams, and he'd like to see matching shirts, uniforms or even costumes.

“The team that has the coolest uniform could win some kind of prize,” he said.

When he knows how many teams sign up, he plans to announce the boundaries of the hunt. It will cover enough area to allow for social distancing.

The $10,000 giveaway was actually his original idea. The video was shot last summer – before events on Black Friday and Dec. 20 in The Galleria. The December event treasure included two airpods, $200 in gift cards and an instant pot.

“All of the others were a build-up for this one,” he said of the August hunt.

He hopes the event will provide some escape from the pandemic shutdown blues.

“There is no Thunder in the Valley,” he said. “People are looking for something to do, and I'm definitely going to go for all ages.

“I think they will have fun.”

An estimated 200-plus teenagers, children and adults filtered into The Galleria mall Friday, frequently checking their phones.