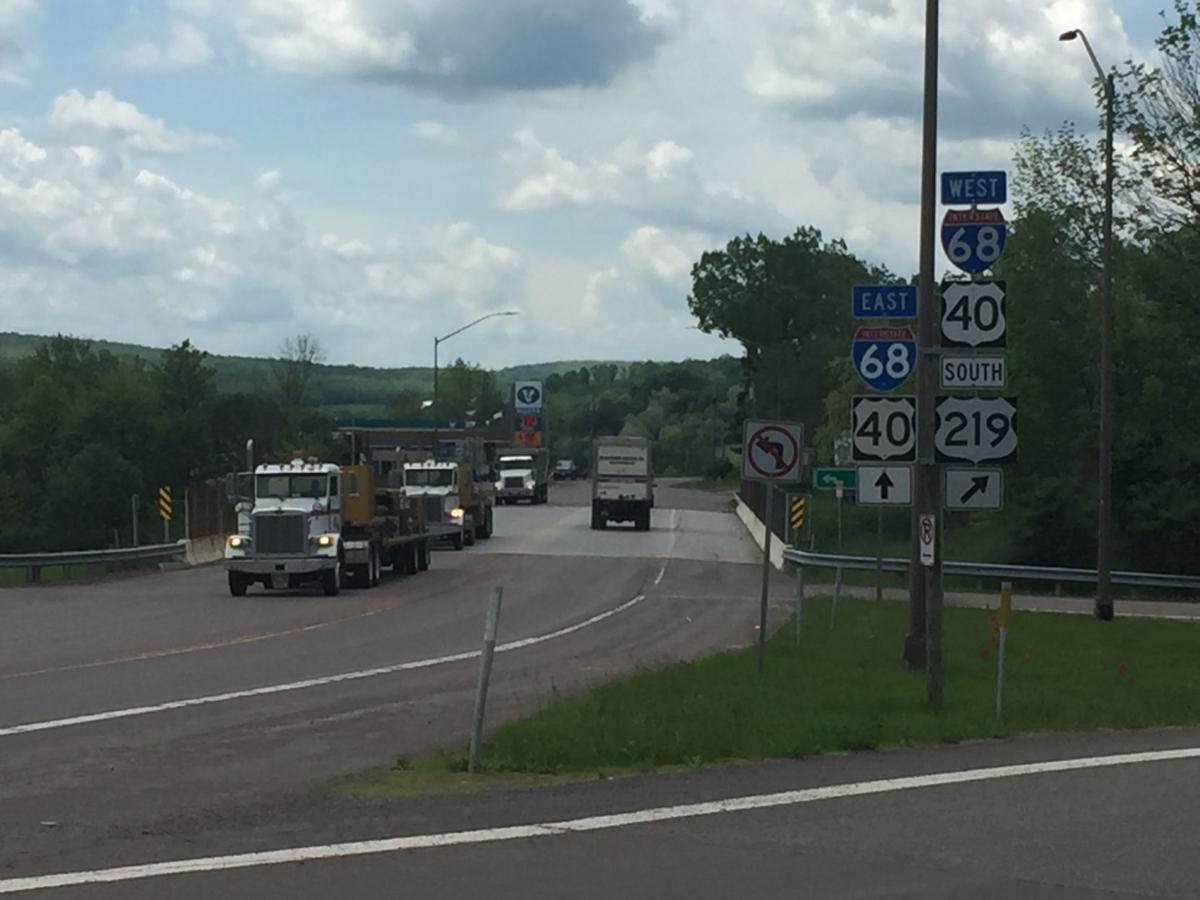 Trucks move through the interchange of Route 219 and Interstate 68 near Grantsville, Maryland, on May 30, 2017. 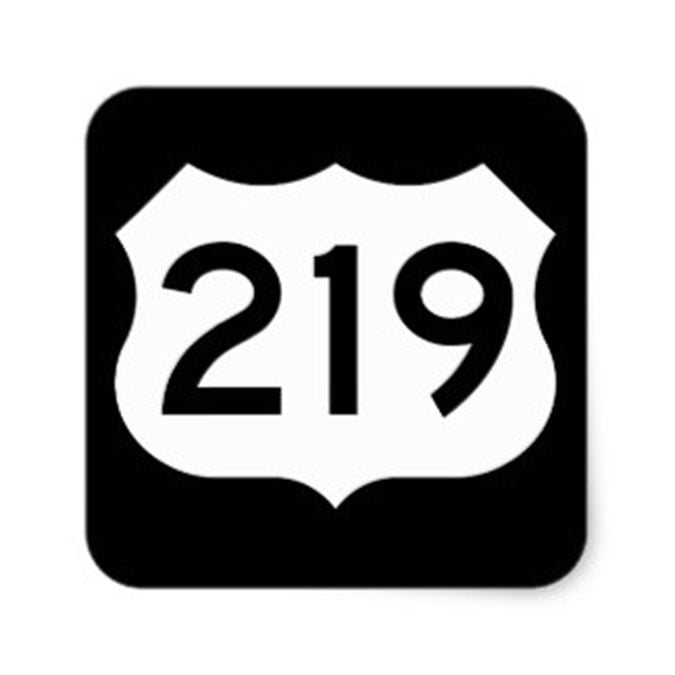 Trucks move through the interchange of Route 219 and Interstate 68 near Grantsville, Maryland, on May 30, 2017.

GRANTSVILLE, Md. – State officials broke ground Saturday on a long-awaited project that will realign a portion of U.S. Route 219 in Garrett County.

The 1.4-mile section of highway will be built between Interstate 68 and Old Salisbury Road. The $61.5 million project has been a Garrett County transportation priority for decades.

“This project has been a top priority for Senator (George) Edwards, Delegate (Wendell) Beitzel, local leaders, businesses and residents of Garrett County for decades,” Gov. Larry Hogan said in a news release. “We are proud to be delivering this important project with the realignment of U.S. Route 219 – enhancing safety, supporting economic development and encouraging tourism here in Garrett County and all across Western Maryland.”

In its current form, the two-lane U.S. 219 highway between I-68 and Old Salisbury Road is lined with businesses and residents. Improving the corridor will provide an opportunity for economic development, enhanced safety and connectivity, officials said.

The new four-lane highway will have two 12-foot lanes, an 8-foot inside shoulder and a 10-foot outside shoulder in each direction.

“This important project is another step in the full development of the Appalachian Development Highway System and a great example of all government levels working together,” Greg Slater, administrator of Maryland Department of Transportation’s State Highway Administration, said.

“This project has been a high priority for travelers for decades, and will benefit travel and commerce in the entire region.”

Once complete in summer 2021, the new road will include two roundabouts and turn lanes at key locations.