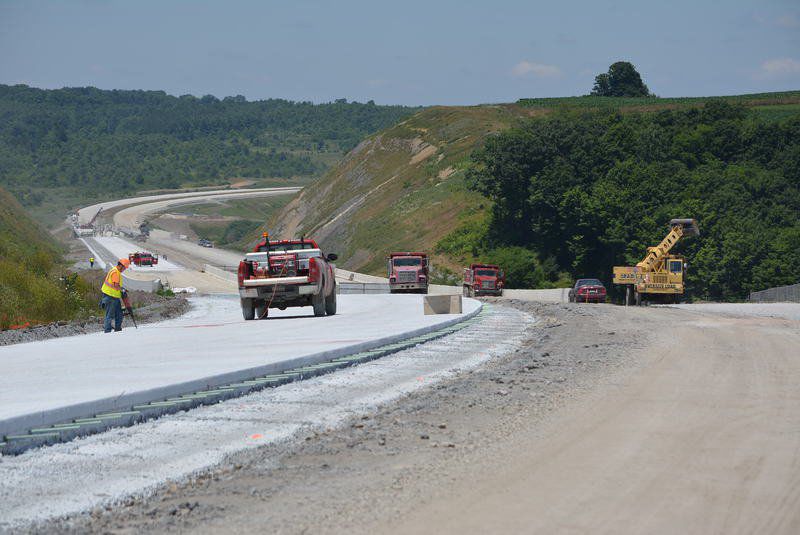 Construction crews work along U.S. Route 219 between Somerset and Meyersdale in July 2018. 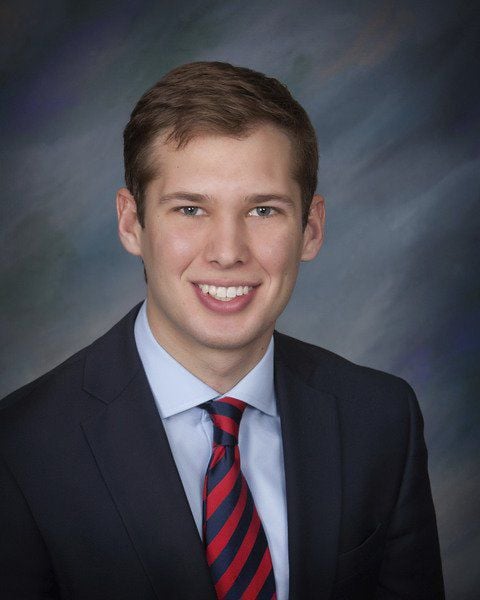 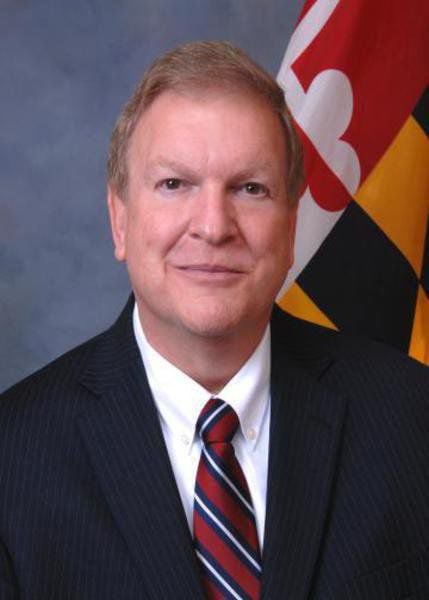 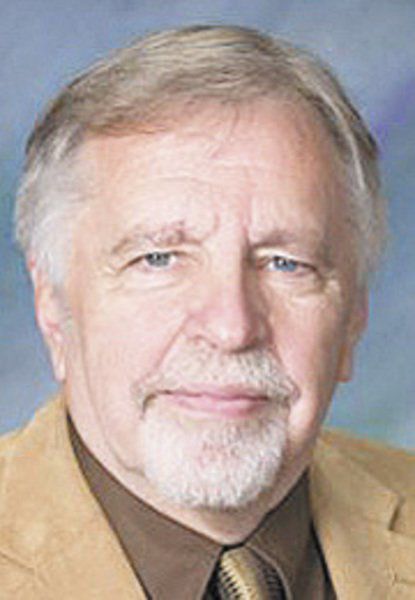 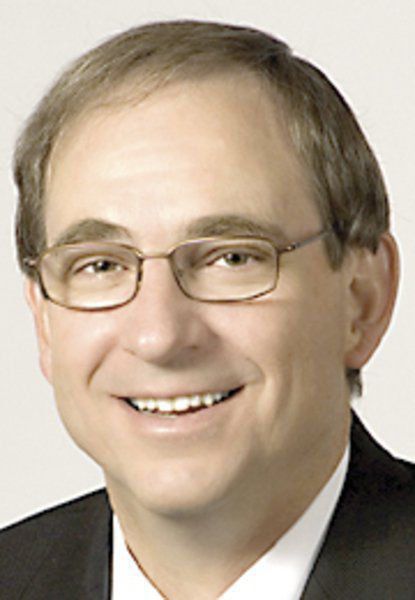 Construction crews work along U.S. Route 219 between Somerset and Meyersdale in July 2018.

Edwards spoke at an annual public meeting about the state’s Consolidation Transportation Program at the Allegany County Complex on Kelly Road.

Pete K. Rahn, secretary of the Maryland Department of Transportation, and several other state-level officials were in Cumberland to conduct a public meeting on the state’s roads program. The officials are traveling to all 23 Maryland counties and Baltimore City to discuss statewide infrastructure plans scheduled under the CTP for 2019 to 2024.

Although numerous roads and bridge projects across Allegany County were discussed at the meeting, funding for critical highway improvements projects on U.S. Route 220 south of Cresaptown and the U.S. Route 219 corridor in Garrett County were a recurring topic.

“I think you need to take a hard look and say, ‘What will this road do for this part of the state, (U.S. Routes) 219 and 220?’” Edwards said. “We’ve seen how things move forward where there is access. Look at Hagerstown, look at Frederick, the Baltimore/Washington corridor. North, south, east and west, we need the access with these roads.”

Rahn outlined the current plans in the CTP.

“The Hogan administration is investing $16 billion into the Maryland transportation network and 53 percent of that is for Maryland highways and bridges,” he said. “Above and beyond that figure, the Maryland Transportation Authority is investing an additional $3.2 billion on toll roads, bridges and tunnels. ... we have completed nine major road and bridge projects for a total of $462 million and and another 17 (projects) that total $1.2 billion are underway.”

A priority of many local officials has been seeing north/west corridors completed. Although a seven-mile section of U.S. Route 219 near Meyersdale was recently completed, additional work remains. In addition, the north-south access from U.S. Route 220, particularly south of Cresaptown, also needs improved, according to officials.

Allegany County Commission President Jake Shade said north/south projects have been “in neutral for a long time,” while Commissioner Bill Valentine said state officials may not realize the growth taking place on Route 220 south of Cresaptown.

“The has state said no projected growth on 220 south,” said Valentine. “Yet, the state has placed prisons there. We are starting a subdivision there. We have two business parks along 220 and schools are accessed by that section of road. Yet, we’re told it is not economically feasible.

“But, to build in the state of Maryland you need flat ground,” Valentine said. “Allegany County is terribly lacking in flat ground. But we do have some flat ground along 220. We are trying to do some future planning. It’s in our comprehensive plan that that is our growth zone. Yet we are not getting a whole lot of answers what is going to happen south of Cresaptown.”

John Balch, local businessman and a founder of The Greater Cumberland Committee, agreed with Valentine.

“Our whole goal was to try to develop projects that will benefit our area and one of the projects we started in 2002 was the completion of (U.S. Route) 2019. So, its been 18 years.

“In addition, The Greater Cumberland Committee is looking at that development along 220 at Cumberland Chase (a proposed subdivision), the business parks, and the growth across the river of IBM and ATK (corporations). Everyone believes that that is our next growth area. For us that is important as anything you can do for us as far as economic development goes for our region.”

Edwards said something needs to be done about the congestion in Frederick, but he said investment is sorely needed in Allegany and Garrett counties.

“In my opinion, this part of the state has been neglected a little bit over the years,” said Edwards. “This north-south highway, which is 219 and 220 ... which has been in the works for years, particularly 219 north ... we’ve been working at for sometime. It could have been built in sooner.”

Edwards said if Maryland begins investing in the roads, West Virginia and Pennsylvania is likely to follow.

“That is the big growth area: 220 in Allegany County,” said Edwards. “I just ask that you look at the whole budget and you end up with extra money this is a great place to put it.

Work set for Route 160 at as Somerset County community waits

A $1.2 million contract to address safety concerns on Wellersburg Mountain has been awarded to the New Enterprise Stone and Lime Co., the low bidder for the project.