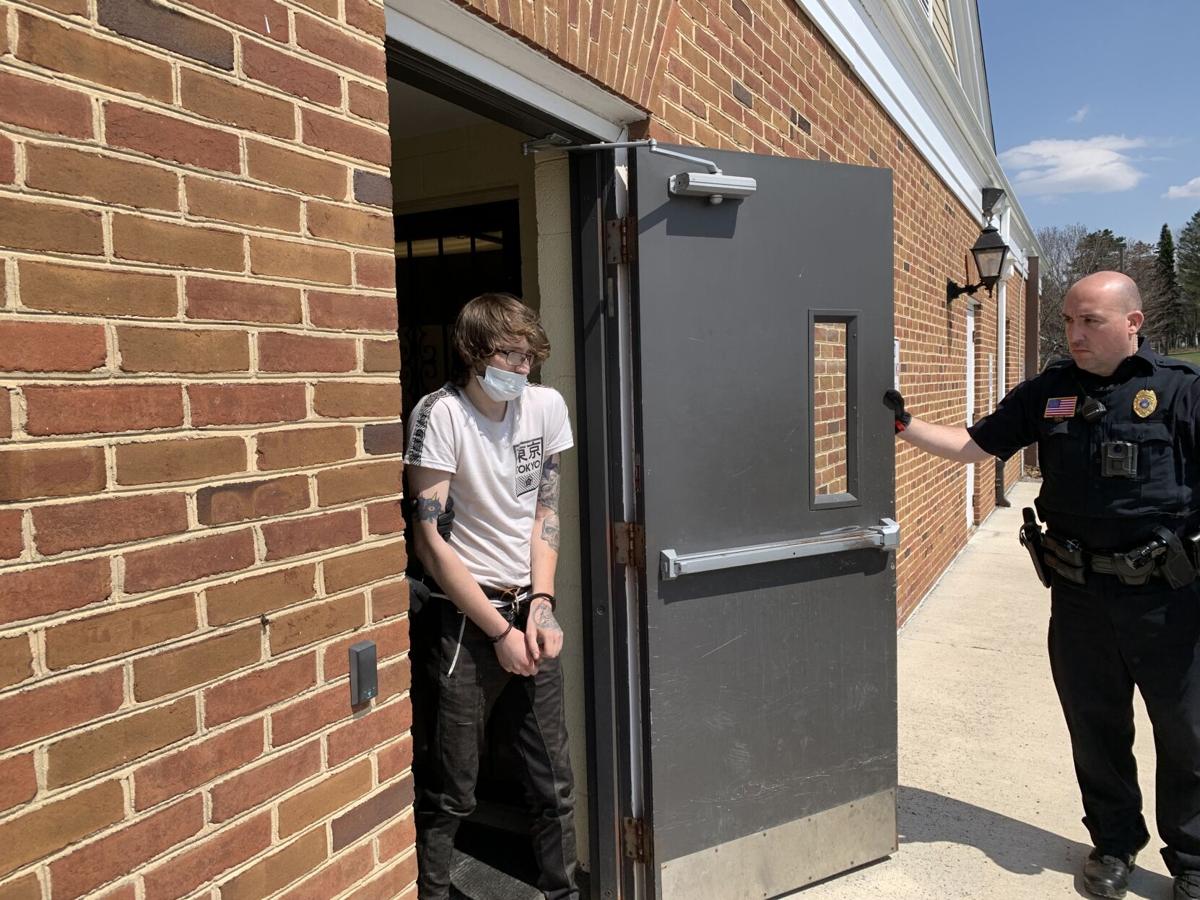 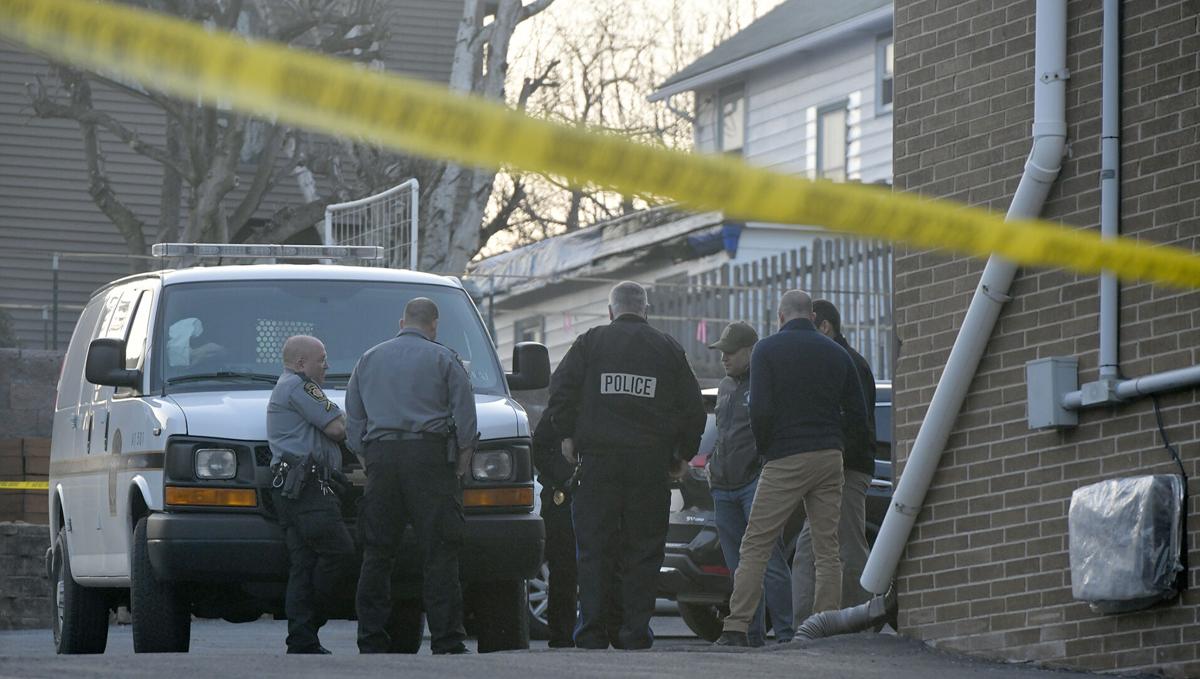 Authorities wait for a search warrant to enter an apartment at the 900 block of Scalp Ave., Geistown Boro for a  homicide investigation on Tuesday, April 6, 2021. 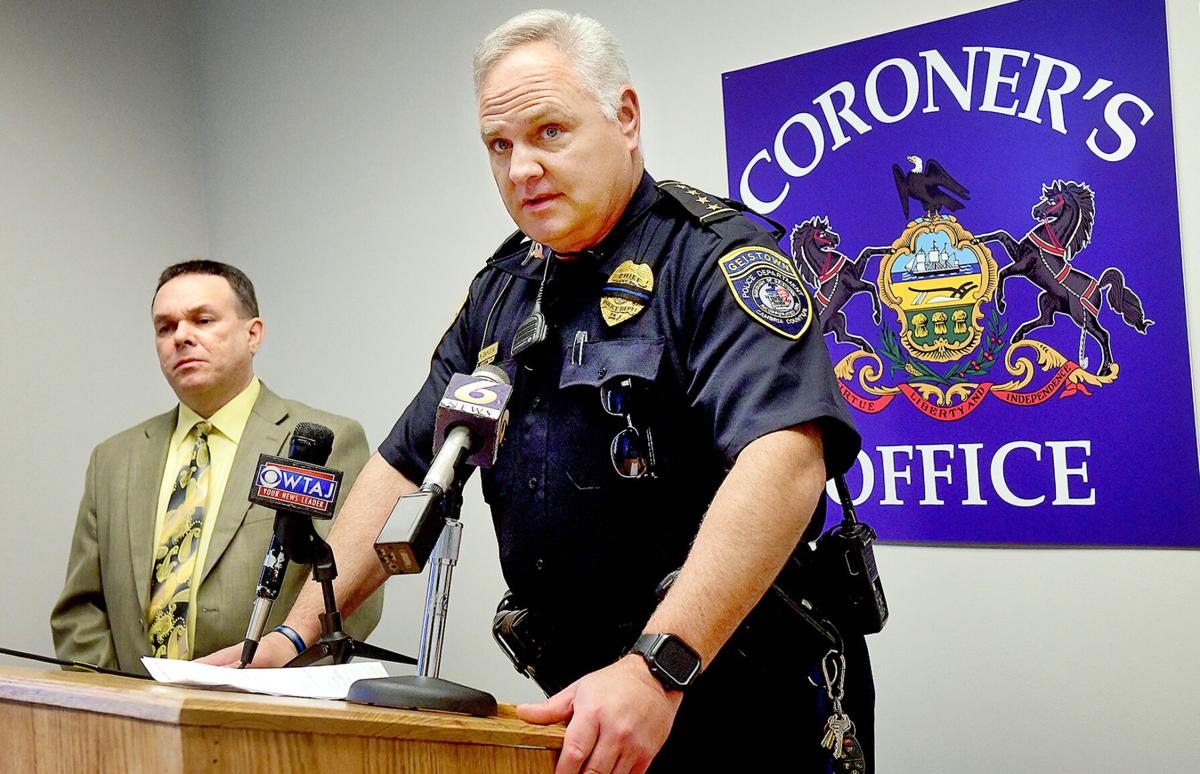 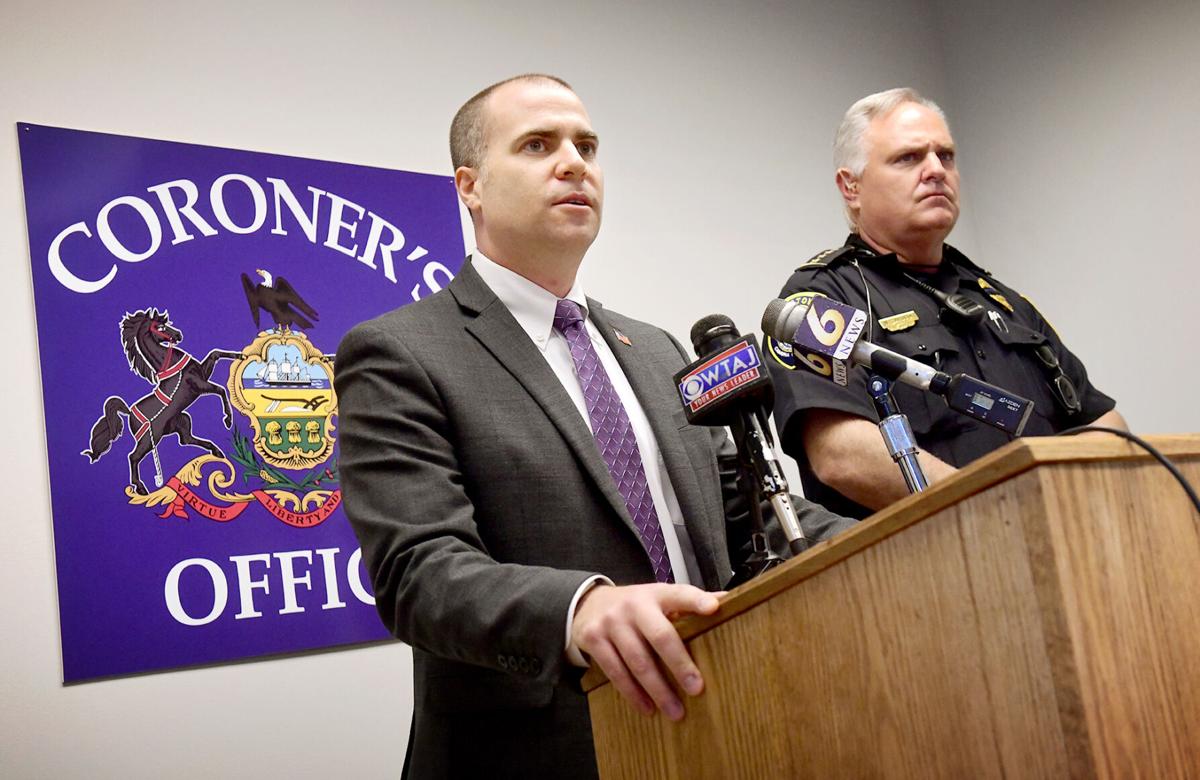 Authorities wait for a search warrant to enter an apartment at the 900 block of Scalp Ave., Geistown Boro for a  homicide investigation on Tuesday, April 6, 2021.

A man accused of fatally stabbing a woman inside his Geistown Borough apartment last week when she arrived to buy his refrigerator will appear in court Wednesday, facing criminal homicide charges.

Gorgone has applied for legal representation through the Cambria County Public Defender’s Office in Ebensburg.

Geistown police and District Attorney Gregory Neugebauer said Gorgone admitted to stabbing Williams on April 6, blaming an argument over the price of a refrigerator for sparking the altercation.

Authorities said they found an online ad that Gorgone had posted about the refrigerator.

Police said that after Williams arrived at the Old Scalp Avenue apartment, Gorgone allegedly stabbed her multiple times and left her to die.

Cambria County Coroner Jeffrey Lees called the incident a violent attack and said Williams “put up one heck of a fight.”

Gorgone was arrested hours later the same day in a Richland Town Center parking lot where he allegedly tried to run from police.

Gorgone is being held without bond in Cambria County Prison in Ebensburg.

He lived in the apartment for about six months and told his landlord that he worked at Giant Eagle.

Police said there are indications that Gorgone may have tried to misdirect authorities.

In the hours following the attack, police found Williams’ Chevy sport utility vehicle four blocks away and her cellphone eight miles away on Sheridan Street in Johnstown.

Williams was the mother of two and was employed in the Conemaugh Health System, where she had worked as a nursing assistant for 16 years.