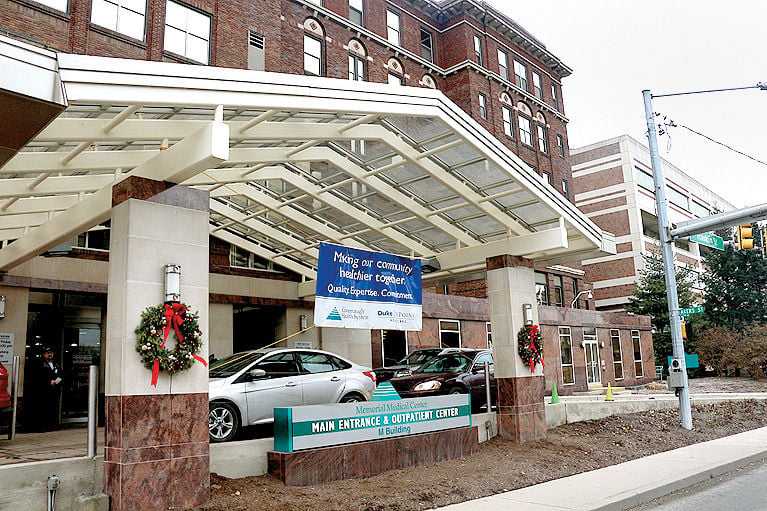 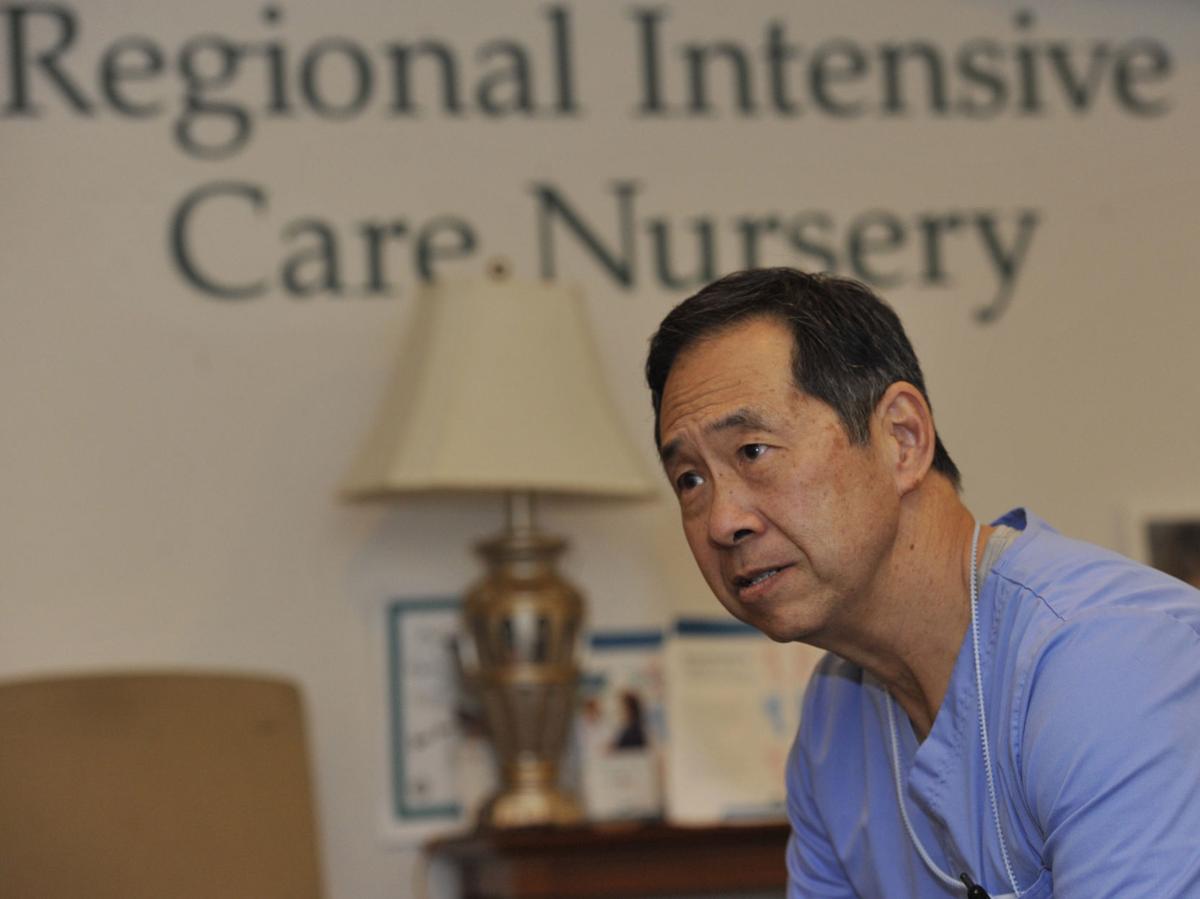 Dr. John Chan during an interview March 17, 2017, at the Regional Intensive Care Nursery at Conemaugh Memorial Medical Center in Johnstown.

Dr. John Chan during an interview March 17, 2017, at the Regional Intensive Care Nursery at Conemaugh Memorial Medical Center in Johnstown.

The jaw-dropping $47 million verdict handed down March 22 against Conemaugh Health System and one of its physicians marks only one step in the case, legal experts say.

Although the health system and its attorney have not announced the defendants’ next move, the decision will most certainly be appealed, said Joanne Doroshow, executive director for the Center for Justice & Democracy at New York Law School.

$43.75 million of verdict against Conemaugh, doctor were for pain and suffering

The $47 million verdict awarded Thursday to the family of a Texas girl who sustained lasting scalp injuries after she was born at Conemaugh Memorial Medical Center in 2012 included $43,750,000 in “past and future non-economic damages,” according to a copy of the jury verdict slip obtained by The Tribune-Democrat.

The defendants can ask U.S. District Court Judge Kim R. Gibson to reduce the jury award or they can file an appeal for a hearing or new trial, Doroshow said.

“It will very likely cause the amount of money to be severely reduced,” Doroshow said.

That doesn’t mean there is no justification for the huge award, said attorney James A. Wells, a member of the Medicine and Law committee of the American Bar Association’s Tort Trial and Insurance Practice Section.

“The award means it was determined by the jury that there was a real case,” he said in a telephone interview from his Philadelphia office. “There was real harm. Those are the last people we should be shortchanging.”

A medical malpractice civil case involving head injuries sustained by a newborn at a Johnstown hospital in 2012 is now in a jury's hands.

In awarding the verdict, the jury found longtime neonatal specialist Dr. John Chan was negligent when he wrapped the top of the child’s swollen head with a bandage after she was born. The move caused her sensitive scalp tissue to break down, leaving her partially bald and scarred.

Ian Harker and Corradina Baldacchino, parents of the girl, who is now 5, testified they worried she might not ever get a date for her senior prom, or even marry.

Medical procedures promote new skin growth, but give her head an unnatural appearance. Because she is more susceptible to trauma, she will never be able to ride a bike, swim or roller skate, witnesses testified.

The head wrap ordered in 2012 for a newborn by a Johnstown neonatal doctor caused the lasting head injuries outlined in the medical malpractice suit against him, a federal judge has ruled.

The award included more than $3 million for past and future medical expenses, based on an expectation the girl will live another 78 years. The remaining $43 million-plus was for non-economic damages.

Calling it “pain and suffering” oversimplifies the award, Doroshow said.

“When you say ‘non-economic damages,’ it covers many different kinds of damage,” she said. “It is quality-of-life damage – what the (medical) care did to the life of this this child.

“It covers a whole lot of different things. It is a value on the life this child is going to have to live now as the result of the care she received.”

Moreover, defense attorney Dominic Guerrini said the award is not a blank check for the girl’s family. It can only be used to benefit the child. In many cases, the money is placed in a trust fund until the child is an adult.

“We have not had that discussion with the Baldacchinos,” he said.

Wells said the Bar Association understands large jury awards are cited as causing higher medical costs and have led some states to put a cap on non-economic damage awards.

But the American Bar Association is opposed to caps and says the evidence doesn’t support the conclusion they hold costs down.

The Health Coalition on Liability and Access holds a different view.

“Experts who have watched medical malpractice lawsuits skyrocket in states like New York, Rhode Island and New Jersey say lawmakers have made it too easy and attractive to sue and reform must happen,” the coalition said in a press release commenting on report that listed Pennsylvania’s $342 million 2017 total medical malpractice payout as second only to New York’s $618 million payout.

“Without reform to keep medical lawsuit abuse in check, examples of the inefficiencies of our nation’s liability system are emerging in several states in the form of increasingly large payout,” the release said.

The coalition did not respond to The Tribune-Democrat’s request for an interview.

The Pennsylvania Medical Society and Hospital and Healthsystem Association of Pennsylvania declined to comment.

Conemaugh issued this statement: “We respect the process undertaken by the court and jury. At this time, we are evaluating the verdict to consider our legal options and cannot offer additional perspective.

“Regardless of this matter, Conemaugh Health System stands firm in our commitment to providing quality care to our patients and community.”