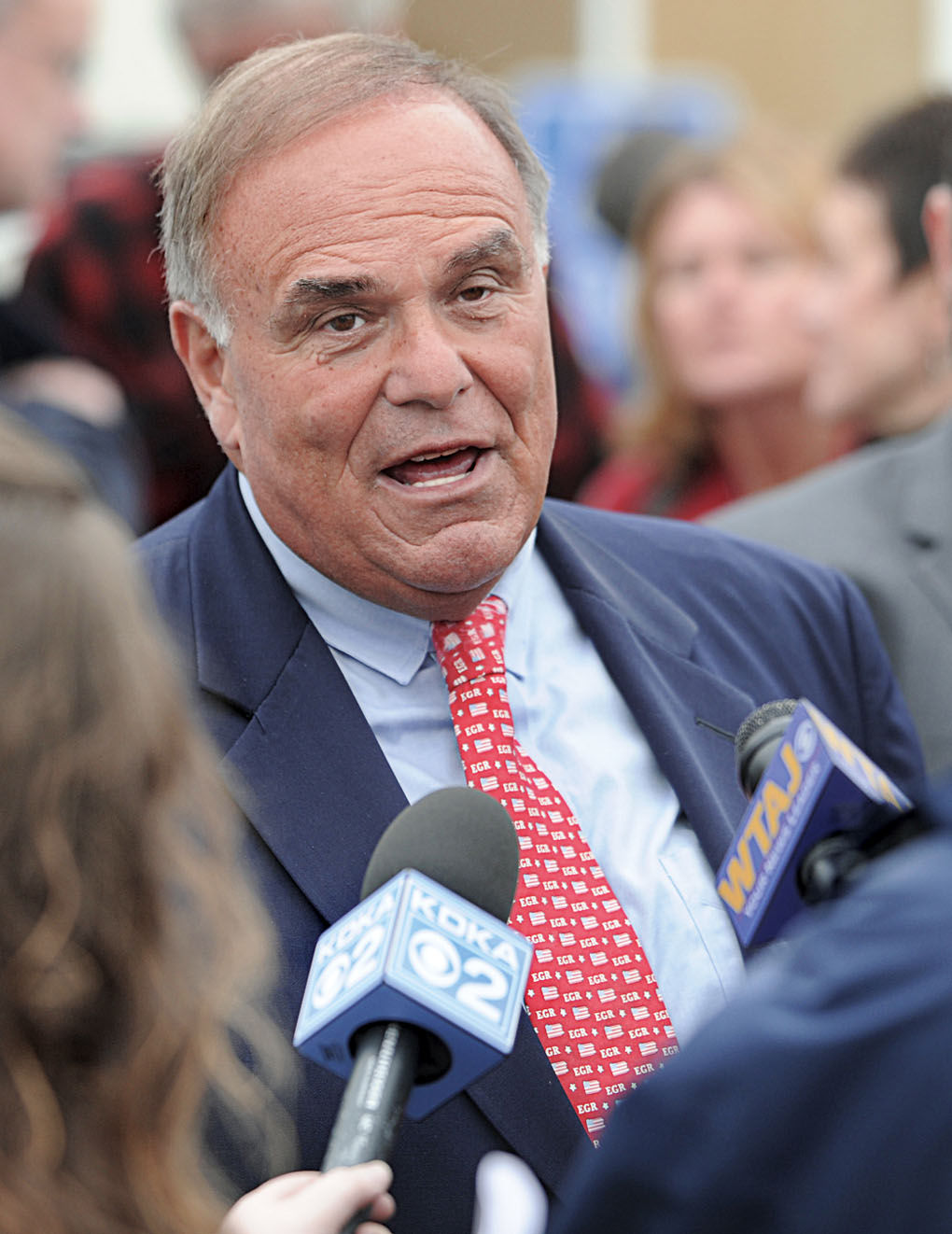 Governor Ed Rendell was on hand to dedicate the Casselman Wind Project near Rockwood, pa. 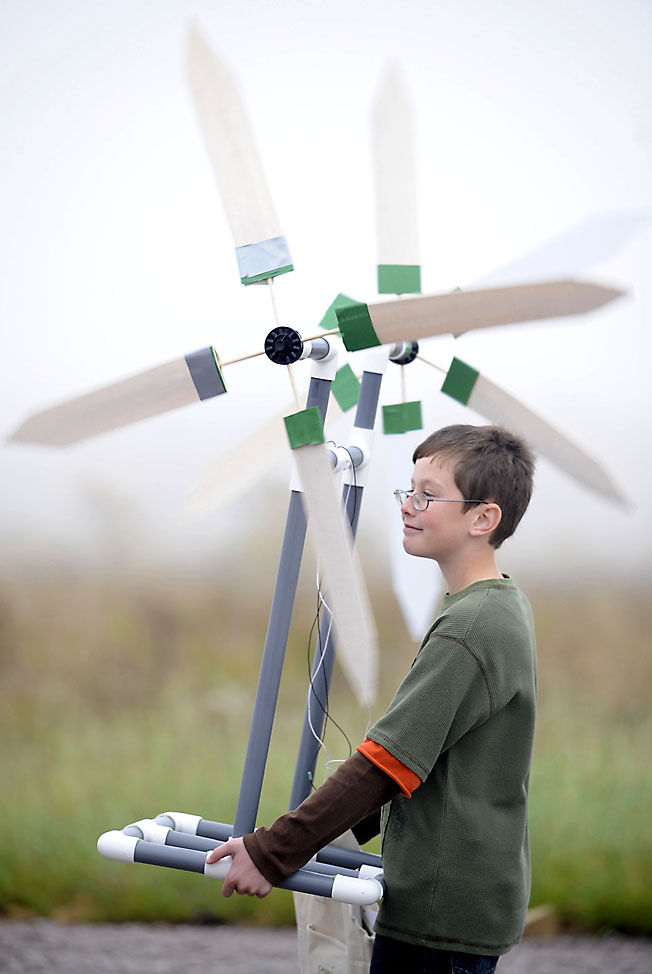 Governor Ed Rendell was on hand to dedicate the Casselman Wind Project near Rockwood, pa.

Although the peaks of the giant turbines at the Casselman Wind Power Project were cloaked behind dense fog enveloping the Somerset County mountains Thursday afternoon, their potential was clearly apparent. “This is the future, and the future is now,” Gov. Ed Rendell told an estimated crowd of about 200 at the dedication of Iberdrola Renewables’ 23-turbine wind farm on the border between Black and Summit townships. “We’re charged to produce energy in the future that is cheaper, is environmentally friendly and can be produced here in the United States.” And the future is linked to the past. Eight of the turbines sit atop a former coal mine. In all, the windmills will produce enough electricity to power 10,000 homes. “When you think about renewable energy and what it can do for this country, there’s really a lot to celebrate,” said Gary Leidich, executive vice president for FirstEnergy, which has a 23-year agreement to purchase power from the Casselman farm. It’s only the beginning, said Rendell, citing turbine giant Gamesa’s decision to open manufacturing plants in Ebensburg and the Philadelphia area. “There’s enough wind power potential in Pennsylvania to power 5 million homes – almost all the homes in Pennsylvania,” he said. “Wind energy is the key to America’s energy independence ... Somerset is fast becoming not only one of the better places in the state, but in the eastern half of the country, for wind energy.” The Casselman farm, which opened in February, is home to a groundbreaking study on the interaction of bats and wind turbines. From late July to middle September, Bat Conservation International conducted a controlled experiment in which some of the turbines were temporarily shut down during specific wind conditions. It is the first study of its kind on the United States. “This research is critical for assessing the risk at new facilities,” said Ed Arnett, principal wildlife investigator for Bat Conservation International. Arnett praised Iberdrola Renewables, saying many wind-farm developers were reluctant to participate in the study for fear it would cut down on production. “They were the first in the United States to go out on that limb,” Arnett said. “While other companies have helped, they stepped forward to lead the action on this experiment.” In the end, it wasn’t a hard decision, said Don Furman, senior vice president for development, transmission and policy at the Oregon-based company. “It really didn’t cost us that much,” he said. Among those in attendance was a group of landowners whose properties are being used for the turbines. All has gone well, landowner Judy Pletcher said. “We are very proud, as landowners, to be part of the alternative fuel resources in our country,” said Pletcher, owner of the nearby Rockwood Mill Shoppes. “We had a very positive experience, and hopefully we’ll see more projects like this in the area.”