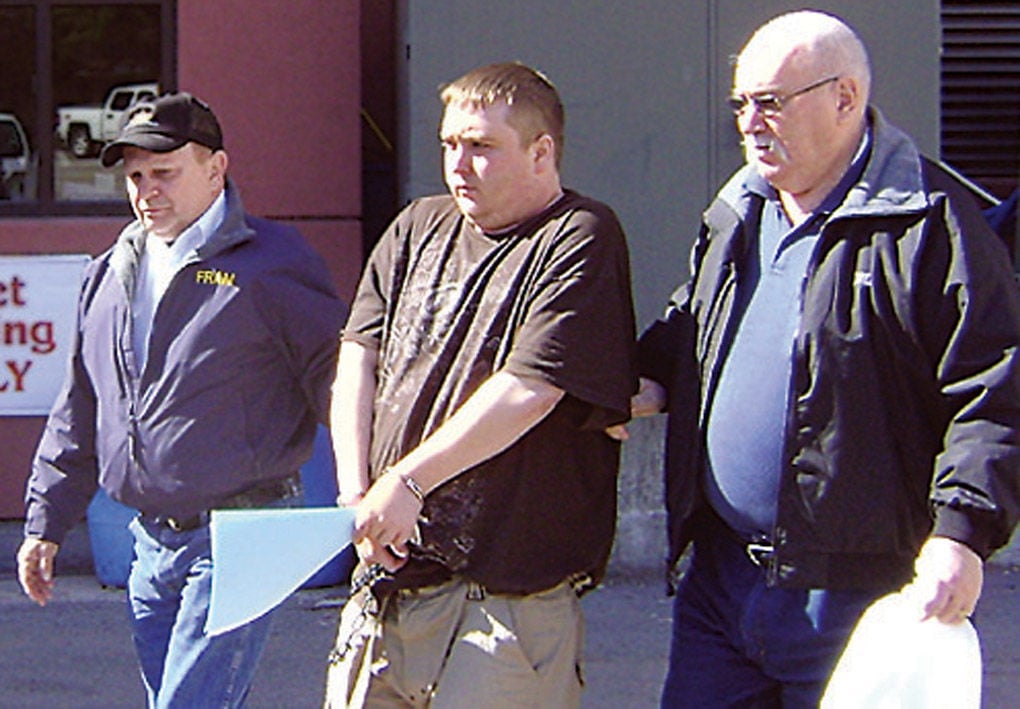 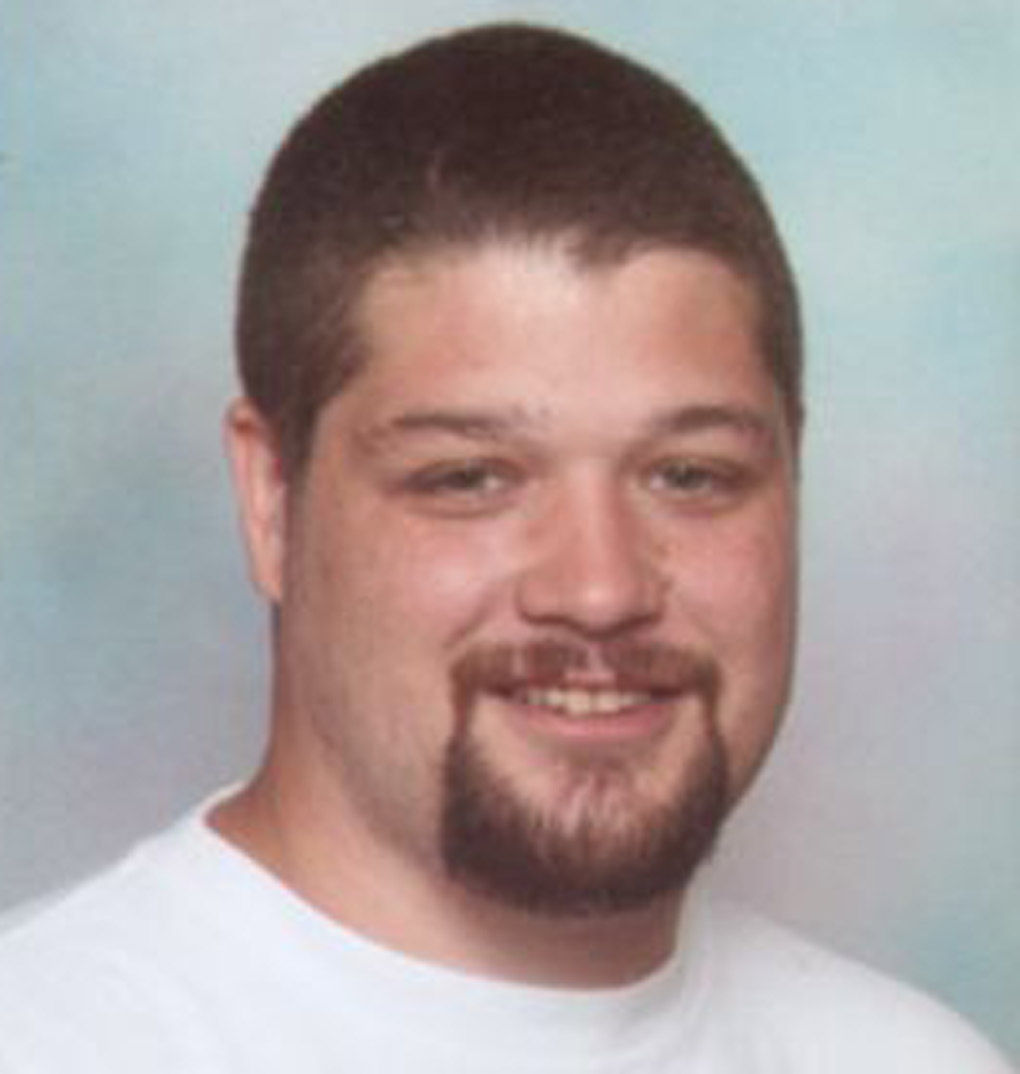 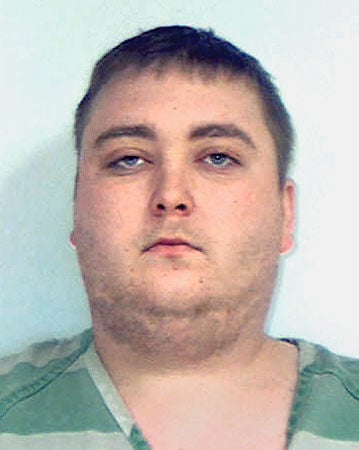 Johnstown police and Cambria County prosecutors are investigating whether a Johnstown man was justified in using deadly force when he shot and killed a man believed to be attempting to break into his apartment Sunday evening in the city’s West End. Until that issue is resolved, the police are not filing any shooting-related charges against 27-year-old Andrew Herdman, District Attorney Patrick Kiniry said Monday. However, Herdman has been arrested on drug charges for the large amount of heroin found inside his apartment. The police found a large amount of heroin – packaged into 259 folded, wax paper “stamps” for street sales. Kiniry estimated the street value at $5,000. The victim was identified as 29-year-old David Edward Turner of Johnstown’s Moxham section. Coroner Dennis Kwiatkowski said that Turner died of a single gunshot wound to the chest. Death would have been near-instantaneous with the slug hitting a large vein, the coroner said. Herdman, who resides in a third-floor apartment in the 200 block of Barron Avenue, was charged with possession of the heroin with the intent to sell it, simple possession of the illegal drug and possession of drug paraphernalia. Herdman was lodged in the county prison in lieu of $250,000 after an arraignment before District Judge Michael Musulin. A preliminary hearing will be held at 11 a.m. March 31 before Musulin. A report of the shooting was called to Cambria 911 by the mother of a juvenile girl who had been inside the apartment with Herdman. The girl had called her mother after the shooting, Kiniry said. When police arrived, they found Turner collapsed on the floor on an outside porch at the entrance to the apartment, officials said. Herdman had shot through a metal door, and the slug hit Turner in the chest, it was reported. Police said they will be reviewing information from security equipment, reportedly including a surveillance camera, at the apartment. The .40-caliber handgun used by Herdman was retrieved by the police. Herdman offered no resistance when police arrived at the scene, police Chief Craig Foust said. In addition to the heroin, police found several items of drug paraphernalia, including scales, baggies, marijuana roaches, baggies and razor blades, police said in an affidavit. Foust said that the apartment building has not been a known trouble spot. He recalled one unrelated incident dating back several years when the police had been sent there. Herdman, who was dressed in baggy shorts and a brown shirt, told the magistrate that he was unemployed and on disability. He had one prior drug arrest, but that was resolved with probation without a verdict in 2007, resulting in no criminal record. The coroner said that Turner is survived by a girlfriend and one child. He apparently was unemployed, Kwiatkowski said. Turner had two criminal convictions in county court and was placed on probation for 14 years on charges of criminal mischief and receiving stolen property. He was ordered to pay costs, fines and restitution totaling more than $17,000.