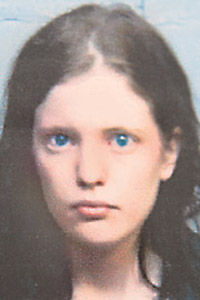 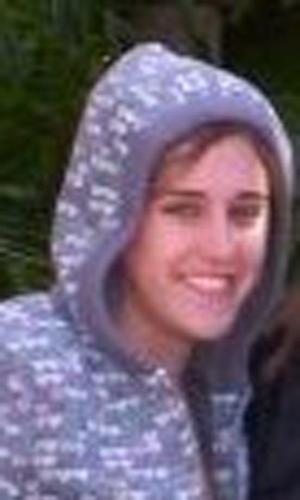 The Conemaugh Township woman charged in the brutal slaying of another woman Friday admitted to police that she killed the woman she said she loved.

Erin Nicole Everett, of the 100 block of 5th Street, Jerome, is charged in the death of Tory Elizabeth Minnick, 21, whose obituary lists her home as Meyersdale.

According to court documents obtained by The Tribune-Democrat on Monday, the two, who worked together at Siemon Lakeview Manor Estate in Somerset, apparently lived together at the Jerome home belonging to the defendant’s father, Jeffrey Raymond Everett.

The preliminary hearing for Everett is tentatively scheduled for 1:30 p.m. Thursday in front of Boswell District Judge Susan Mankamyer. Meanwhile, she remains in the Somerset County Jail without bail.

Everett, 25, was arrested late Friday and faces homicide charges along with charges of aggravated assault and possessing instruments of crime.

Authorities indicated that additional charges may be filed.

Conemaugh Township police initially responded to the incident at the two-story wood-frame gray house at about 1 p.m. Township police then contacted state police regarding the homicide.

Everett initially told police that she and Minnick were assaulted by an unknown man wearing a black ski mask, black gloves and black clothing.

She said the unknown man approached Minnick and pulled out a gun, which discharged during a struggle.

Everett said she struggled with the man and then fled upstairs, where she called for help.

But hours later she told a different story.

In the affidavit of probable cause, state police from the criminal investigation unit of Somerset barracks wrote that after a second interview with investigators, Everett admitted to shooting Minnick twice, then striking her in the head with a hammer causing her death.

Everett told police she then placed the gun in a gun cabinet and hid the hammer in a bucket in the garage of her father’s Jerome residence.

She also admitted to police that she broke the front door window of the 5th Street house to make it appear that a burglary had occurred.

In the affidavit of probable cause for a search warrant, state police said that Minnick’s body was found at the bottom of a set of stairs near the back door.

Minnick was a 2008 graduate of Meyersdale Area High School and attended Allegheny Community College. She was employed as a certified nurse’s aide at the time of her death.

A memorial service for Minnick will be held at 11 a.m. today at Zion Lutheran Church, 355 Center St., Meyersdale.