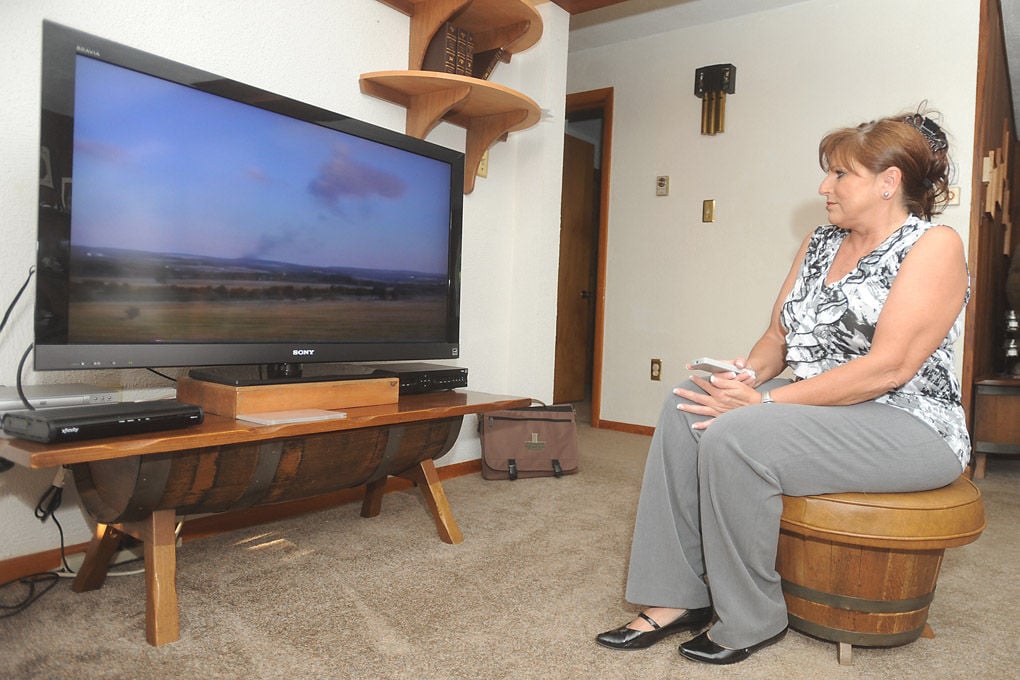 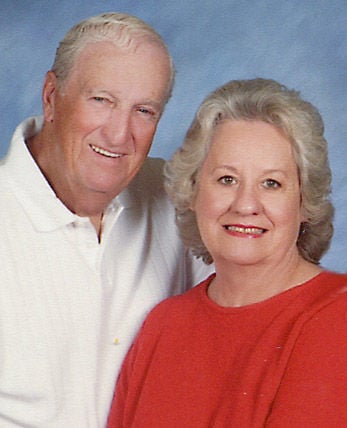 As the 10th anniversary of the Sept. 11 attacks approaches, a video shot just minutes after the crash of United Airlines Flight 93 has surfaced.

While the video does not show the moment of impact, it clearly shows a mushroom cloud rising from the site of the crash at an abandoned strip mine near Shanksville.

The voice of Berlin resident Dave Berkebile, now deceased, can be heard speaking calmly in the background.

“This is the remains of an airplane crash over on Lambertsville Road,” he said. “Probably a terrorist bomb on board that blew up.”

Berkebile said the crash “shook the heck out of the house ... A great, big, black cloud just mushroomed right up into the air.”

Then he added: “I wonder if there is anything left of Lambertsville.”

Donna Glessner, who is collecting oral histories for the National Park Service, saw the video and said she believes it is the earliest known video of the crash.

“I thought it was just a very important historic piece,” she said.

“No one else has a video of that smoke cloud.”At the time of the crash, Berkebile and his wife, Cathy, lived on Blue Bird Road.

Although he passed away in February, his wife, who has since moved out of the state, spoke about events that day.She said a video camera was kept at easy access to shoot vistas from their home, which was situated on 40 acres.

“My family lives in the city,” she said. “They had never seen the mountains. Up there on my mountain are the most beautiful sunrises and sunsets. Also snowstorms.

“So I kept the video camera all charged up so I could go out and shoot anything gorgeous to show my family.”

Berkebile said their initial thought when they heard the explosion was that it was dynamite.

Although the distance between their home and the crash site is 8 miles by road, it is just 21/2 miles by air and Berkebile said they had an unobstructed view of the skies above the crash site.

“Everything was totally visible and he had the presence of mind to grab (the video camera) and go running out the door with it.”

To read this story in its entirety, visit one of these links: