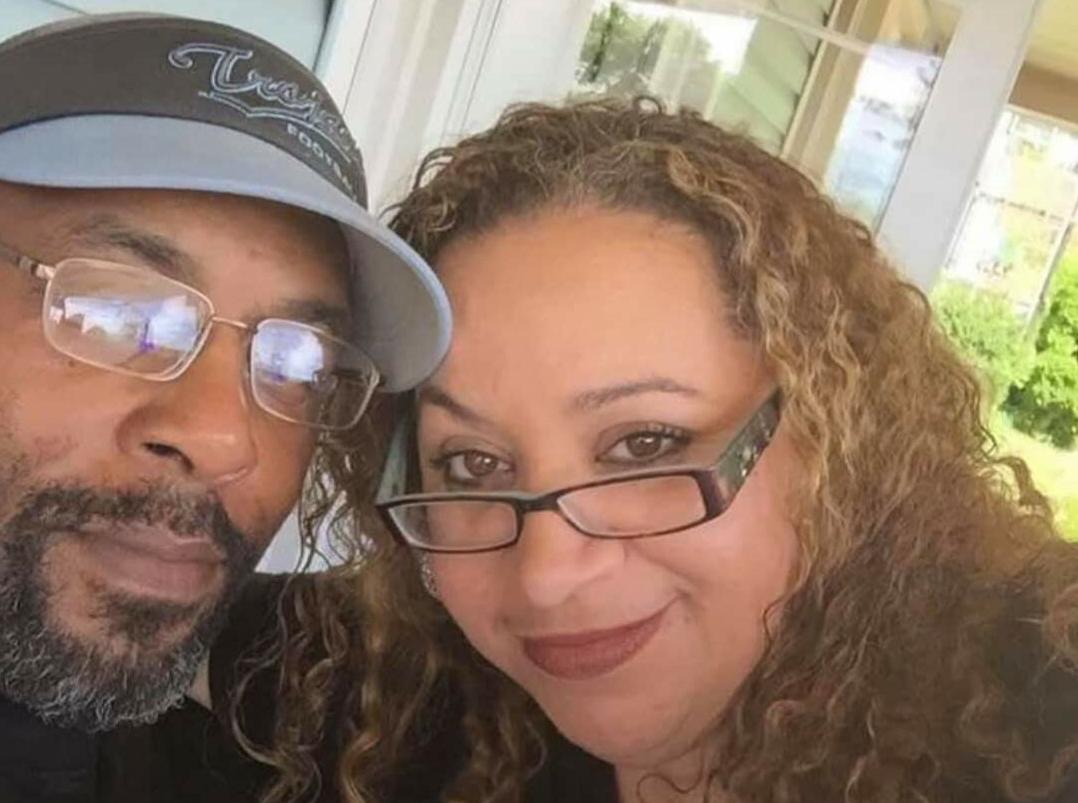 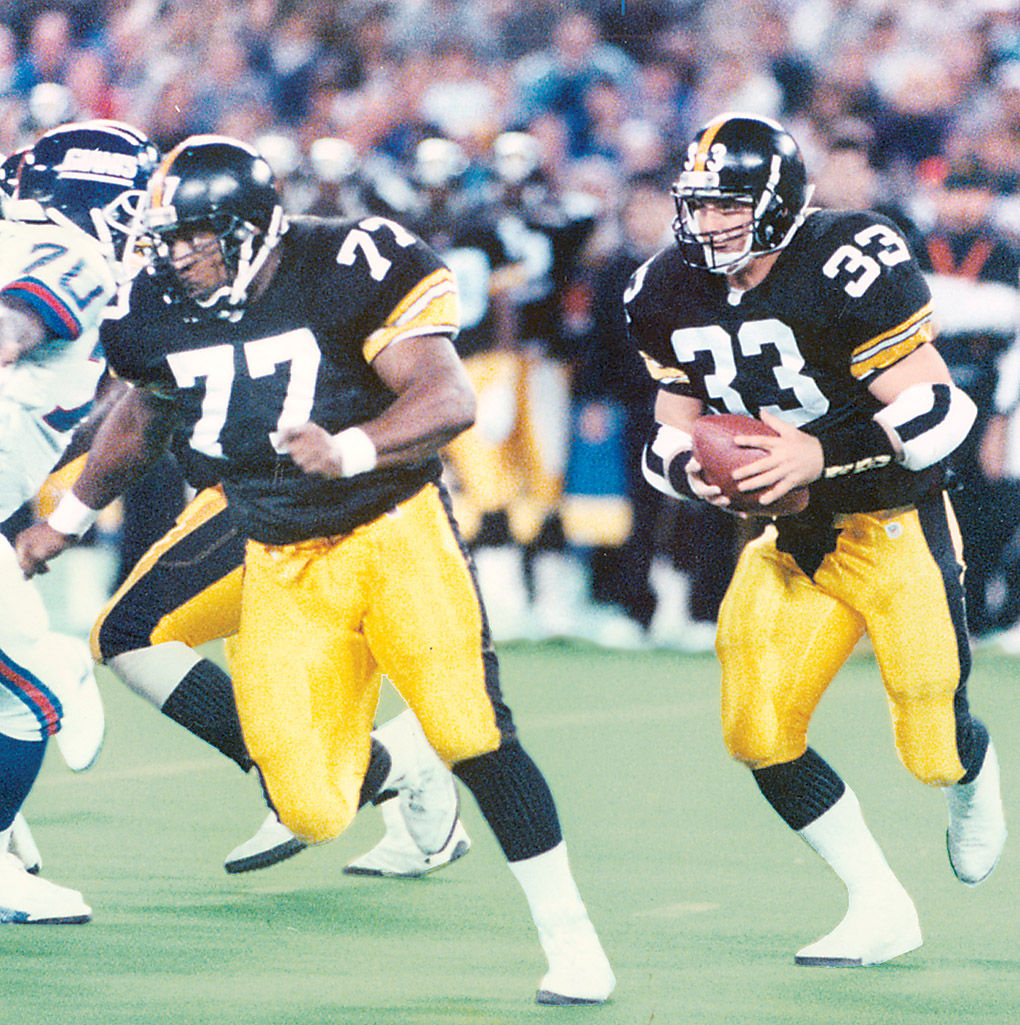 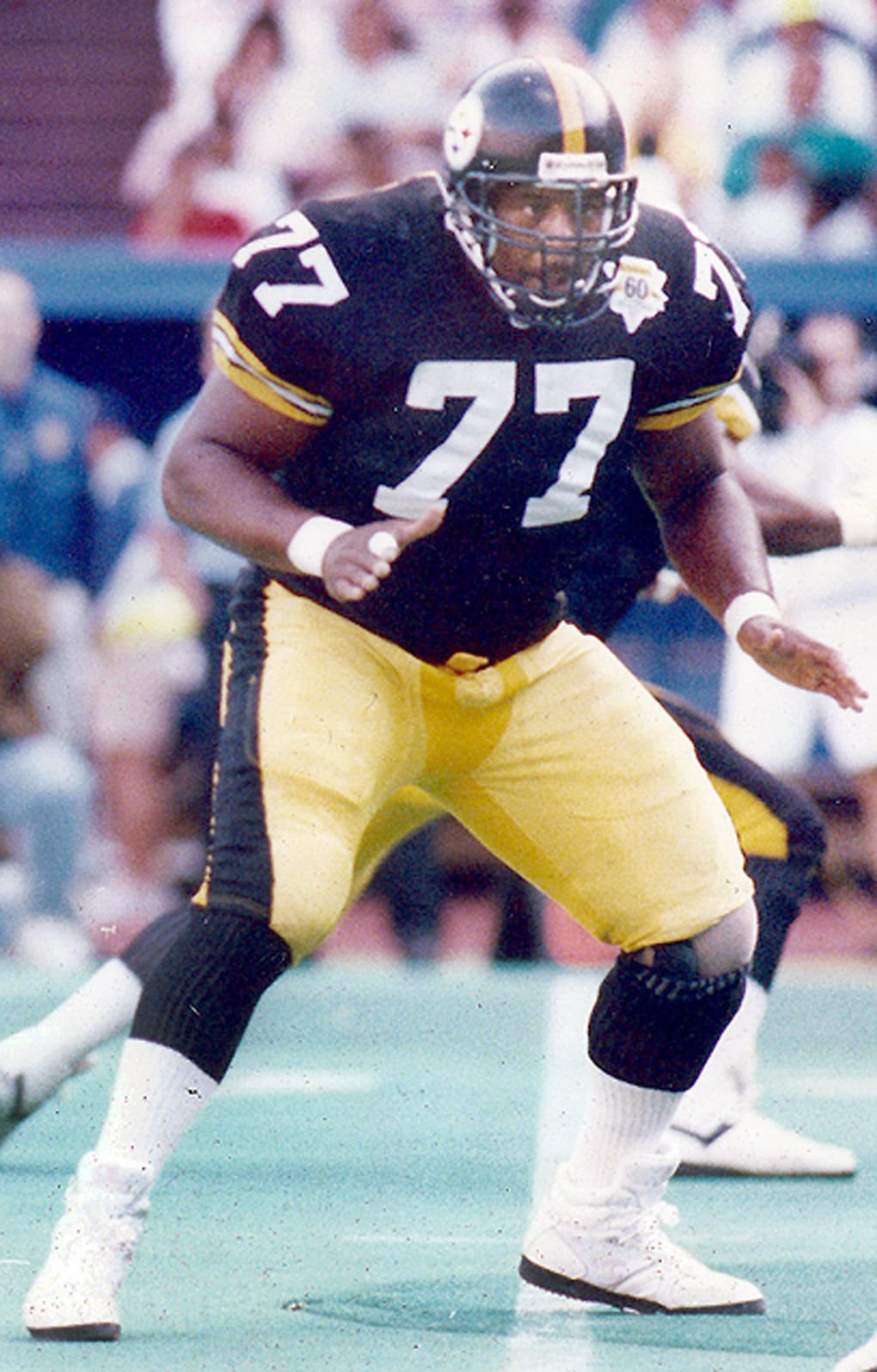 The agreement reached Wednesday by the NFL and lawyers for thousands of retired football players to end race-norming in the league’s $1 billion settlement of concussion claims is an important step, according to Michelle Haselrig.

“I was hoping that they weren’t just speaking for them and not all of us,” Michelle Haselrig said on Thursday. “Some of our situations are different, such as mine. If they were speaking for all of us, I still don’t have all the information on what they’re going to do for me or someone like me. What’s the next step? Where do we go from here? I feel like I’m still in the dark.”

Michelle Haselrig, a Johnstown businesswoman, is certain of another matter.

She will continue to champion the legacy of her late husband, a local sports icon and one of the region’s greatest athletes who starred at Greater Johnstown High School and Pitt-Johnstown. Carlton Haselrig died at age 54 in July 2020, a few hours after collapsing on a staircase in his home.

Instead, he won six wrestling national championships, three apiece in NCAA Division I and II.

The Steelers selected Haselrig in the 12th round of the 1989 NFL Draft. The long shot became one of the team’s top offensive linemen and played in the 1992 Pro Bowl.

But substance abuse and off-field issues eventually led to a premature end to a once-promising NFL career in 1995.

‘Somebody has to answer’

Michelle Haselrig said her husband suffered many concussions throughout his career and began to display signs of cognitive decline such as memory loss as he reached his mid-40s.

In 2017, Michelle said Carlton met with physicians as he was evaluated as part of the NFL settlement.

The next year, he was denied compensation from the NFL concussion settlement, she said, in part because of race-norming, a controversial practice in which Black patients’ cognitive test scores are determined differently than white patients in order to factor in a patient’s socioeconomic background.

Reports state that 70% of active players and more than 60% of living NFL retirees are Black.

“Somebody has to answer to it,” Michelle Haselrig said. “Carlton died thinking he was not qualified. He was very upset. He knew something was wrong. He told me. He felt it. He knew. If they would have told us the truth, we could have gotten him help. That would have paid for his medical help.”

According to a Washington Post article, Michelle Haselrig agreed to allow the newspaper to send Carlton Haselrig’s cognitive test results from 2017 to an independent neuropsychologist to determine whether race-norming affected his eligibility for medical care or a settlement from the NFL.

The Washington Post reported that when using white norms, Carlton Haselrig’s scores fell into a range for a diagnosis of moderate dementia under the NFL settlement and would have been worth a potential payment in the range of $600,000 to $1.2 million.

“I’m not going to stop until justice is done for my husband,” Michelle Haselrig said. “I’m going to fight for him. This was something he was supposed to get. He never got to enjoy the fruits of his labor because of them. He worked hard. The money they should have gave him, who knows what he could have done with it? He never got the chance. They took it from him. I’m going to make sure his children and grandchildren have something from his legacy.”

Bruce Haselrig, Carlton’s uncle and mentor, said the agreement to end race-norming is a positive development in a tragic situation that impacted so many players and their families.

“This day and age for something like this to come out, it’s shocking,” Bruce Haselrig said of race-norming.

“I don’t know how that affects Carlton’s situation,” he said. “It’s not automatic on how they address people who have died. Michelle has led the fight. Anything that happens positive for the family would be great.

“He suffered. The bad thing is he is not here to reap any benefits.”