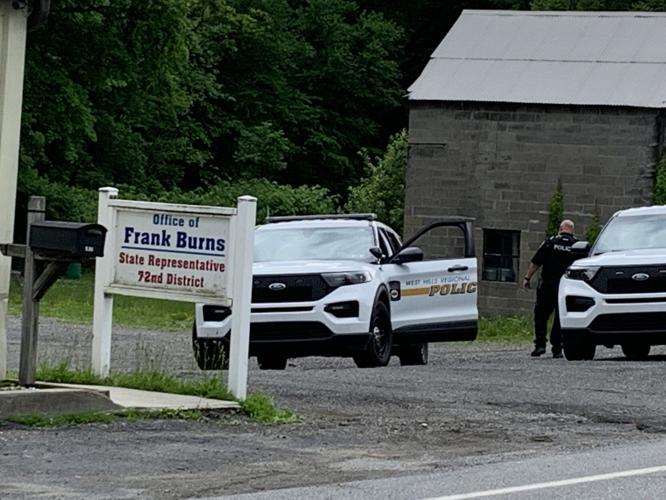 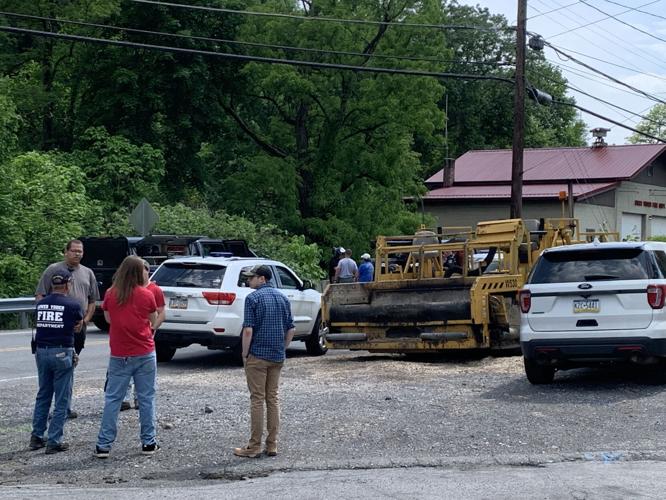 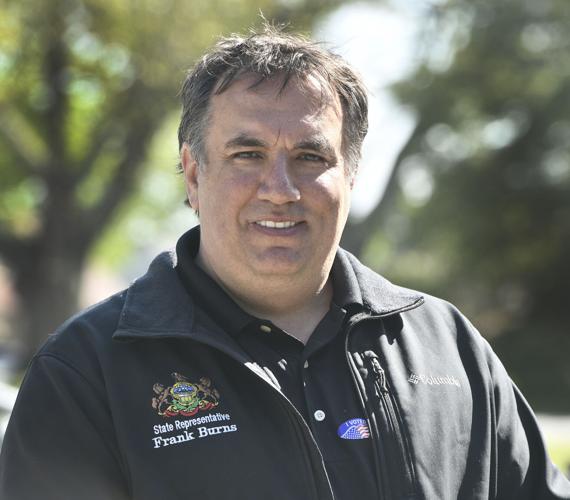 JOHNSTOWN, Pa. – A state police bomb squad was called to state Rep. Frank Burns’ office in Lower Yoder Township on Friday after a suspicious suitcase was left at the front door, authorities said.

“A worker said he went to lunch and when he came back there was this suitcase blocking the door next to a gas meter,” West Hills Regional police officer Matt Watts said.

“It was a roll-away suitcase laying on its side,” he said. “I decided to rope off the area and shut down the road and called the state police bomb squad. I had to consider it was Frank Burns, a state representative.”

Police used an X-ray machine to examine the suitcase at the scene and found “questionable” material inside, Watts said.

When the suitcase was opened, the officers found coins and metals, but no explosives.

Watts said there also was a note that read, “Call Josh Shapiro or Nancy Pelosi and they will tell you what to do with this stuff.”

Shapiro is Pennsylvania’s attorney general and a candidate for governor. Pelosi is the U.S. speaker of the House. Both are Democrats – as is Burns.

Police contacted Burns, who said he had not received any threats, Watts said.

The suspicious suitcase left at the front door of state Rep. Frank Burns’ office in Lower Yoder Township on Friday is being sent to the state police crime lab for analysis, authorities said.