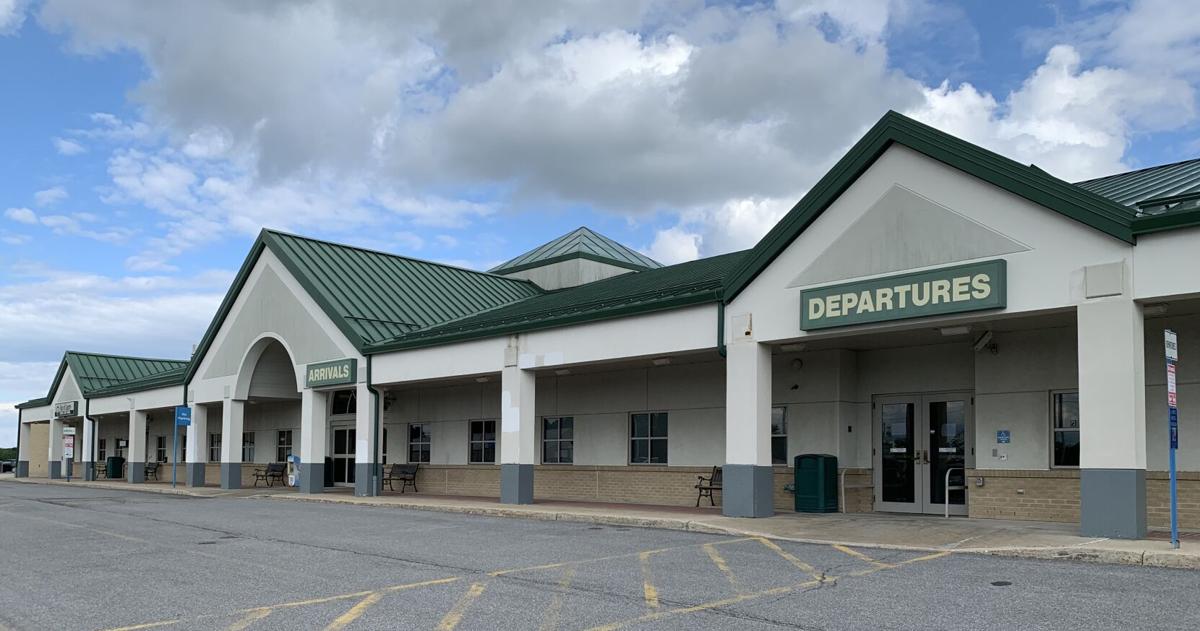 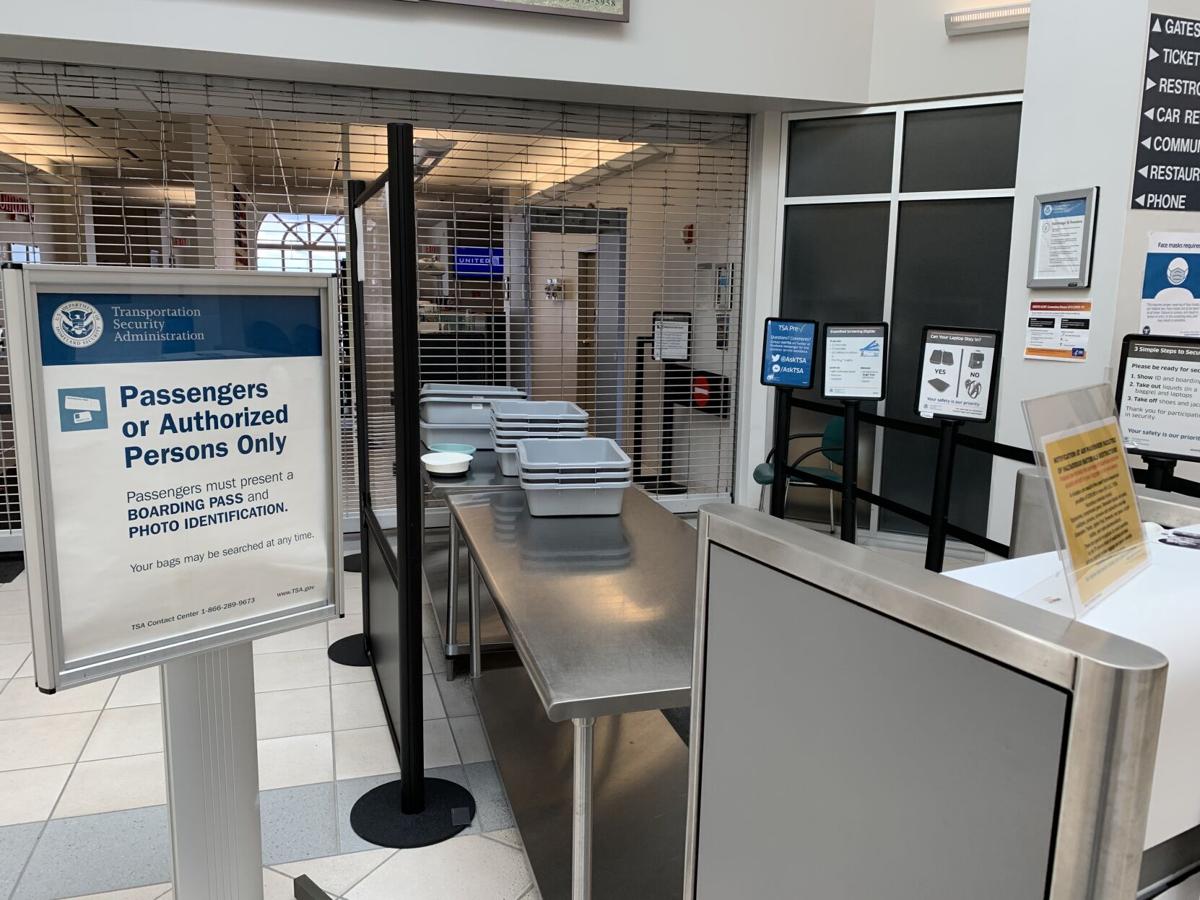 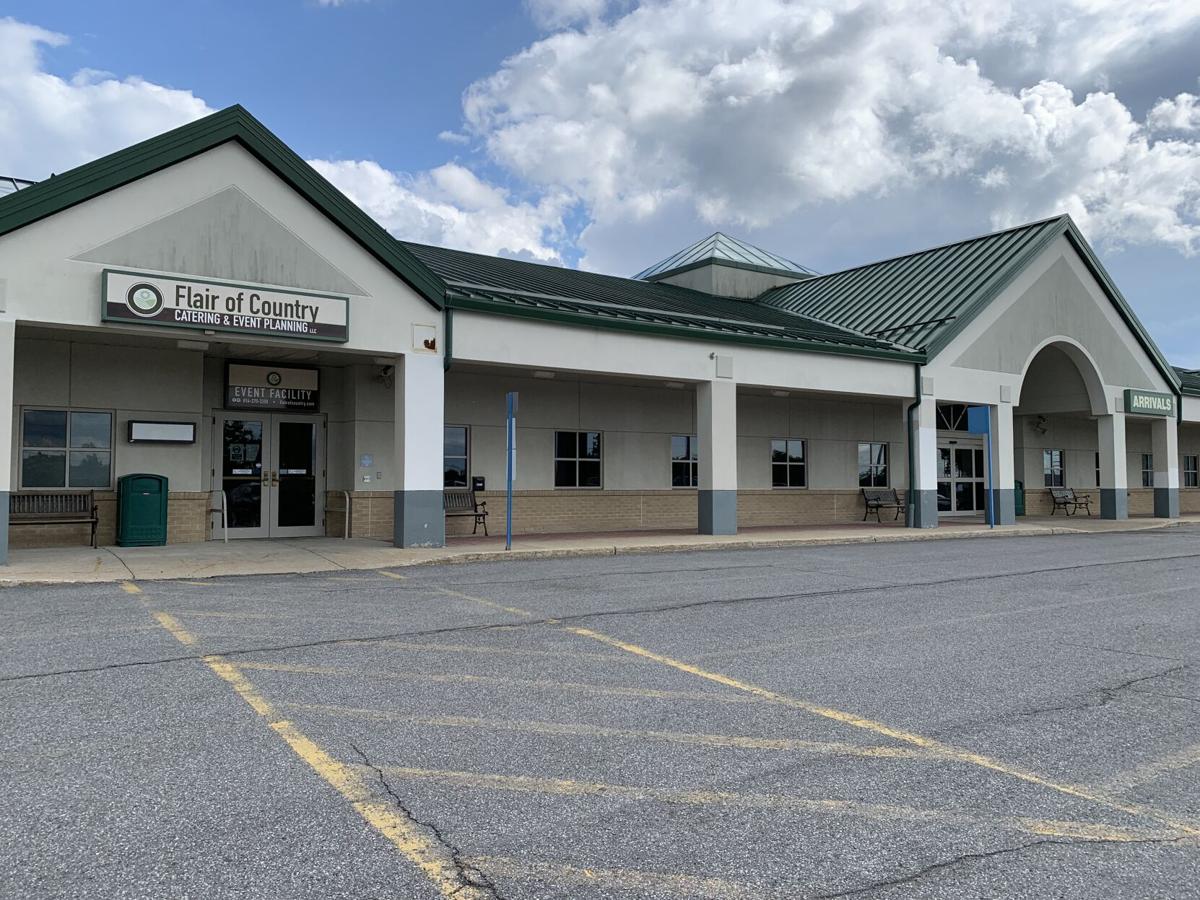 More passengers flew in or out of John Murtha Johnstown-Cambria County Airport last month than during any other May since 2012.

“I think a lot of people are starting to get the word out,” Faoliu said. “Initially, when the service started, a lot of people didn’t know that we have jet service coming into Johnstown. Word is getting out now. We have a lot more people.”

SkyWest Airlines, operating as United Express and part of the United Airlines network, started flying out of the local airport in December, which was one of the worst times – in terms of cases and deaths – during the ongoing COVID-19 pandemic. As the spread of the coronavirus has slowed, the number of passengers using the Cambria County airport has increased.

“When we decided to go with United ... our belief was the bigger jet service that United offered out of here, the seamless transportation that they offer from here, was something that was going to help drive those numbers up,” Parrish said after an authority meeting on Tuesday.

The number of passengers in May increased from 644 in April.

“With the pandemic, that was a big factor because people were still afraid of flying,” Faoliu said. “Now that the vaccine has come out, people are starting to get out and wanting to go visit their families on different coasts of the nation. It’s one of the biggest reasons we think today people are traveling.”

Jet air service is not the only new aspect of SkyWest Airlines’ new operation at John Murtha Johnstown-Cambria County Airport.