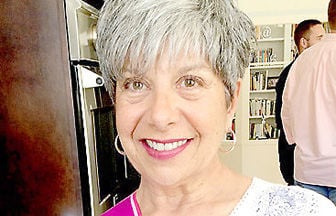 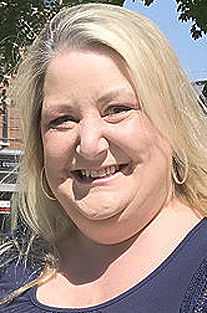 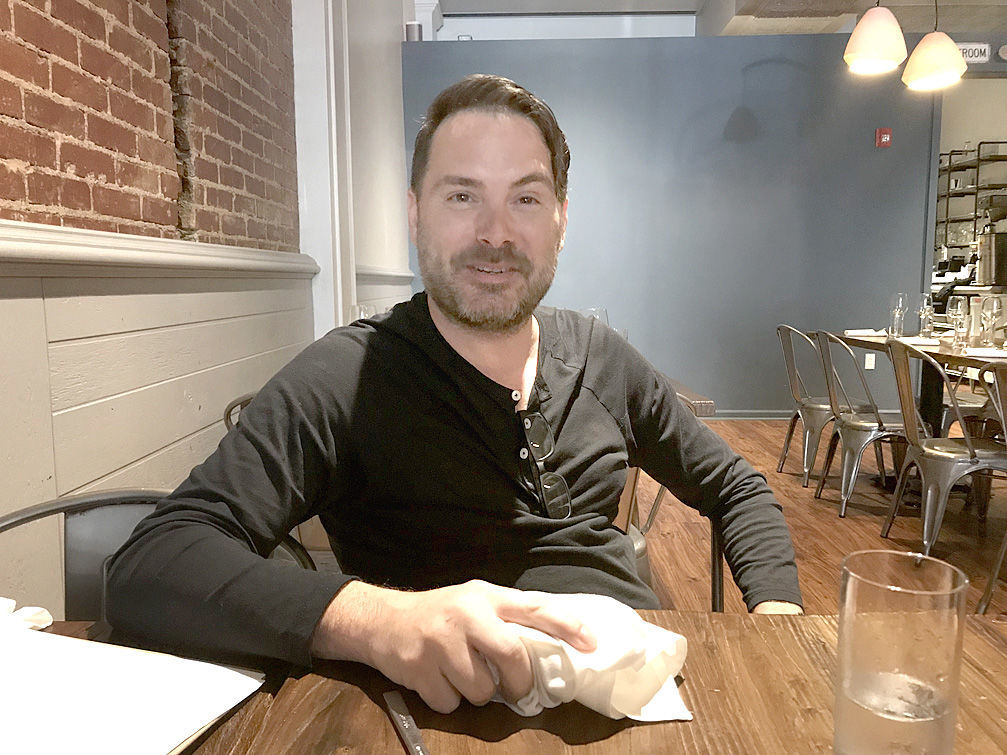 Three local Democratic voters say they learned a lot from the two Democratic presidential debates this week, but none are ready to commit to a candidate at this early point.

“Debates are hard to win, but they are harder to lose,” said Nina Licastro, a teacher from Johnstown. “No one should formulate their opinion on just one performance.”

“It’s way too early,” said Mary Lou Davis, a retired teacher and founder of the political activist group Indivisible Johnstown. “You got to see a smattering of what these people believe in.”

Davis was encouraged for the country’s future, she added.

“It was so nice to see on that stage a demonstration of intellect and substance,” Davis said. “Both of those things have been lacking in the last two and a half years in this country.”

David Santa, a Westmont resident and business owner, liked some of the things he saw during the two debates – especially from U.S. Sen. Elizabeth Warren, 70, of Massachusetts.

“It’s still up in the air, but if I had the vote tomorrow, I’d go with Elizabeth Warren,” Santa said. “Warren handled herself like a professional. I didn’t just listen to the candidates. I’m also watching their demeanor.”

Climate change and health care are the top issues for Santa.

He was encouraged by the rhetoric, but understands the complicated problems are hard to address in a soundbite format.

“The one thing Democrats do is they recognize there is a problem,” Santa said. “All of these politicians are going to tell us what we want to hear, but we need to put into effect soon anything to save this planet. We have the resources. We just have to rapidly put them into place.”

Policy on the big issues is hard to present during a debate, Licastro said.

“You hit on the issues as much as you can in the 90-second clip,”  she said, noting that the debate provided a springboard for more in depth discussion.

“Post-debate, everyone is on all the networks and they are getting time to talk about policy.”

She’s looking forward to hearing more at future debates. The Democratic National Committee has sanctioned up to 12 debates.

“We didn’t get into any foreign policy, and our infrastructure was not really brought up,” Licastro said.

Remarks by California Sen. Kamala Harris on Thursday, calling out former Vice President Joe Biden, have put her in the national media spotlight. The criticism of Biden for “defending segregationists” and for once opposing mandatory busing of students to desegregated public schools also got the local Democrats’ attention.

“She makes everything very real,” Davis said. “I think she will bring the subject of racism to a level where everybody can understand where we’ve been, and where we need to go.”

Santa wasn’t so sure.

“I don’t know if it was productive,” he said. “Joe is the frontrunner. He’s the one all the candidates are gunning for to push out. At the end of the day, we have to all be on the same page and stay on a positive message.”

“I think they both faced some difficulties in the debate, but they stuck to their values and principles and why they are running for president,” she said.

She agrees that there must be more action to address policies that keep people out of certain areas.

Licastro said the debate may have shown a few candidates the exit door.

“You were seeing people who are not quite ready for the national stage,” she said, identifying California Congressman Eric Swalwell and New York businessman Andrew Yang.

She was glad to see so many candidates, noting that there were 16 Republican candidates four years ago.

“It’s great to see such diversity, and it’s great to see different ideas,” Licastro said, adding she hopes the eventual nominee will consider including some of the other candidates’ proposals.