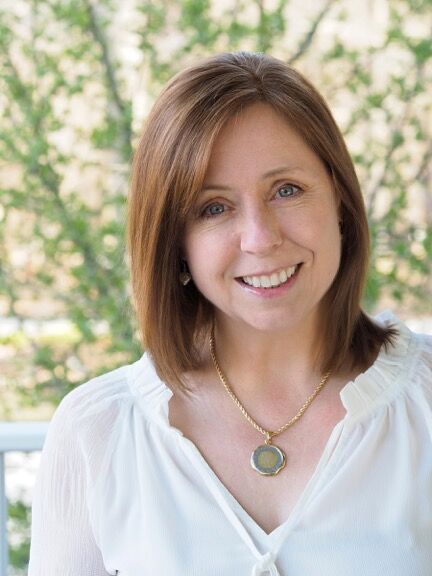 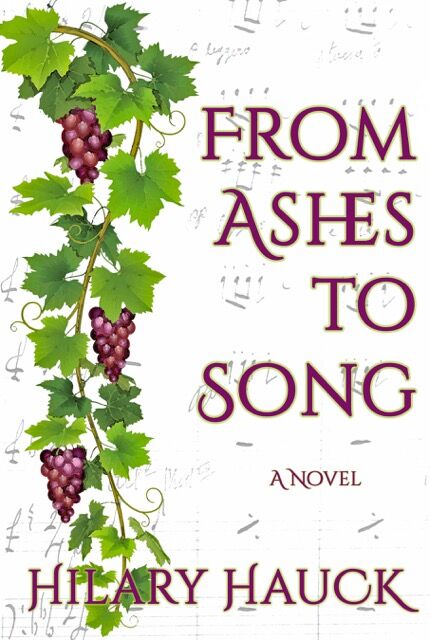 Susan Datsko grew up hearing her grandparents’ immigrant story regularly and considered it a normal family tale, until local author Hilary Hauck was introduced to their lives and gave the narrative new meaning.

Hauck, a freelance translator by trade, met Datsko’s mother, Irene Smylnycky, more than a decade ago to help translate letters from Italy regarding property there her late husband had left.

As she got to know the family, she became engrossed in the story of an Italian musician who left his home in 1911 to pursue a better life in the United States and came to work in the coal mines of Colver.

“I was writing a story before I met Irene,” Hauck said. “As soon as I heard hers, my story got pushed aside for this.”

With Smylnycky’s permission, she began the process of writing her first book, “From Ashes to Song,” nearly 12 years ago.

The author describes the tale as “a story of unconventional love, hope and the extraordinary gifts brought to America by ordinary people in the great wave of immigration.”

Hauck is herself an immigrant to the country. She grew up in the United Kingdom and lived in Italy for 12 years, where she met her husband, Darryl, and moved to Cambria County for his career. As she got to know the people in Colver, such as Smylnycky, she became fascinated at how every family had an immigrant story.

“I wish I could be transported back and hear everyone’s stories,” she said.

Now that her first book has been published, Hauck said she hopes she’s done Smylnycky’s family and all the other immigrants of the area justice.

For Datsko, it’s an honor, albeit surreal, to have her heritage immortalized by the written word.

“It’s just awesome that she did it and thought it was special,” she said.

Datkso added that Hauck’s interest in her grandparent’s lives gave her a new appreciation for them.

“You think, ‘My grandparents were really strong people,’ ” she said.

The Colver resident recently finished reading “From Ashes to Song” and couldn’t hold back tears throughout the last chapter. Her grandfather, the protagonist of the story, died before she was born, so getting to read about his life was a way for her to mourn him, she said.

“She really caught the essence of the family,” Datsko said. “I could feel it through me as I was reading it.”

Despite her joy about the publication, Datsko has mixed emotions, as well, because her mother didn’t live to see the book released. Smylnycky passed away in 2017.

“It’s bittersweet because my mom’s not here to read it,” she said.

Hauck is holding book signings from 10 a.m. to 2 p.m. Saturday at Sandy Johns in Ebensburg; 11 a.m. to 2 p.m. May 8 at Classic Elements in Johnstown; 6:30 p.m. May 19 at Ebensburg Public Library for its Author Series; and June 5 at The Artist’s Hand in Indiana. More information about these events and her publications can be found at www.hilaryhauck.com.