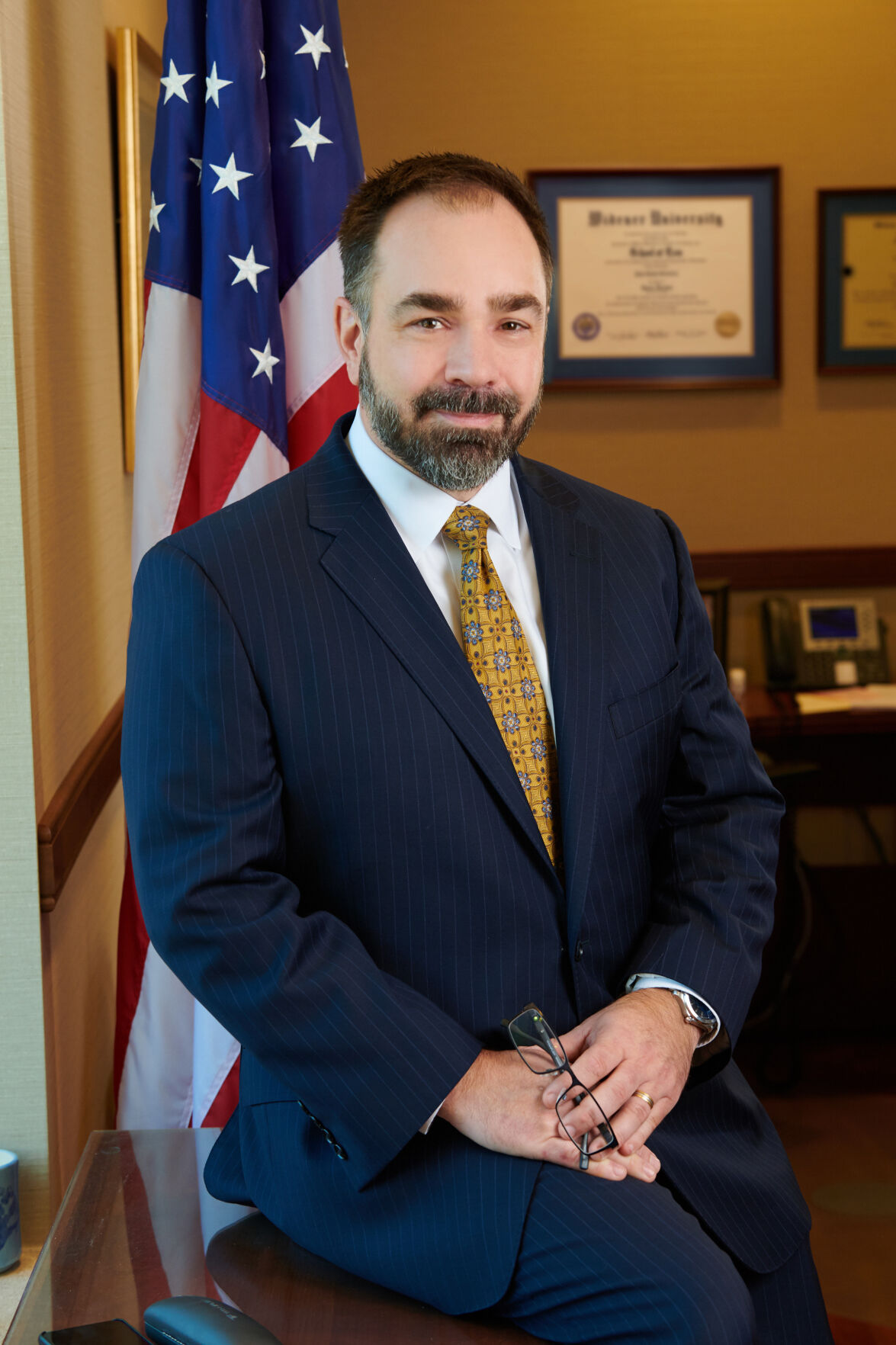 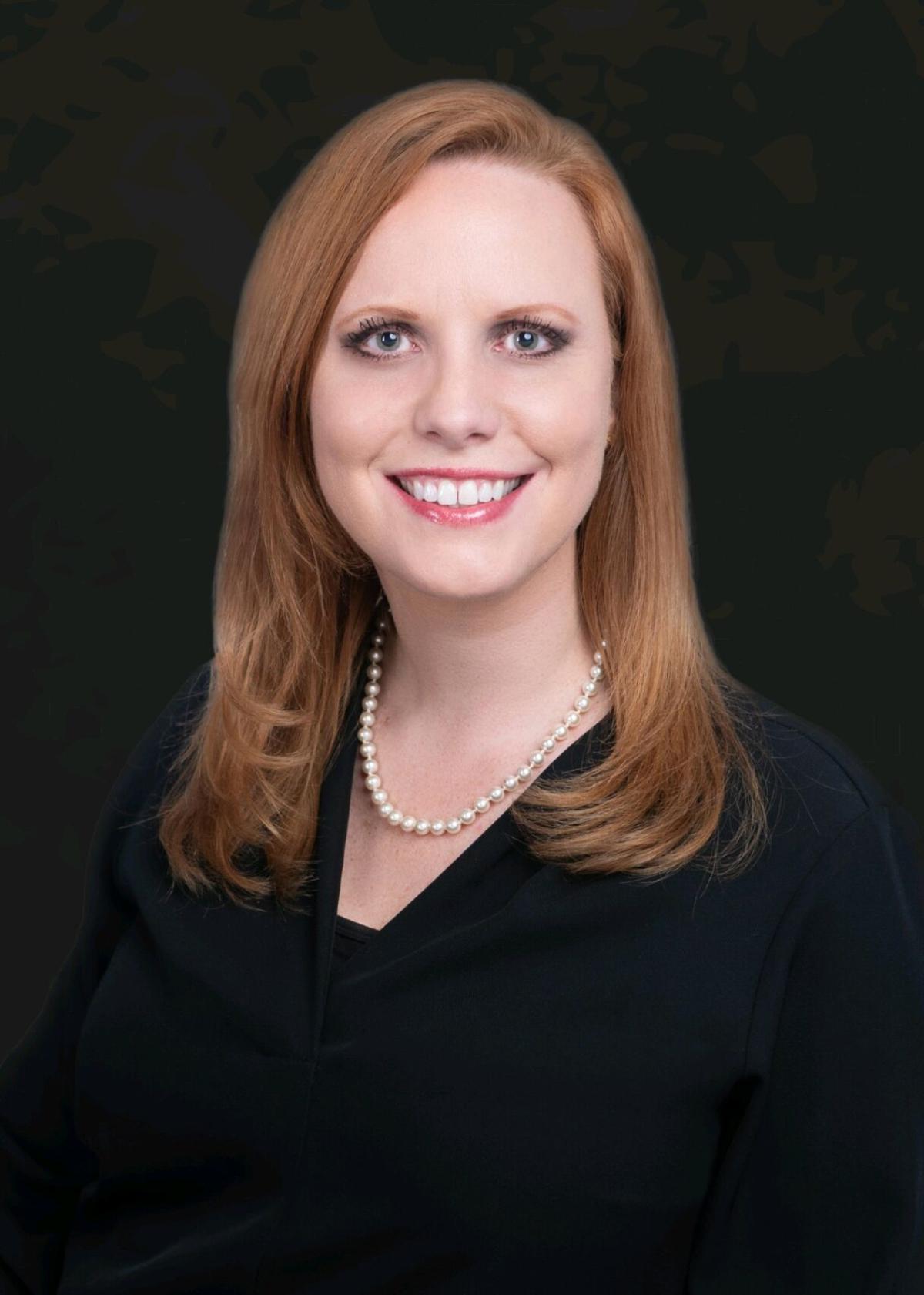 Two Republican Party candidates in statewide court races highlighted their connections to small towns and rural communities when they campaigned in Cambria County this past week.

Commonwealth Court President Judge Kevin Brobson is running to fill a vacancy on the Supreme Court of Pennsylvania that will be created with the pending retirement of Chief Justice Thomas Saylor, a Meyersdale native.

Stacy Wallace, an attorney for almost 17 years, is seeking a seat on the Commonwealth Court of Pennsylvania, which handles cases involving state agencies, public sector legal questions and government regulation.

Brobson, a Lycoming County native, has served on the Commonwealth Court since 2010 after being in private practice for 14 years. The Pennsylvania Republican Party endorsed Brobson.

“What I bring to the Supreme Court is a new perspective, a new voice,” Brobson said during a telephone interview. “The Supreme Court is made up of judges from other courts – the Superior Court of Pennsylvania, the Commonwealth Court’s sister court, and the Common Pleas Courts judges, these county court judges. They’re all fine judges and they have experience in those courts. But those courts worry about whether people follow the law.

Brobson talked about providing representation for places such as Cambria County, saying: “I think the best way to get geographic diversity on the courts is to support candidates that are the most qualified candidates regardless of where they are from in the state, and I think I’m the most qualified candidate. I just happen to be from central Pennsylvania, wanting to replace another central Pennsylvanian, Chief Justice Tom Saylor, whose seat we’re trying to fill this year.”

Like most judicial candidates, Brobson and Wallace decline to discuss specific issues because of possibly needing to impartially rule on matters in the future.

But both offered some thoughts about why they are Republicans.

“I believe in the basic Republican platforms of free enterprise, of a hand-up not a handout, of lower taxes, less government,” Brobson said. “That’s why I became a Republican. That’s why I’m a registered Republican. As a judge, I’m not political at all. I’m apolitical. I don’t wear red. I don’t wear blue. I wear black.”

Wallace, president of the McKean County Bar Association, called herself “fiscally conservative” and said that she and her husband “love to help people.”

When talking about her legal experience that includes being the sole lawyer in her own practice, Wallace recalled one day in particular when she dealt with matters involving a $90 million trust, a woman in her 80s adopting a woman in her 50s with Down syndrome, and a municipal matter.

“I have been fortunate enough to be put in situations that I learned a broad variety,” Wallace said during a separate telephone interview. “So, in my career, I’ve handled things like oil and gas, criminal, family law, municipal matters, election law matters. It’s really uncommon for one attorney to handle such a wide variety. … That broad background will really carry me through on the Commonwealth Court.”

Wallace also addressed what she feels separates her from other candidates.

“One thing I’ve learned in this process and hearing people speak is I think by the time we get to this point we’re all qualified, but what’s going to set us apart is what’s in our minds and what comes out of our mouths,” Wallace said. “And being from such a rural area, I am just so different geographically.”

Wallace has been endorsed by the Pennsylvania GOP.