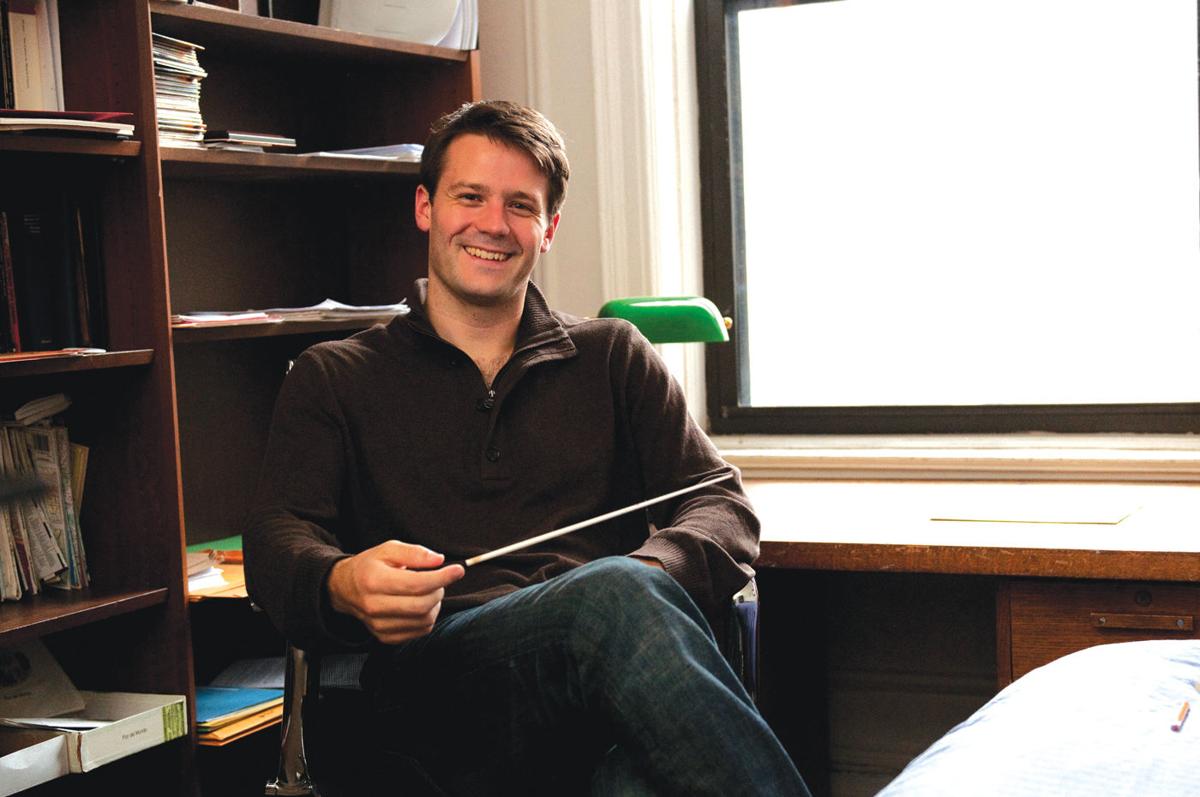 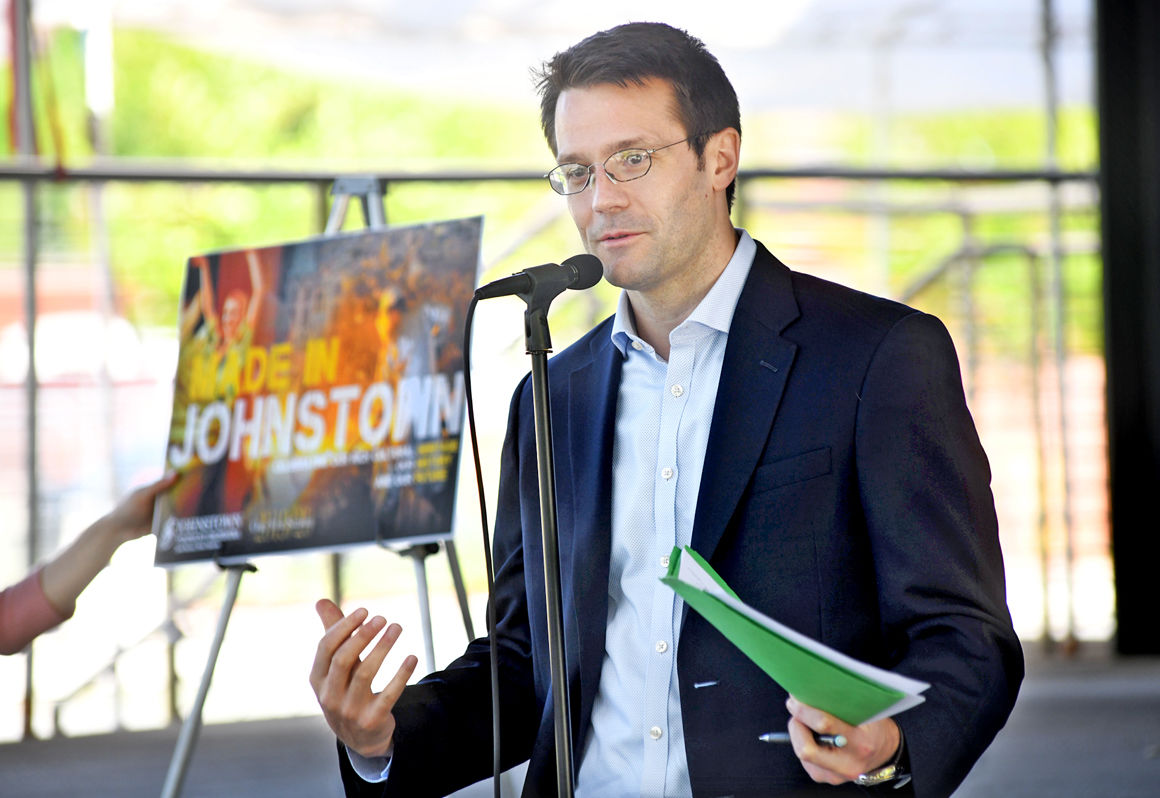 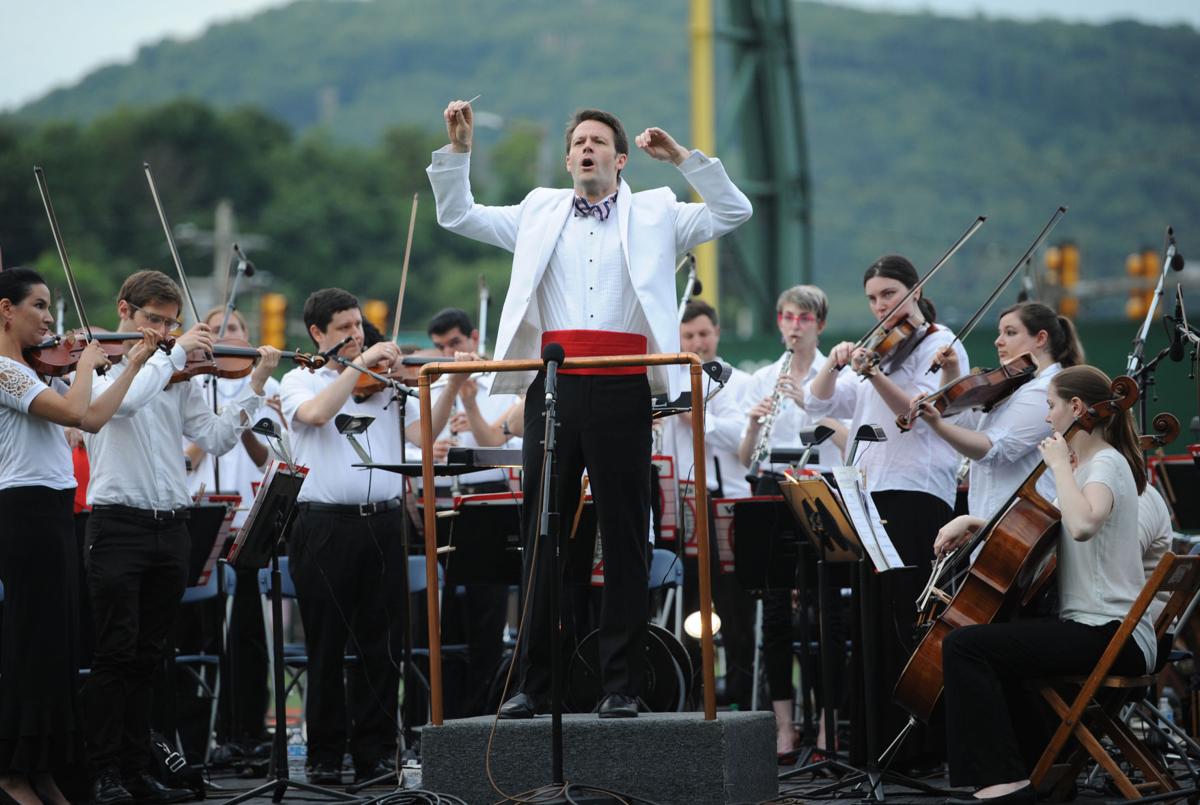 Moments after capturing his first Grammy Award on Sunday, Johnstown Symphony Orchestra music director James Blachly was on the phone, sharing in the shock and excitement with some of the 400 or more performers and project partners who made it happen.

He said he counted the community of Johnstown and its orchestra among that list.

“This was a five-year project, and Johnstown is inextricably connected to this victory because we gave the U.S. world premiere of this piece, in April of 2018, here in Johnstown,” he said Sunday. “We’re all beside ourselves with joy.”

As conductor of the New York-based Experiential Orchestra, Blachly, with Sarah Brailey and Dashon Burton, won the Grammy in the Best Classical Solo Vocal Album category for his orchestra’s recording of Dame Ethel Smyth’s “The Prison.”

Originally performed in 1931, it’s considered the last major piece by the early-1900s British composer and champion of woman’s suffrage.

And to Blachly, the Grammy win serves as long-overdue respect for a composer who was well ahead of her time. The “expressive, beautiful and powerful music” of Smyth’s work inspired him, he said.

“And to make it recognizable by the world in this way is truly wonderful,” he added.

Featuring heralded performers Brailey and Burton, The Experiential Orchestra recorded the piece in New York before releasing it on U.K.-based Chandos Records. It topped four other hopefuls, including a performance of Farinelli by 17-time Grammy nominee and five-time winner Cecilia Bartoli.

supporters joined in, many of them applauding and raising glasses of wine.

Fellow members praised Blachly’s “vision,” recalling their reactions three years ago when Blachly first brought “The Prison” to them, noting they weren’t sure what to expect from a piece they’d never heard. Blachly reminded them that they were the ones who brought it to life – creating a sound that led to the Grammy-winning recording.

“This is a victory for all of us in Johnstown,” he said.

Blachly is the second person with Johnstown ties to earn such a high-profile award in the past year. Former NFL wide receiver Andrew Hawkins, a 2004 Bishop McCort grad, and Mike Owensm a 1991 Greater Johnstown grad, shared in an Academy Award in the animated short category in early 2020.

Female performers including Beyoncé and Taylor Swift had a record-making night at the 2021 Grammy Awards, a jam-packed but socially distanced show highlighted by live music sorely absent during the pandemic era.