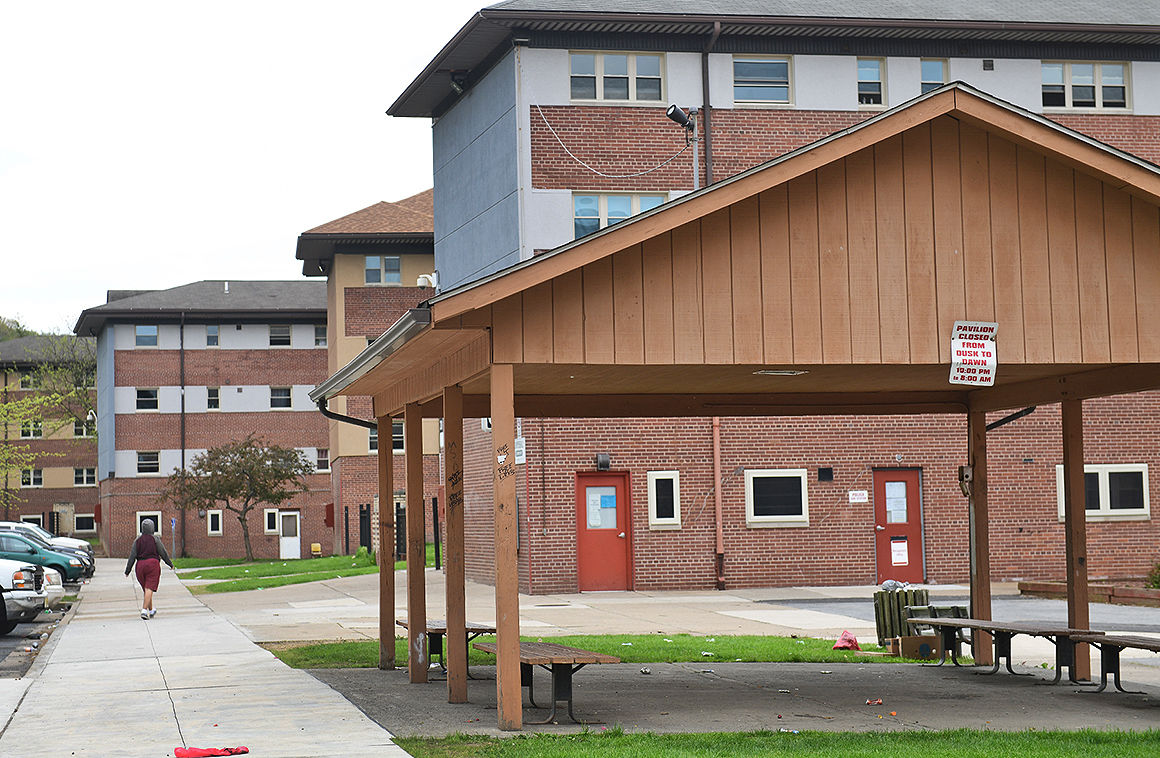 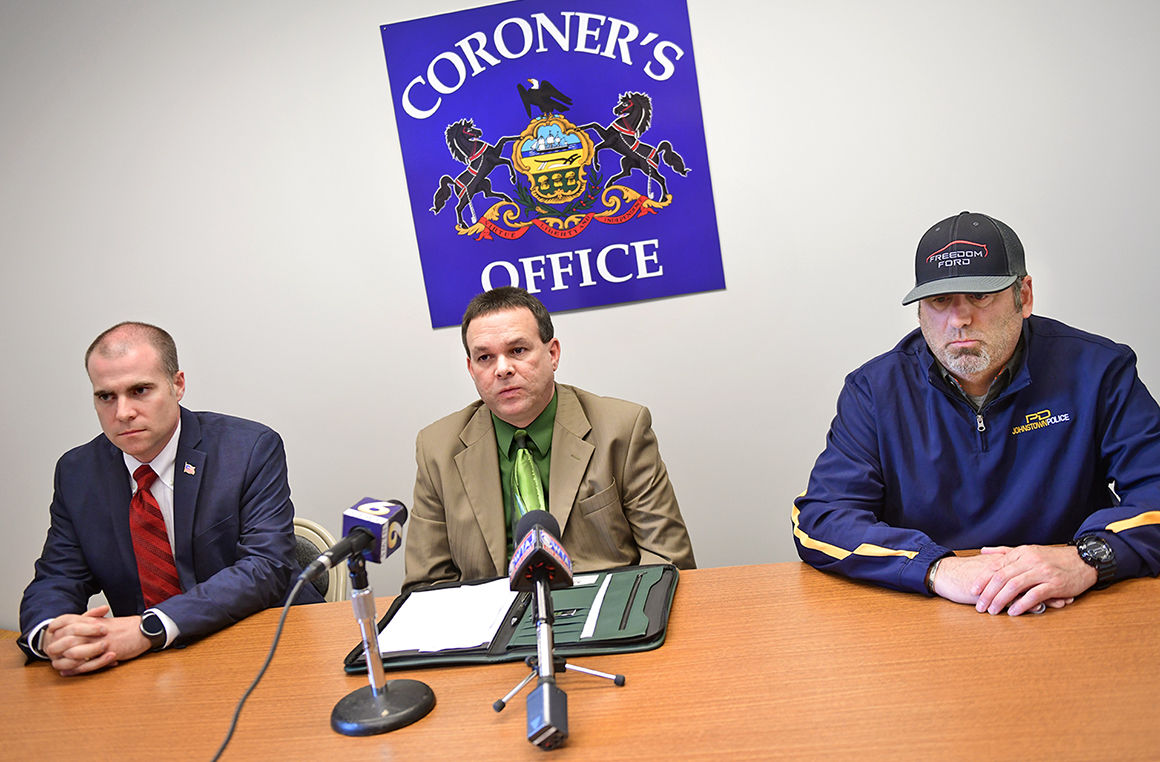 Johnstown police said Friday that felony warrants have been issued for two people in connection with Sunday's shooting death of Armel Joe, 26.

Police have not identified the shooting suspect.

The shooting happened at the Coopersdale Homes housing community.

Joe was shot once in the abdomen and died about 30 minutes later in the emergency room at Conemaugh Memorial Medical Center.

The shooting apparently occurred during a late-night barbecue attended by at least 74 people.

City Detective Mark Britton described the shooting as a "senseless and cowardly act." Police have called it an "isolated" incident and the public is not at risk.

Anyone with information on the whereabouts of Foreman and Smith is asked to contact city police 814-472-2100 or send a tip by texting keyword JPD to 847411. Type the information and hit send.