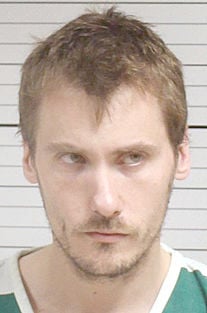 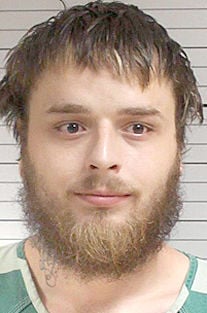 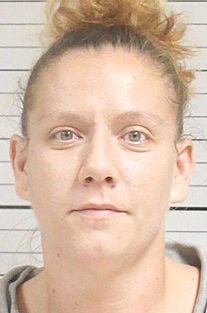 Stringent allegedly sold Suboxone to an undercover officer on Cypress Avenue on May 1, 2018.

Keiper allegedly sold a drug with the street name of “Molly” to a confidential informant on Ash Street on June 24.

The trio was arraigned by on-call District Judge Frederick Creany, of Ebensburg, and sent to Cambria County Prison.